In the early 2000s, the north side of Williamsburg, Brooklyn was a hotsopt for DIY music venues and the bands and art collectives that called them home. Any night of the week, a music fan could find well-known bands, up-and-coming bands, and just plain weird bands and DJs playing in nondescript warehouses and the back rooms of bars from the Bedford L to the Williamsburg bridge. They were supported by a community of producers and artists who ran the venues, built imaginative stage sets and gear, released records, and documented it all. And in 2014, it all went away. This will be an in-person walk around north Williamsburg visiting the former locations of legendary venues Glasslands, Secret Project Robot, Death by Audio, 285 Kent, Cameo, and others. We’ll talk about the music, what took its place, and where it can be found now.

Accessibility
This walk will be broadly accessible to most, as it will be about a mile on public sidewalks. That is, it will not involve more than the typical difficulties involved with using a mobility device on NYC streets (e.g. uneven, narrow sidewalks, often-blocked curb cuts). The meeting point is directly next to a subway station that is accessible by elevator.
Location Information 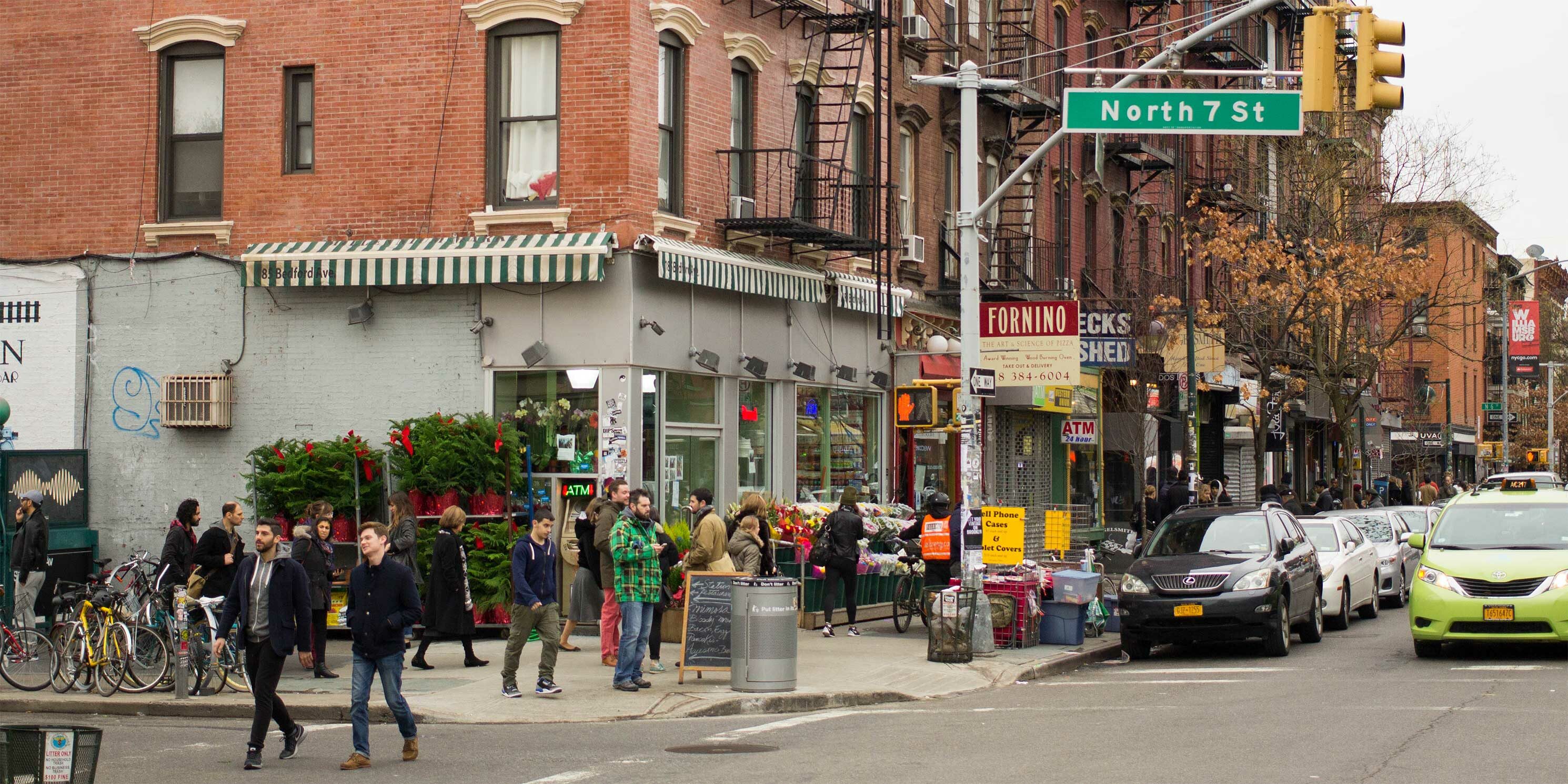