What Became of the old Watts Farm?

The neighborhood of Rose Hill in Manhattan, wedged between Gramercy, Murray Hill, and Flatiron, is often referred to erroneously as Midtown East or Gramercy Park North. According to lore, the name Rose Hill dates to 1746 when British farmer John Watts bought 131 acres of land extending from Broadway to the East River between 21st and 30th Streets. The neighborhood is still reeling from the demolition of beautiful Beaux Arts stable buildings to make way for Baruch College’s Vertical Campus. In addition to a booming student population, the community also has several single room occupancy supportive housing ventures, among them Friends House in Rosehill, a Quaker venture which in effect recovered the neighborhood’s old name. Can a future that meets the needs of a broad cross section of citizens be negotiated? Join us as we examine the true identity of a neighborhood often thought to have no name. 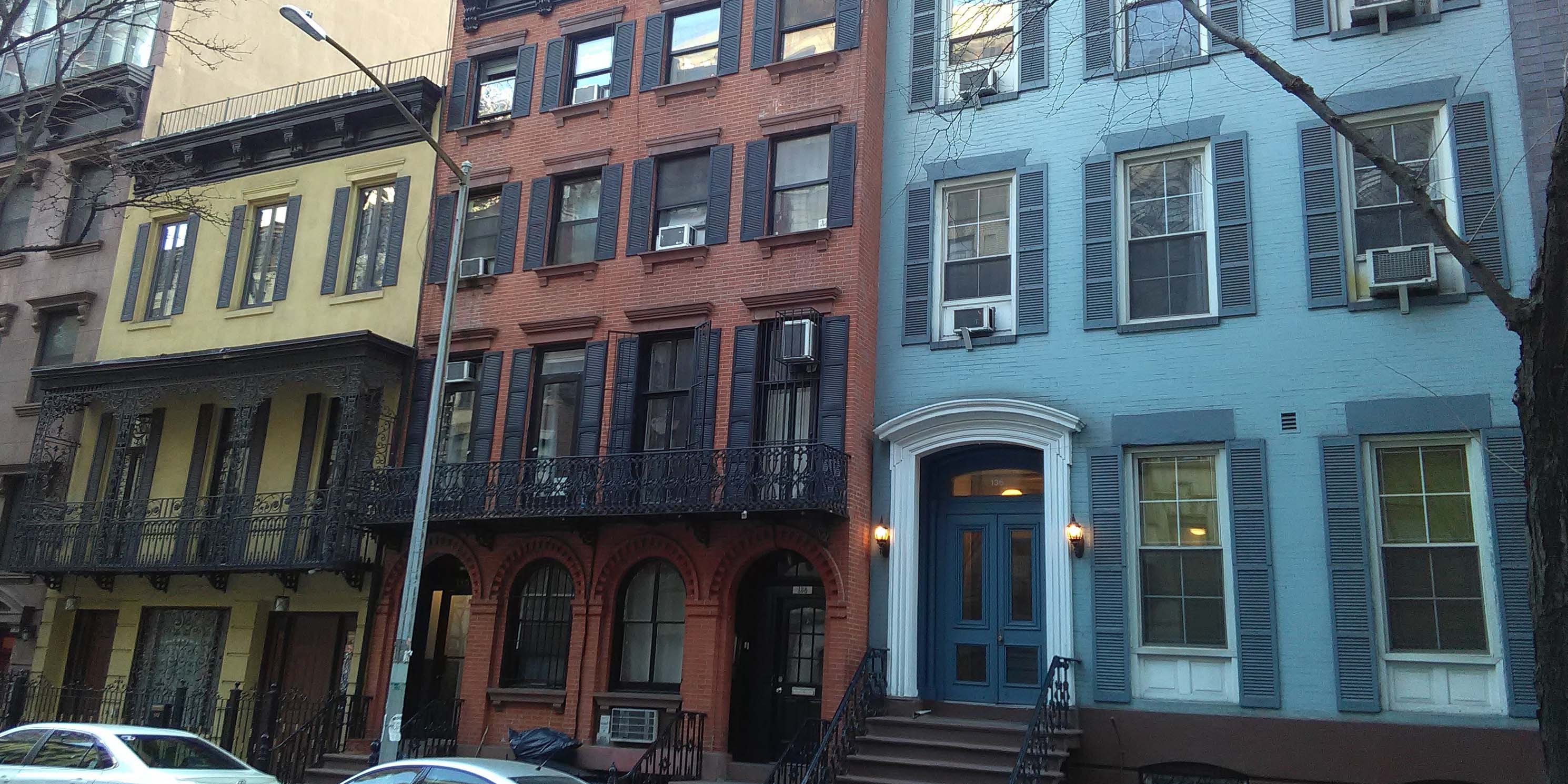