Cast-iron architecture began as a mid-19th-century cheap imitation of stone, in which the glories of the world’s past could be offered in modern times in mass-produced, ready-to-build versions. But cast-iron soon developed into a remarkable technology expressive of the industrial revolution, capable of entirely new architectural effects. Threatened by a proposed Lower Manhattan Expressway, SoHo was rescued from near obliteration in 1973 by designation as one of the city’s earliest historic districts. This tour with Anthony W. Robins, former Landmarks Preservation Commission Survey Director, considers the district’s original architecture as well as new Commission-approved additions. 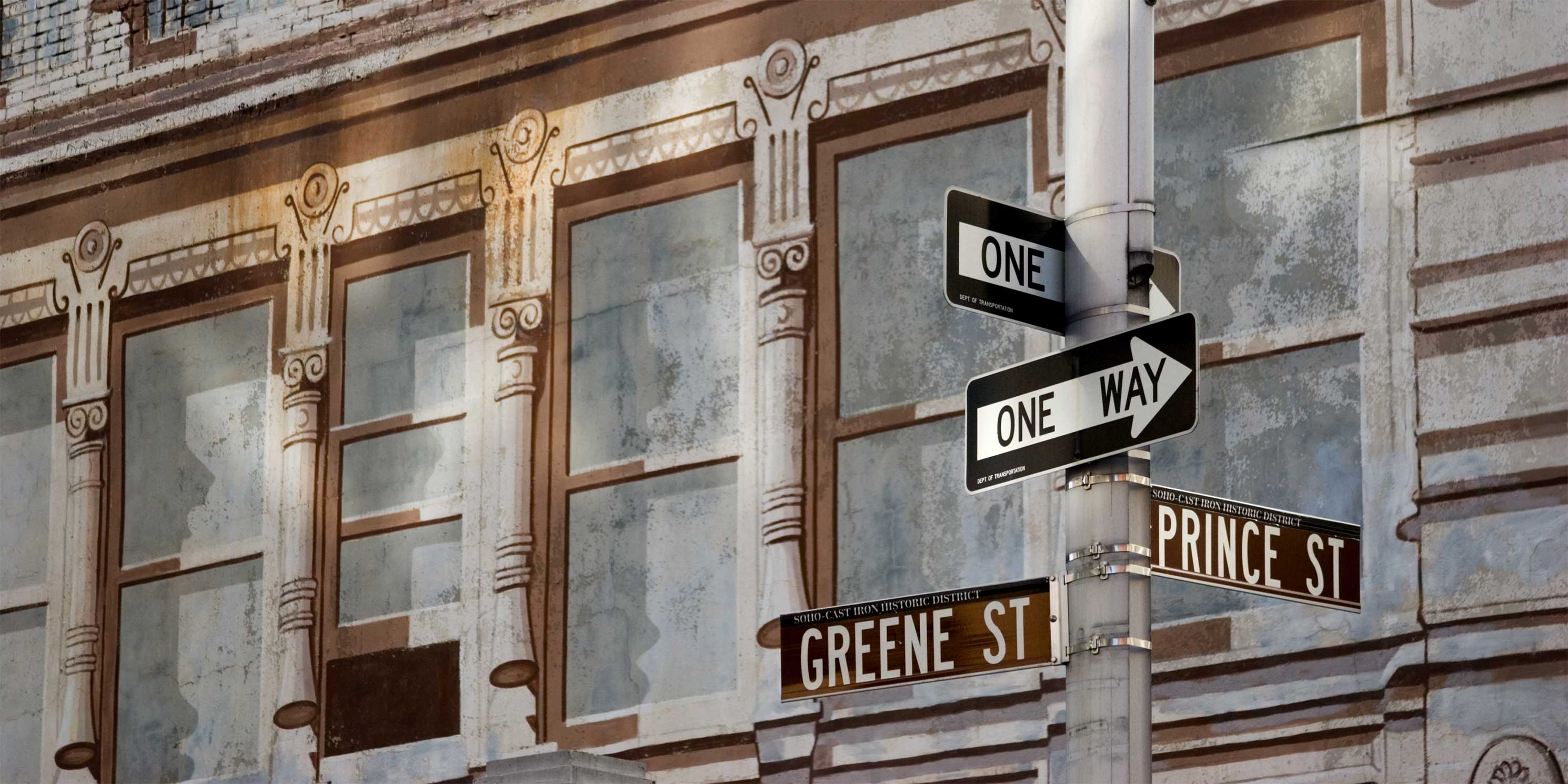