Situated on the southernmost point of the city (and of New York State) Conference House Park offers waterfront views, wooded trails, and several historic properties. The namesake property, a stone structure built in the 1600s, is significant in American history. In September 1776, Benjamin Franklin and John Adams met with Lord Howe (representing King George III) to try to avoid going to war. Since neither side would back down, the American War for Independence went on for the next 7 years. Join John Kilcullen for a virtual tour of the park and its buildings. 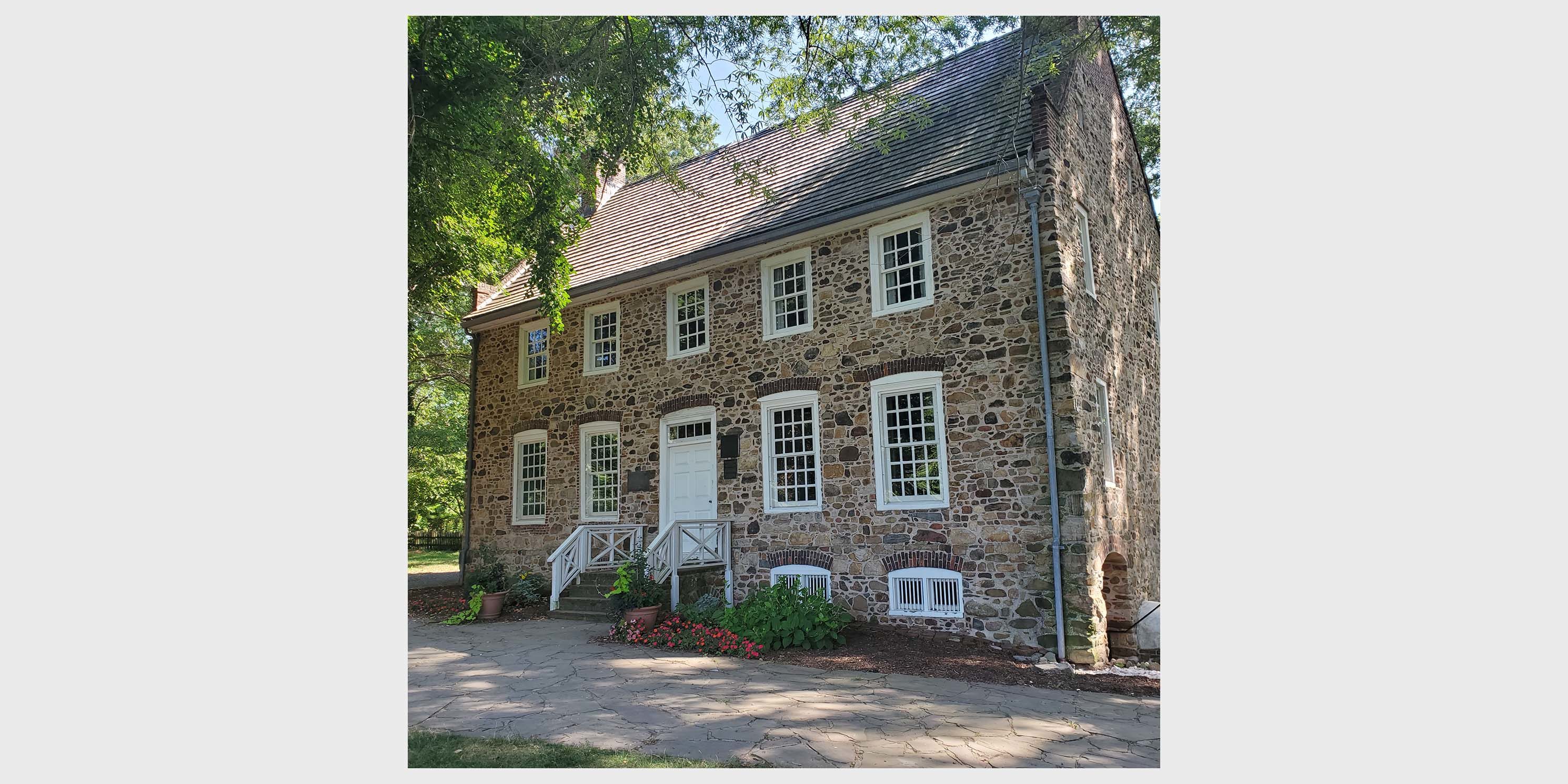