[In-person Tour] The Steinway Family not only revolutionized the world of music, but were perhaps the largest factor in making New York City a world capital of ideas and culture. In transportation they played a large hand in knitting the hamlets of Queens together by their streetcar network, as well as making the modern city possible by their work in subways, rail networks, tunnels and bridges. They assembled land that later became LaGuardia Airport making air travel to New York possible. On this tour with Bob Singleton, Executive Director of the Greater Astoria Historical Society, we’ll tour Steinway Village, a utopian ‘settlement’ (as they called it) open to employees and the general public alike. The Steinways planned everything: the placement of factories, model housing, retail districts, water and sewers, schools, a post office and a fire company. Their community library became the cornerstone for the Queens Library, the largest public library in the country, and, before Henry Ford started experiments in his wife’s kitchen, their Daimler Works on Steinway Street ushered the Automobile Age to America. Notable points on the tour include walking past the Steinway & Sons factory (it’s closed on weekends) and the unfortunate Steinway Mansion suffocated with 11 warehouses built just four feet from its walls in 2015.

MAS in-person tours take place outdoors, therefore masks are not required. If you prefer to wear a mask, though, we want you to feel comfortable doing so. 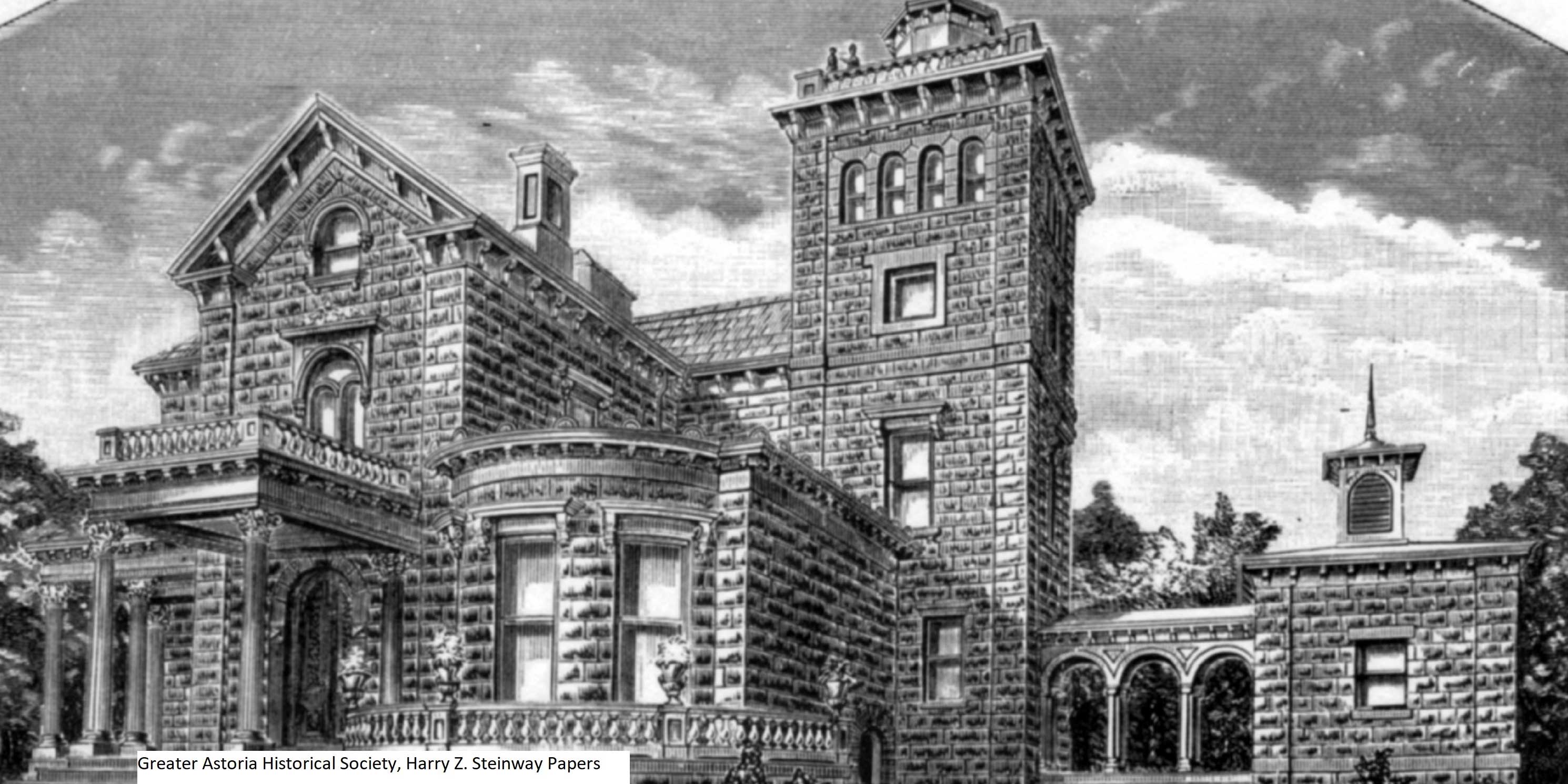