[Virtual tour] This midtown neighborhood has a great number of notable buildings and memorable interiors. This illustrated talk, guided by architectural historian Matt Postal, selects some of the area’s most beautiful and hidden gems. Starting north of Rockefeller Center, we’ll sneak peeks at what was and remains of millionaire’s row, as well as spaces associated with both high and popular culture, such as the domed rotunda of Steinway Hall, the Directors Guild private theater, and Carnegie Hall’s green roof terrace. 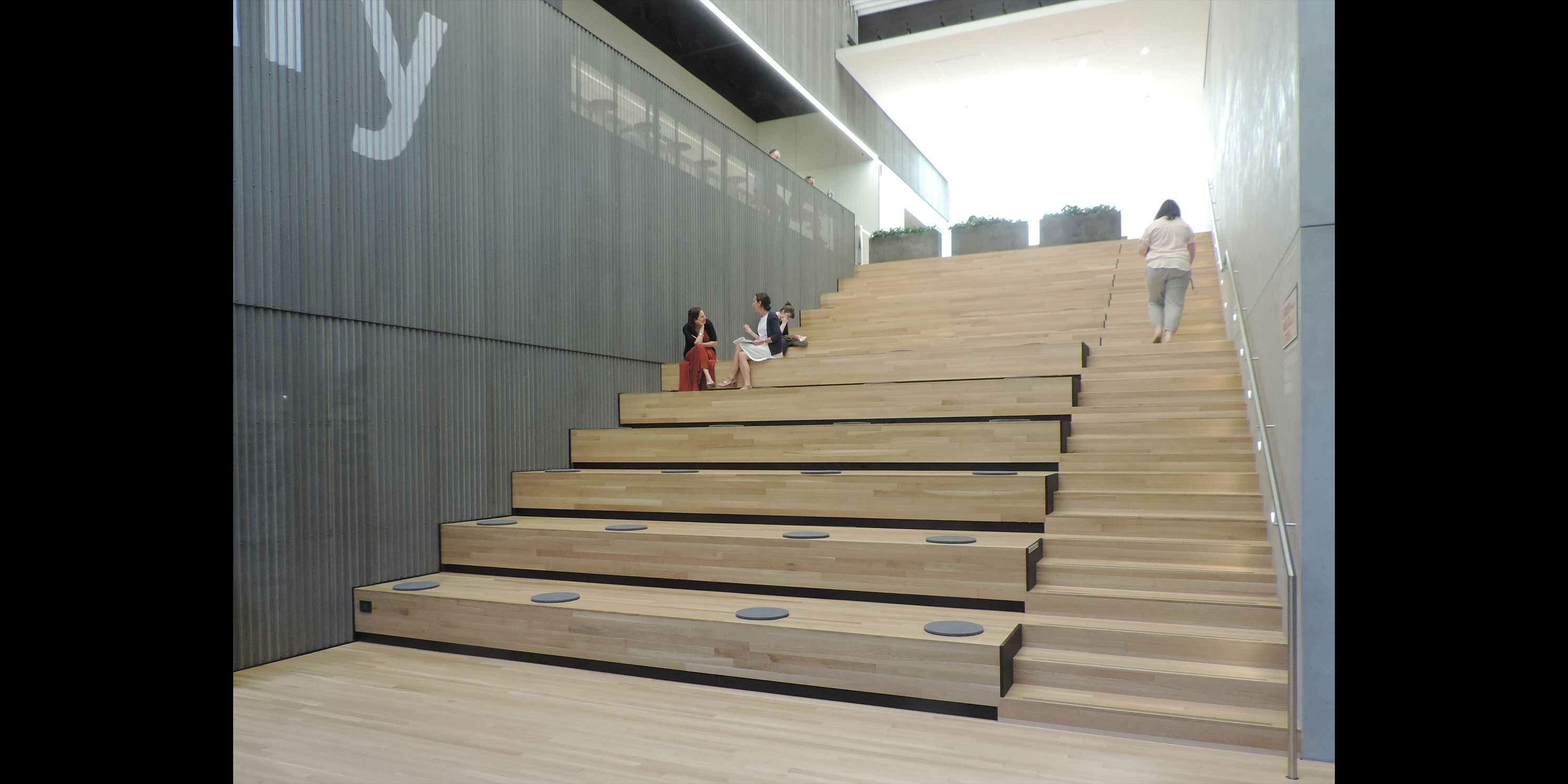