No other city in the US has a more interesting, intense street life than New York City, and no other city streets have been more photographed than ours. The 20th century could not yet rely on the abundance of cell phones to capture its many faces and moments, but instead we have the professional photographers’ masterpieces which became iconic for our changing times. We’ll be looking at the work of masters Jacob Riis and Lewis Hine, Lisette Model and Weegee, Diane Arbus, Garry Winogrand, William Klein, Bruce Davidson, Joy de Carava, Gordon Parks, Lee Friedlander, and many more, as they captured the spirit, the struggles, the diversity, and many significant moments in New York history. Registration is now closed. 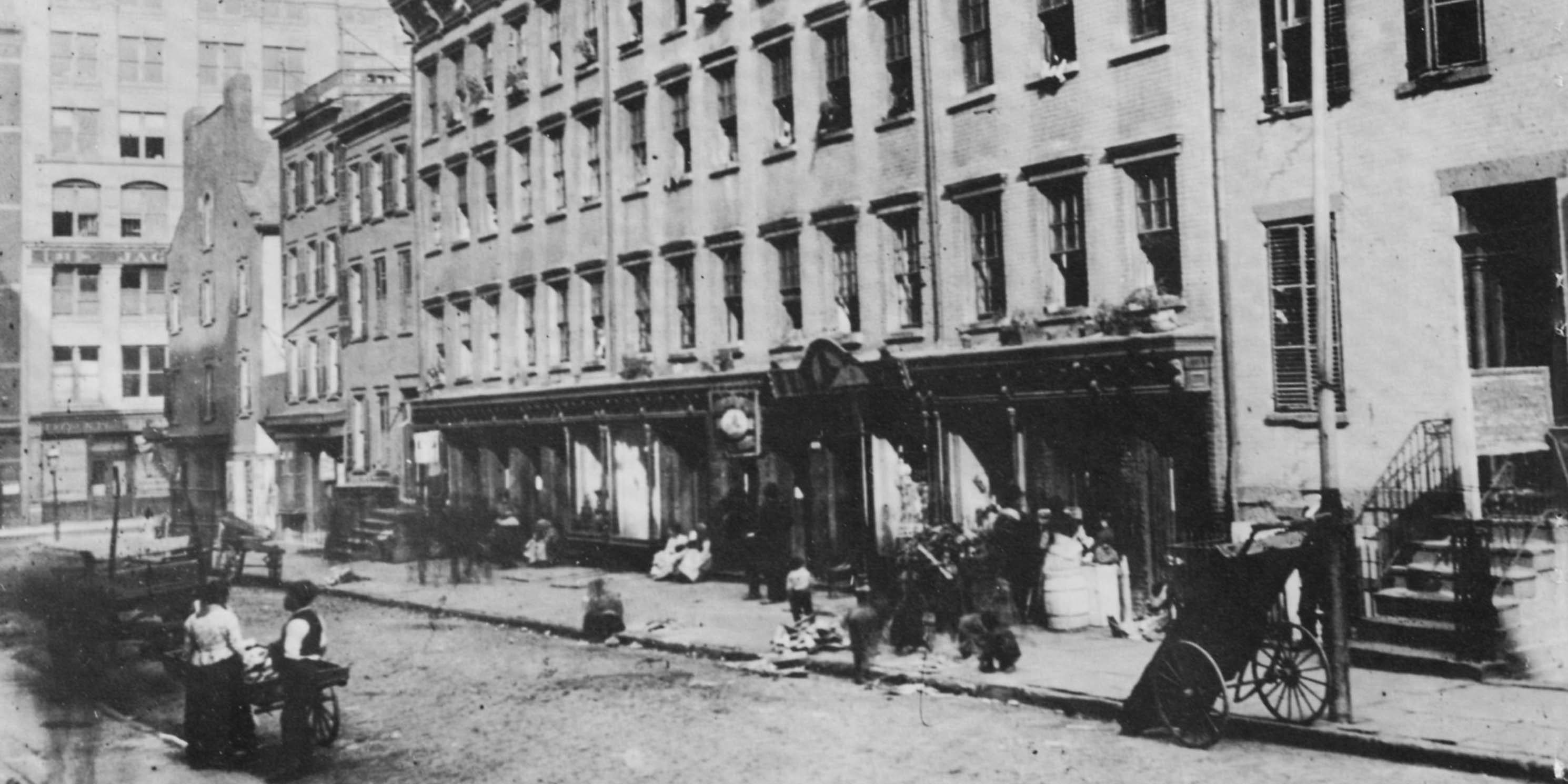