From the edge of Greenwich Village, uptown to Lincoln Center and downtown to Chelsea, Subway Art Tour One will take you on an unusual journey through the museum at the core of the Big Apple. Join tour guide Phil Desiere to discover a part of New York City that few visitors and fewer New Yorkers take the time to see: a treasure trove of art! The first subway train set off in 1904 from City Hall station and art has been a part of New York’s subway system since its inaugural trip. In the subway’s early years, the art mainly took the form of directional and identifying signs, using an ancient art form, tile mosaics. Because of their durability, tile mosaics have been the preferred medium to create works of art in the 20th and 21st centuries.

All tours are Eastern Time. 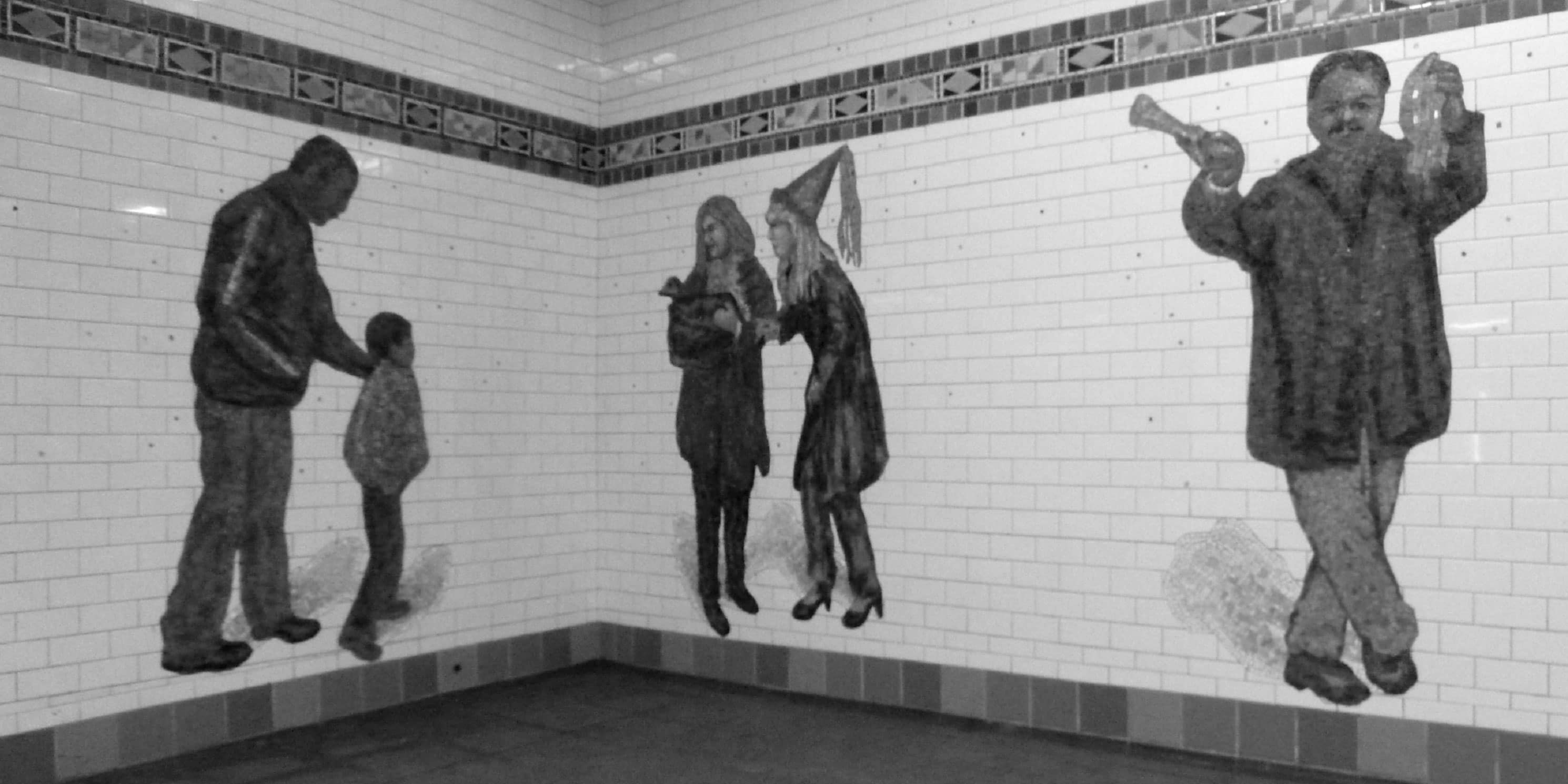