And The Need to Expand It

With Saint Nicolas Day on December 5, join us on a visit to the original Christmas Village, the Chelsea Historic District, which was developed by Clement Clark Moore who penned the immortal words, “ ‘Twas the night before Christmas.” Two years after the destruction of Federal-era houses with their distinctive Flemish Bond brickwork on West 19th Street, and the destabilization of adjacent properties including historic Saint Peter’s Church, the need to expand Chelsea’s central Historic District is more urgent than ever. In addition, the city’s previous approval of plans to demolish all but the facade of Chelsea’s oldest house, which is well within the current boundaries of the historic district, continues to pose a threat to the integrity of the district. Developers have already cited this precedent in proposing projects of a similar nature. Join Save Chelsea president Laurence Frommer as we revisit blocks both within and outside of the Chelsea Historic District. 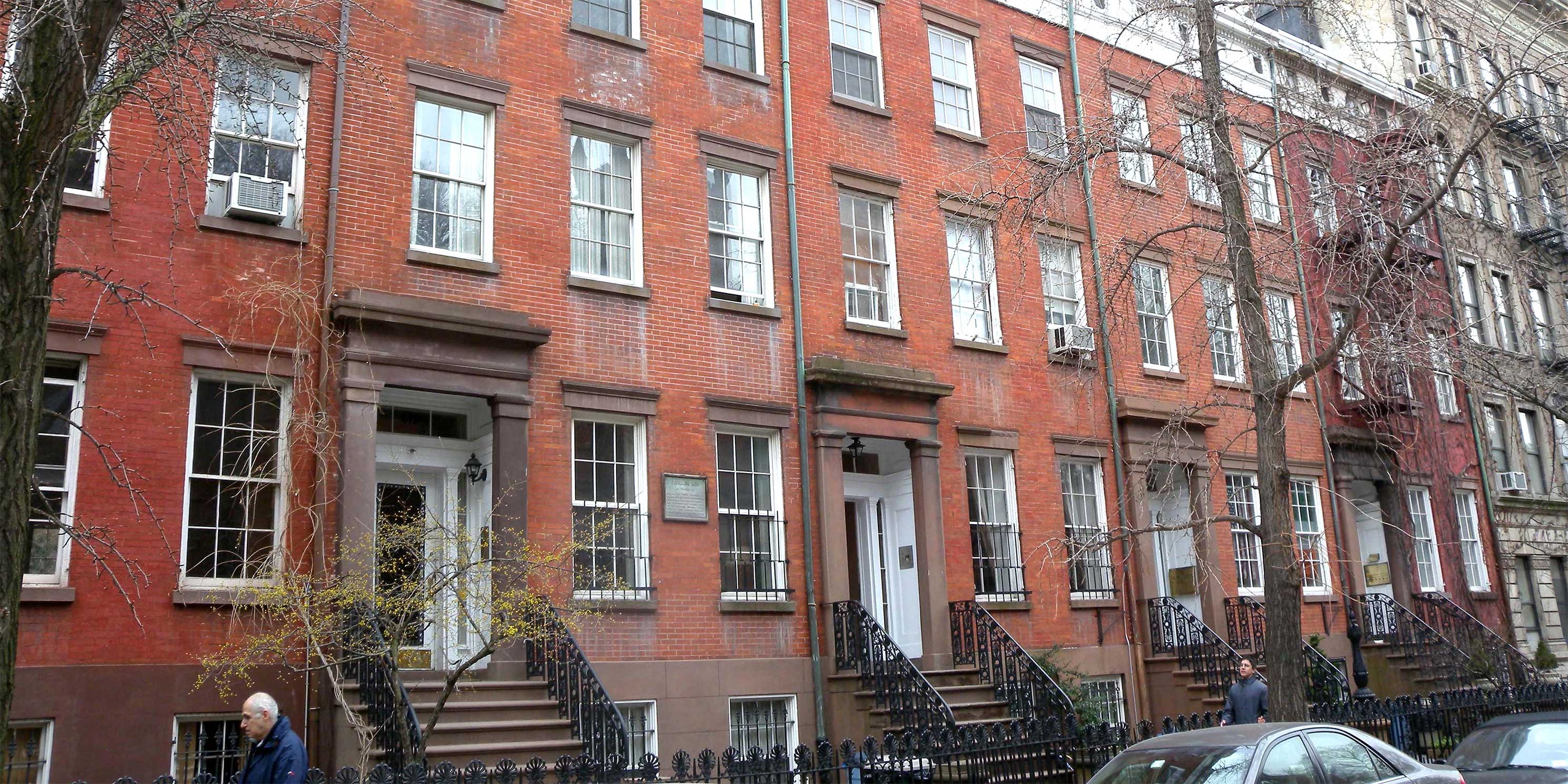