The Industrial History of North Brooklyn

Brooklyn was once known as this nation’s “grocery and hardware store” because of the sheer variety and volume of goods produced in Kings County. North Brooklyn was a particularly fecund industrial landscape. For example, ship builders in Greenpoint produced “much of this country’s 19th century merchant navy;” more than a dozen porcelain works on the neighborhood’s “potters hill,” turned out the nation’s china; and Charles Pratt’s refineries on the shores of Bushwick Inlet made North Brooklyn the heart of the modern oil business, drawing more than 50 other refiners to the waterfront. Not only did the area’s major industries bring goods to market all over the country, but also they left an indelible architectural legacy. For example, the Landmarks Preservation Commission contends that the ship builders of North Brooklyn “contributed to the evolution of American fine arts” by building up the neighborhood architecturally in a variety of “vernacular styles.” The LPC also holds that a number of specific architectural projects in the area, stand out as landmark “development[s] in the American Housing Movement.” This virtual tour of North Brooklyn, led by Greenpoint resident Lucie Levine, will focus on the industrial history of the area, and consider how that industry impacted the architectural development of the neighborhood, both past and present.

All tours are Eastern Time. Registration is now closed. 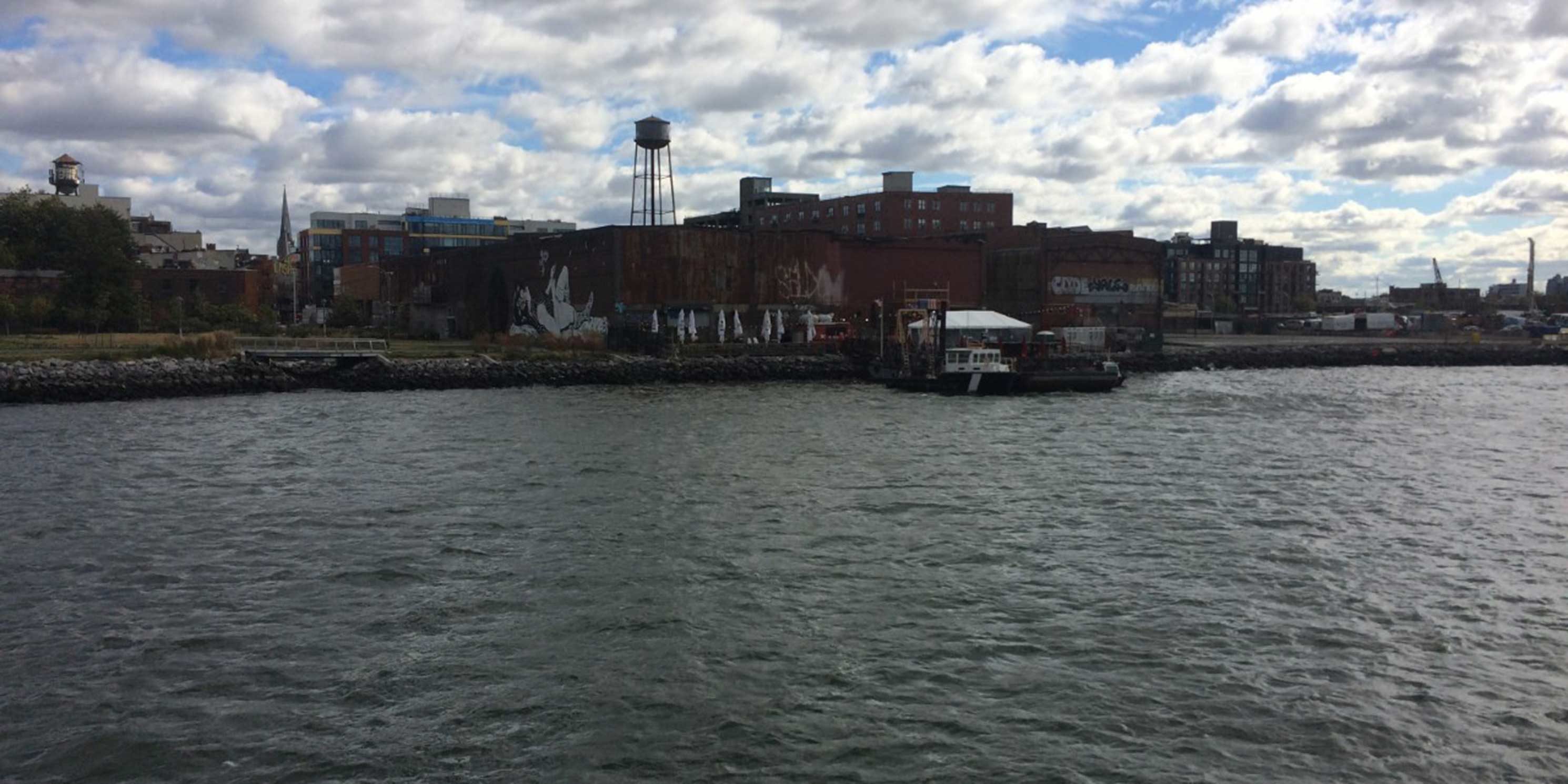