The Legacy of William H. Reynolds – The Municipal Art Society of New York
Skip to content

The Legacy of William H. Reynolds

Brooklyn’s Most Important, Yet Unknown Developer

What do Bedford, Stuyvesant Heights, Prospect Heights, Borough Park, Coney Island and Long Beach, LI. all have in common? They were all significantly shaped by the hands of mega-developer William H. Reynolds (1867-1931). He was a risk-taking, brash, and often opportunistic visionary who used his title, connections, and money to build one of the largest and most important real estate empires in the greater New York area. Yet, in spite of his importance, he’s unknown and forgotten today. We know quite a bit about him, and it’s a great story. Please join Suzanne Spellen and Morgan Munsey on this amusement park ride of a biography. Did we mention he built one of the largest amusement parks in early 20th century Coney Island? We’ve got photos and stories galore. 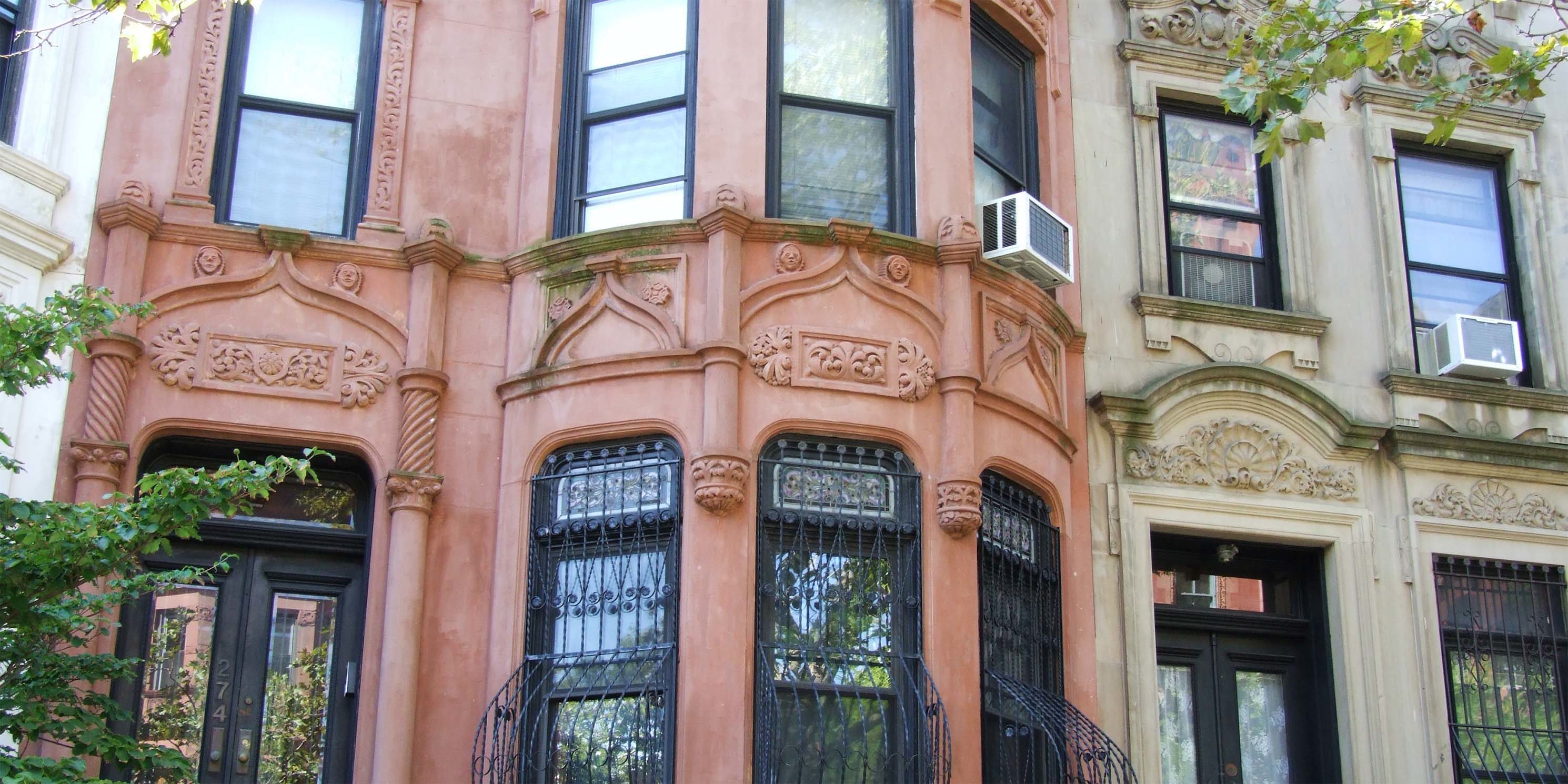