In conjunction with the recent publication of his biography, Boss of the Grips – The Life of James H. Williams and the Red Caps of Grand Central Terminal, historian Eric K. Washington will lead you on a journey that, beginning with his MAS tours during the Grand Central Terminal centennial, came to trace the steps of a bygone era. Travel by train, though once luxurious, was dependent upon the men who handled the baggage for thousands of travelers. These were specifically the legions of Harlem-based African-American men whom “Chief” Williams organized to form the essential labor force of America’s most august railroad station — the Red Caps. With Washington’s biography, Williams must now be considered, along with Cornelius Vanderbilt and Jacqueline Onassis, one of the great heroes of Grand Central’s storied past. 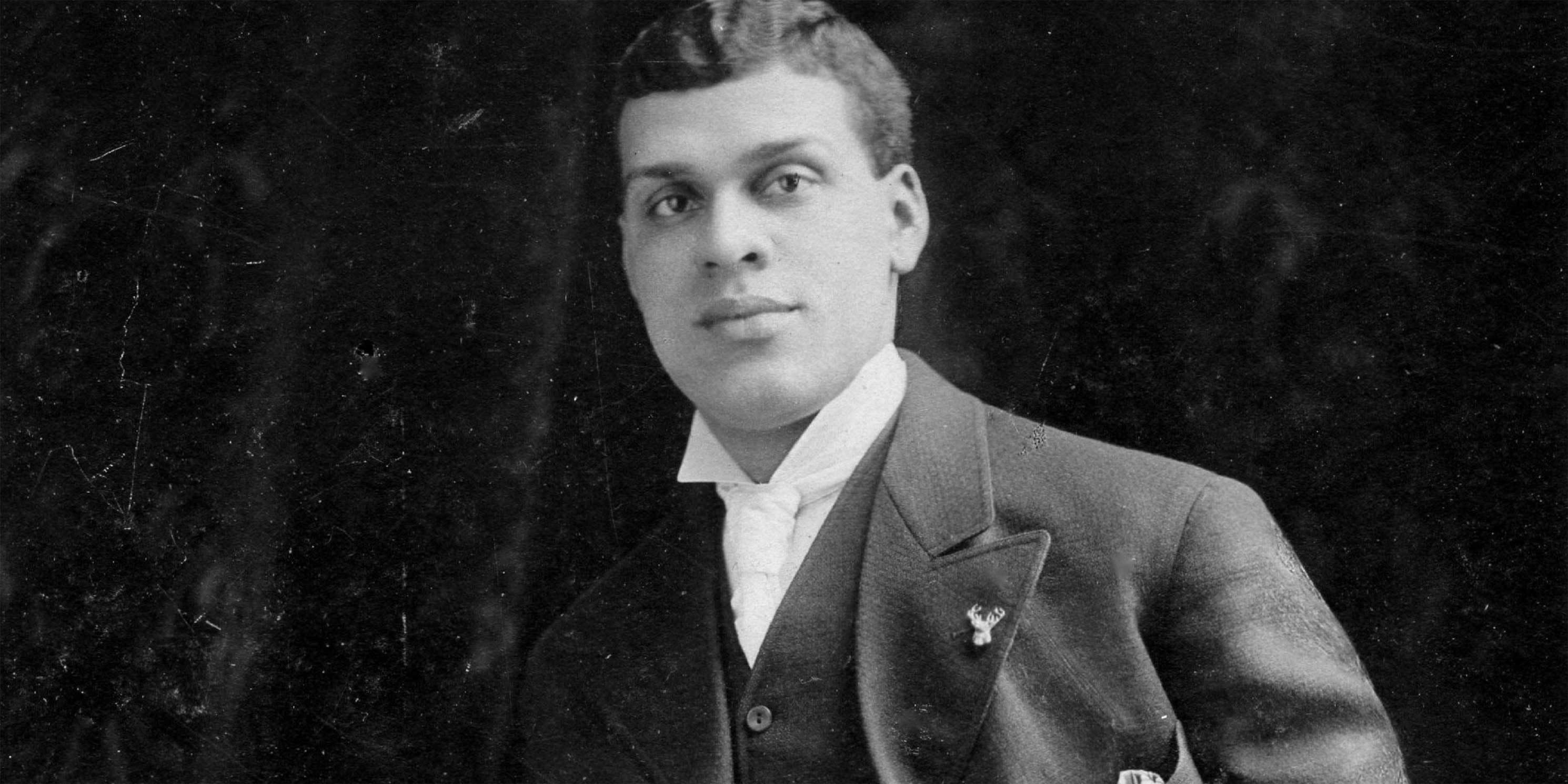