[In-person Tour] The construction of the United Nations Headquarters and the demolition of the Third Avenue El prompted a vast amount of building in Turtle Bay during the Post-war era. This tour examines highlights of Modern architecture along Third Avenue from East 52nd Street to 42nd Street, and concluding with the area surrounding the U.N. We will see Philip Johnson’s Rockefeller Guest House (1950), two of the city’s earliest Modern townhouses including the home and studio of William Lescaze (1934), Roche Dinkeloo’s masterwork the Ford Foundation (1967),the United Nations Headquarters (1952), and some less known Modern gems. We will follow the route of a tour from Ada Louise Huxtable’s guide “Four Walking Tours of Modern Architecture in New York City,” jointly published by the Municipal Art Society and the Museum of Modern Art in 1961. Tour guide John Arbuckle is President of DOCOMOMO US/New York Tri-State, the local chapter of an international organization dedicated to preserving Modern architecture.

MAS in-person tours take place outdoors, therefore masks are not required. If you prefer to wear a mask, though, we want you to feel comfortable doing so.

Unfortunately, this tour is canceled. 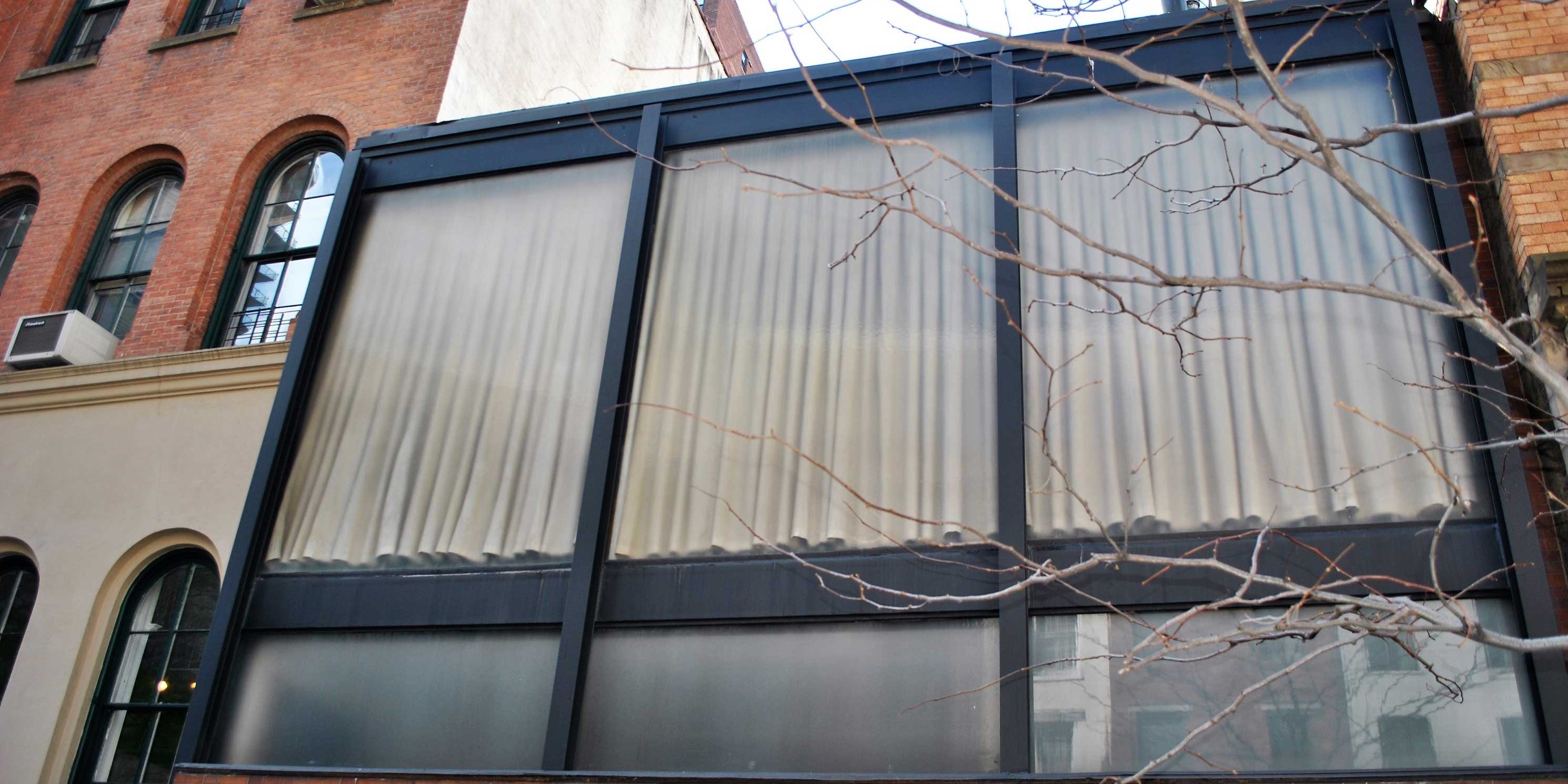