[Virtual tour] Thomas Heatherwick is not on top of every New Yorker’s list of favorite architects and designers, but he has left a significant mark in our city by now: most controversial by far is his Vessel at Hudson Yards; most beloved is his brand new Little Island near the Meatpacking District. But there is also the Longchamp store in SoHo, the ‘Bubble’ building along the Highline Park…we will have a close look at all of these, but also his international projects including a never realized bridge in London, which relates closely to our Little Island. 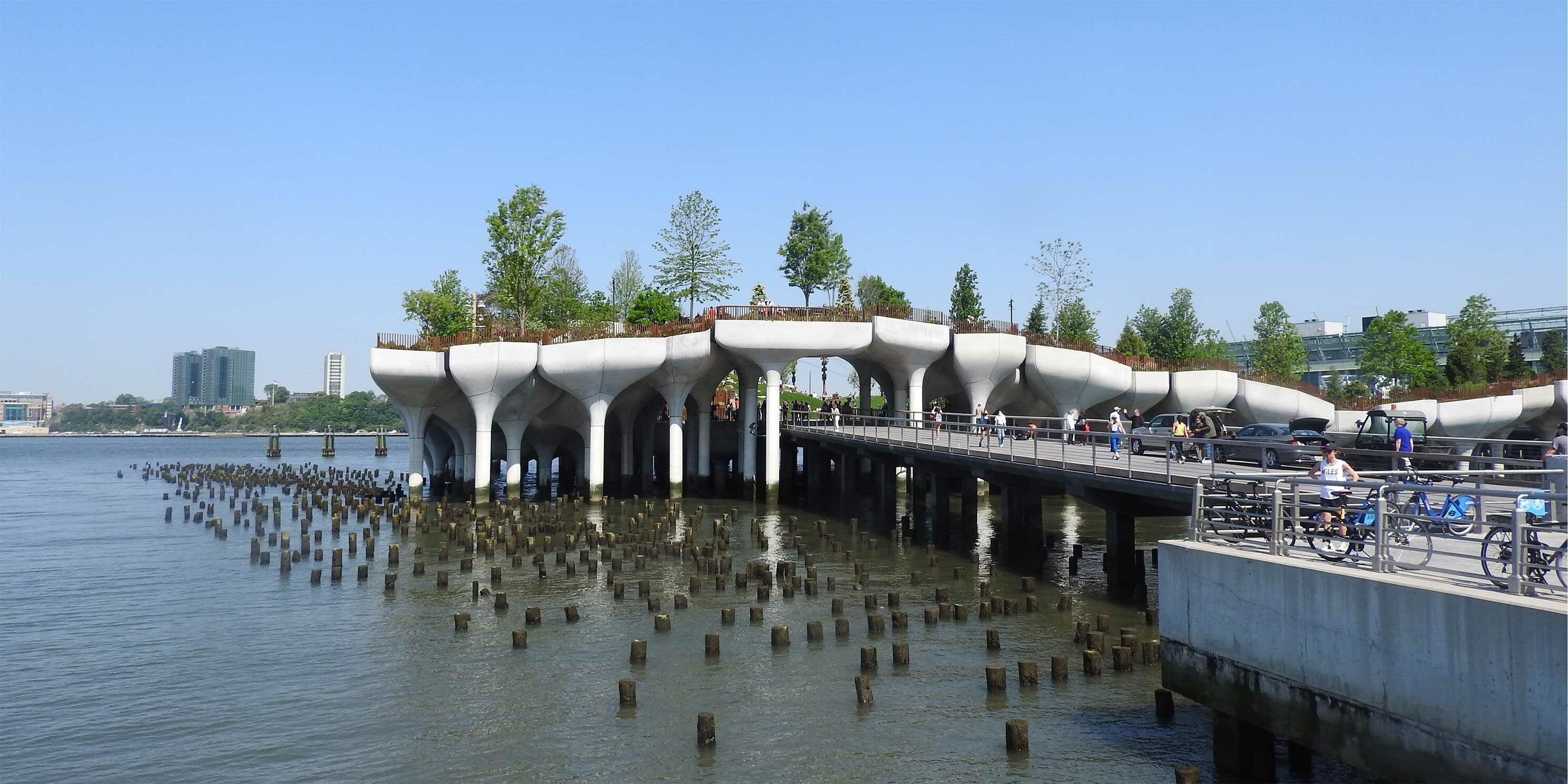