Time and Space on the Lower East Side: 1980 and 2010 – The Municipal Art Society of New York
Skip to content

[Virtual tour] In 1980, Brian Rose, in collaboration with Edward Fausty, photographed the Lower East Side of Manhattan with a 4×5 view camera. For more than two decades that work sat unseen as he went on to other projects. Eventually he decided to return to the Lower East Side–the place where so many Americans traced their roots. The old neighborhood tucked beneath the bridges, lying at the feet of the pinnacles of power, would serve as a barometer of change and continuity. From the outset it was clear that this would not be a simple before/after take on the place. While keeping an eye on the earlier photographs done in 1980, Rose sought to rediscover the place with fresh eyes in 2010, with the perspective of time, change, and history. The result is a set of photographs that looks backward and forward, that posits the idea that places are not simply “then and now,” but exist in a continuum of decay and rebirth. 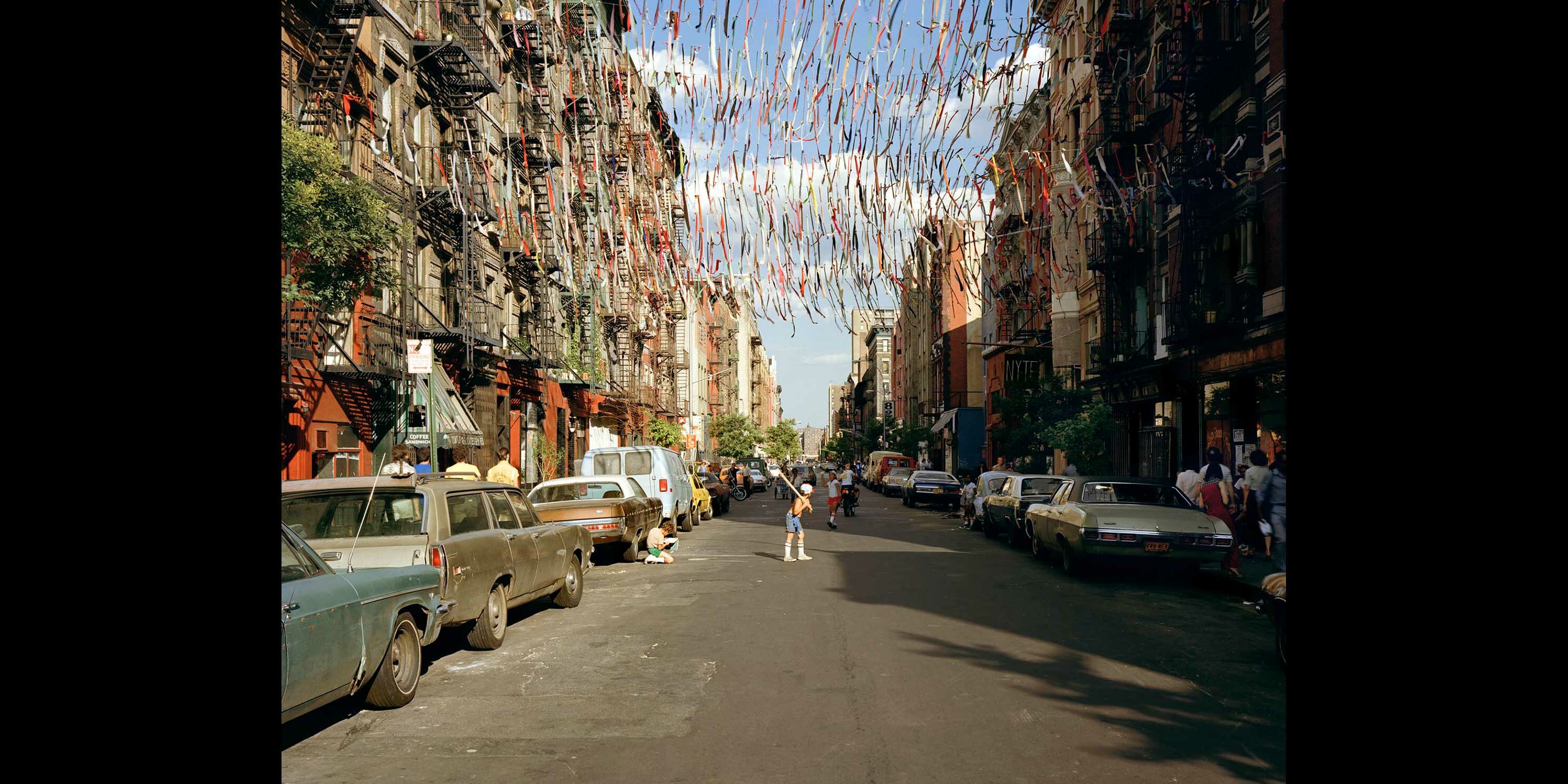