Grant in Brooklyn - Who Knew?

President and General Ulysses S. Grant is one of the great figures in American history. After his two-term presidency, and the following world tour, he and his wife Julia moved to Manhattan in 1881. After his death four years later, his Grand Old Party built a massive monument and tomb on Riverside Drive, and erected statues and tributes in other prominent places to honor him. One of the best of those monuments is in Crown Heights North, Brooklyn. Our tour highlights Grant’s Brooklyn connection. While he was alive, he made a disastrous business investment with a Brooklyn Heights con man who robbed him blind. After his death, his statue in Brooklyn was the cause of a war of words between the people of Brooklyn, Manhattan bigwigs, veterans, the press, and Parks Commissioner Robert Moses. Please join us for these little-known stories, amply illustrated. Registration is now closed. 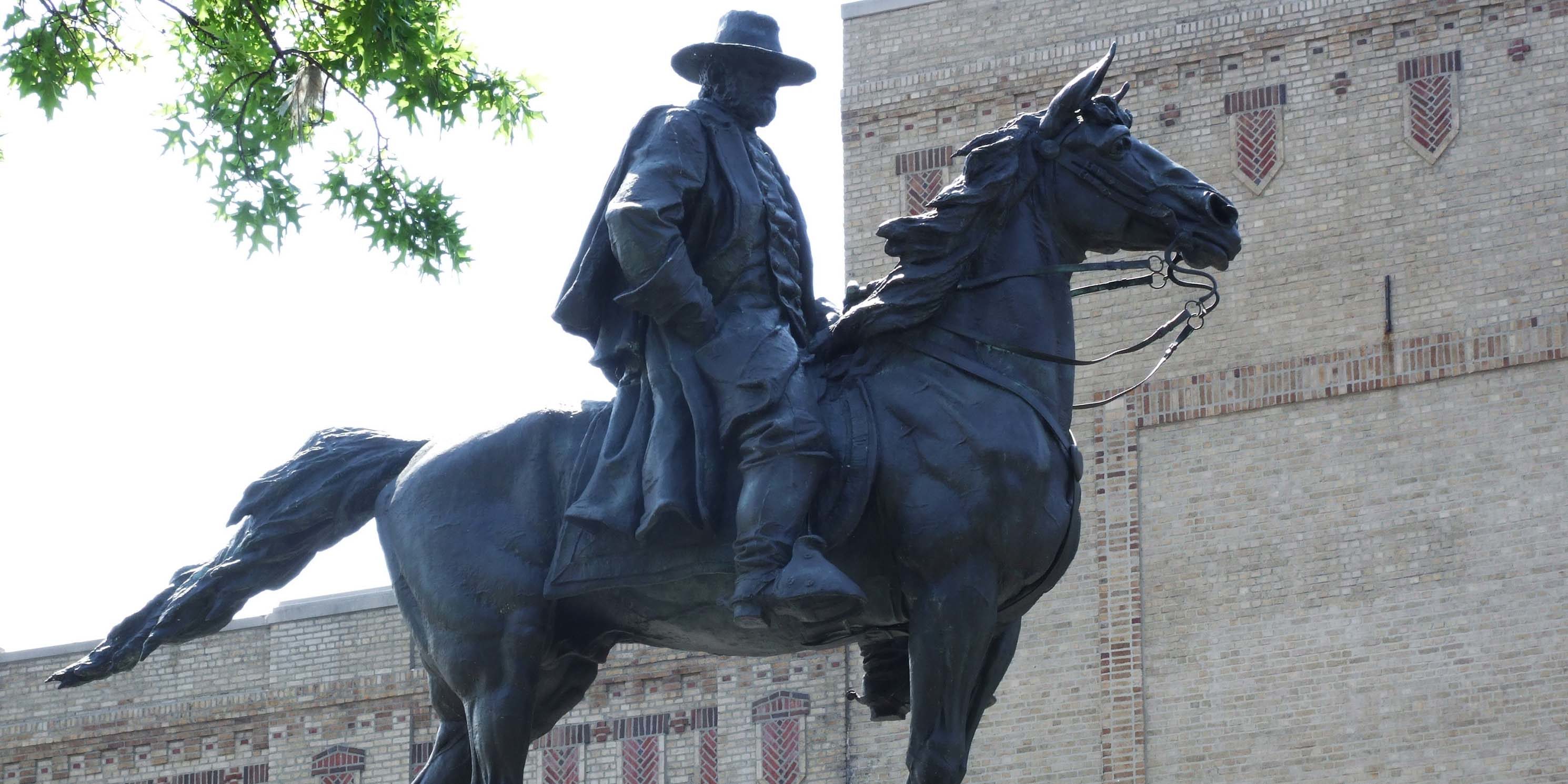