Tammany Hall dominated New York City politics for more than a century. The most famous—infamous, really—of America’s urban “machines,” it was corrupt to a degree almost unimaginable to even the most jaded observer of modern politics. At the same time, Tammany made many positive contributions to New York’s civic life, such as helping to assimilate countless poor immigrants and jump starting the careers of several of New York’s greatest politicians, such as Al Smith. This tour will canvass the highs and lows of Tammany Hall with a stroll through the Civic Center. We’ll make stops at the Brooklyn Bridge, the Manhattan Municipal Building, City Hall, and, naturally, the Tweed Courthouse. In addition to being fascinating and architecturally distinguished in their own right, all have an intimate connection to Tammany and the outrageous political history of New York City. 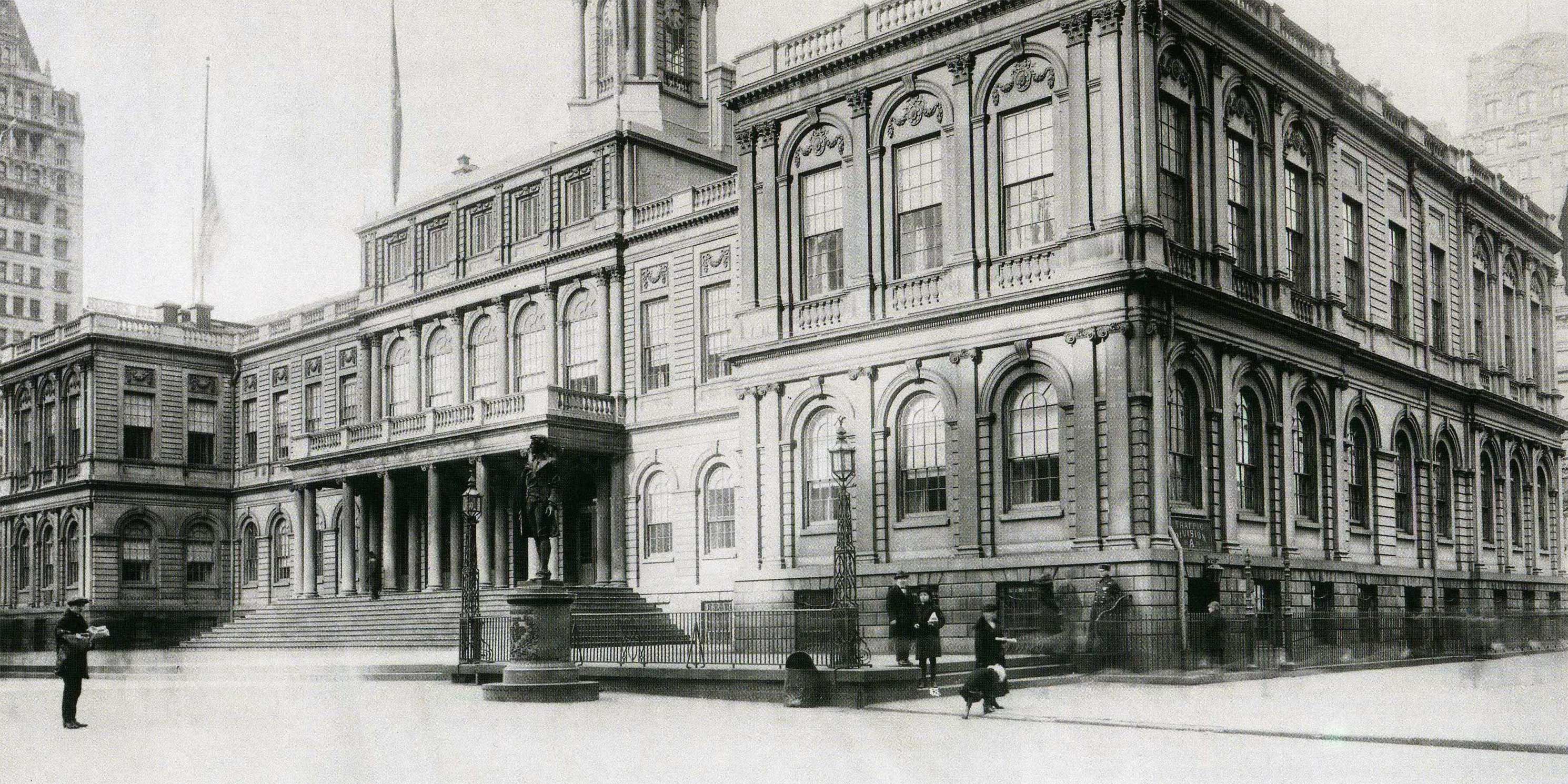