Who Were the “Strivers” in Harlem

The Brownstone is a New York way of life. These row houses were considered tract homes for the middle and upper-middle classes. New York counts over 200,000 row houses across the City. Once derided as too modern and artificial at the end of the 19th century, these homes are highly sought after now.

The St. Nicholas Historic District was originally known as the David H. King Model Homes or the King Model Houses, created in four rows and three architectural styles: Italian Renaissance, Georgian and Yellow Brick facades with limestone. Built from 1891 to 1893, these homes remained empty until after World War I. Black families from the South and the Caribbean could finally purchase these homes after years of push back. Learn who lived here and how they became known as Strivers. We’ll discuss how row houses transformed New York City forever. 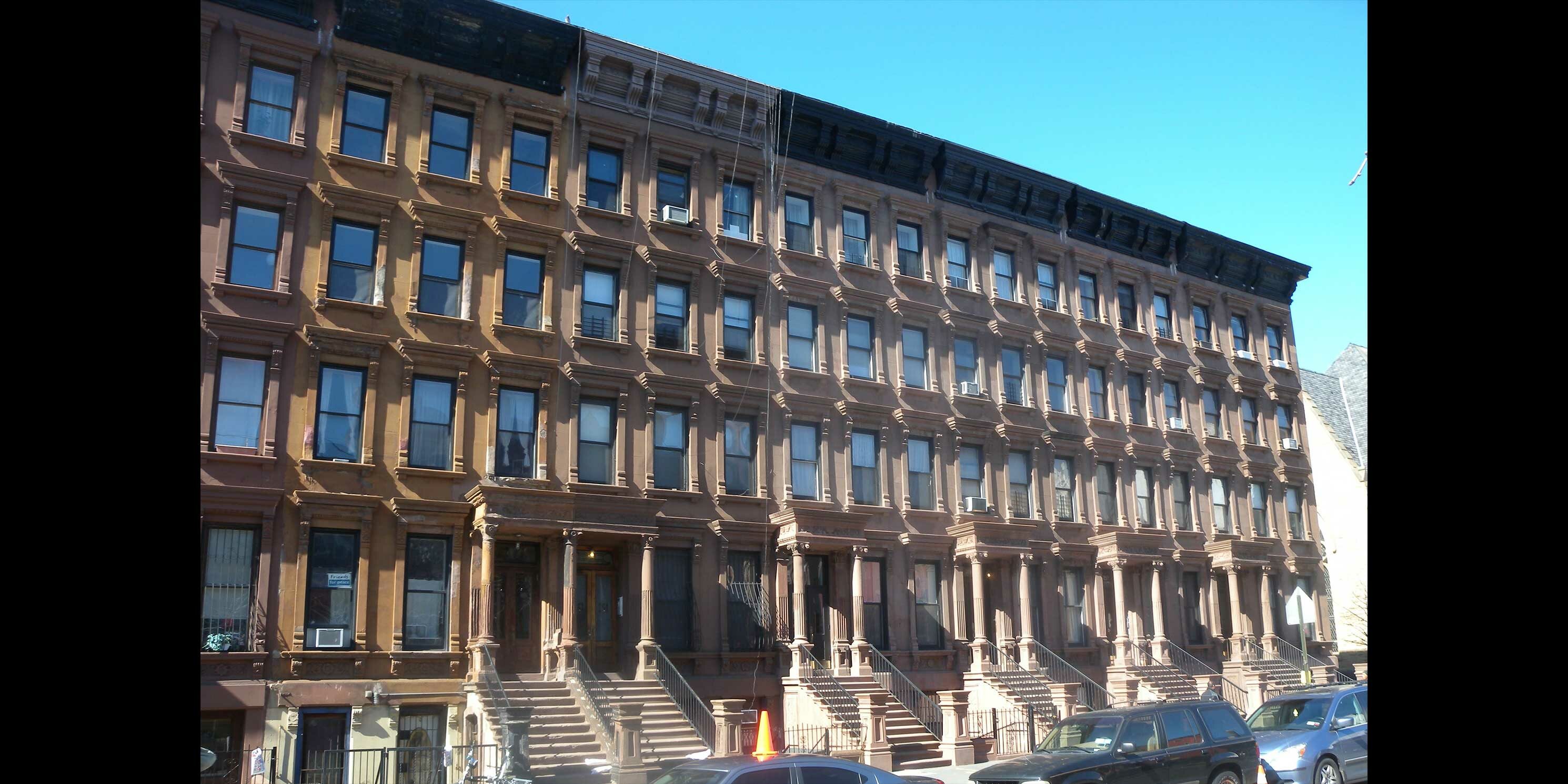