Though she was born in Nebraska and is known for novels, such as Death Comes for the Archbishop and My Ántonia, set far from New York, Willa Cather in fact spent most of her adult life in Manhattan, living in several apartments with her longtime partner Edith Lewis. And while her most widely read works may be set in New Mexico or Nebraska, she did not neglect New York in her fiction. Her novella My Mortal Enemy is set largely around Madison Square, outside the scope of this tour. For our purposes, read Cather’s long short story “Coming, Aphrodite!” (originally titled “Coming, Eden Bower!”), which is easy to find in anthologies and online. Written in 1920, it is set in and around Washington Square ca. 1907. It’s the best thing your guide’s ever read on “bohemian” Greenwich Village of the early 20th century. The tour will make frequent reference to the story, as well as show the locations of several of Cather’s homes and discuss the Greenwich Village of her time and experience. 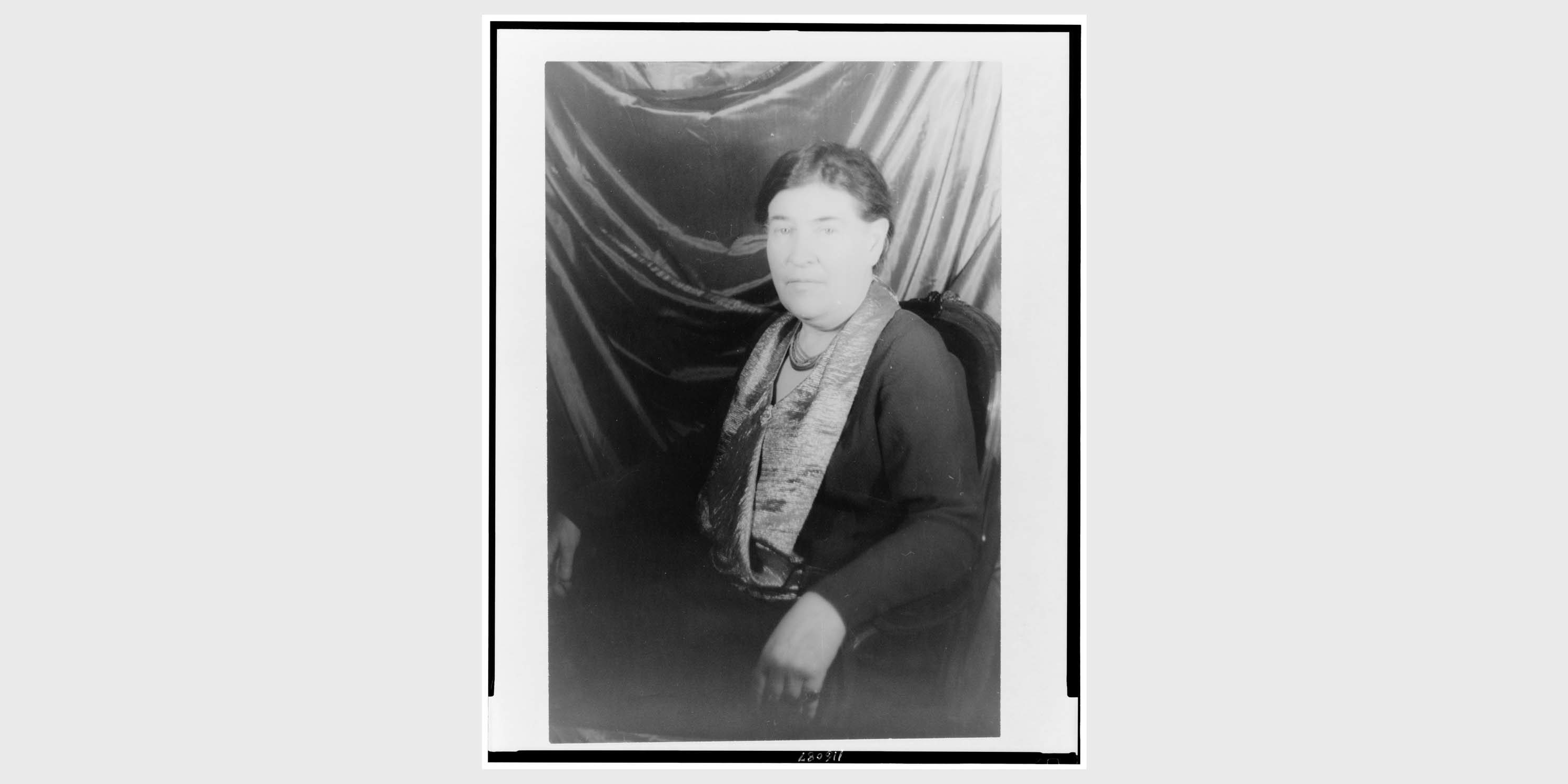