Japanese-born conceptual artist Yayoi Kusama lived in New York City from 1957 to 1972. Known mostly for sculpture, her entire artistic career is actually quite wide-ranging, and has been exhibited internationally, and here in New York at both the Whitney Museum of American Art, and David Zwirner Gallery. Currently an exhibit of her work titled “Cosmic Nature” appears at the New York Botanical Garden in the Bronx through October. Join art historian Sylvia Laudien-Meo for this virtual tour. 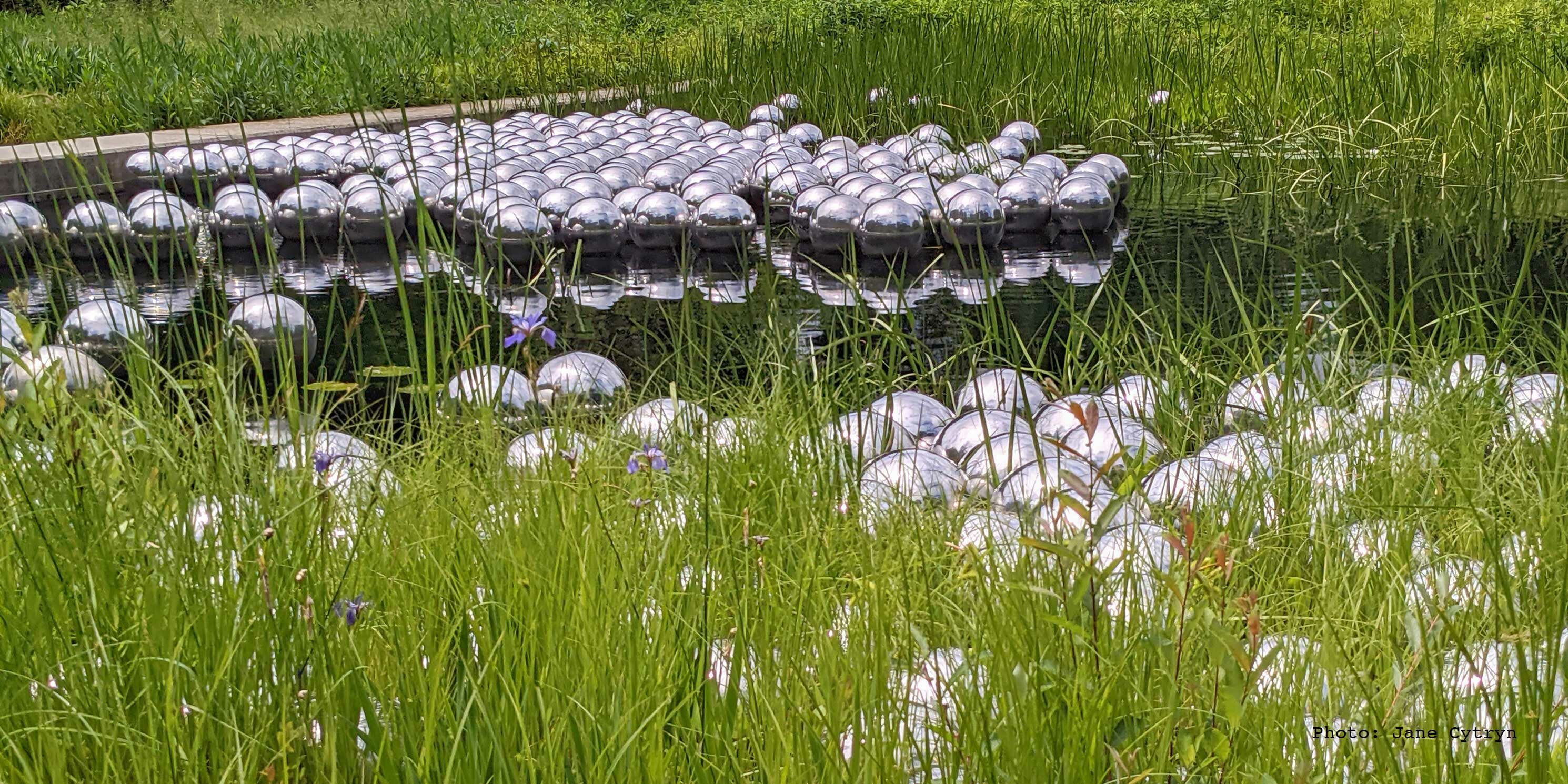