This walk is a story about progress. It’s a story about the ideas surrounding growth and diversification in a rapidly gentrifying neighborhood against the backdrop of behavior that led to the displacement of the indigenous people of that neighborhood. This walk is also a story about how ideology and how it’s exploited to reconcile ideas that are out of sync with behavior: a story about a rezoning plan along a single largely uninhabited avenue that brought about change along the streets; a story about how a rezoning plan promoted not by predatory developers and greedy outsiders, as many would tend to believe but instead was conceived and promoted by Harlem’s grassroots establishment who ended up serving—unwittingly many argue—the interests of the few, while putting the interests of the many in harm’s way. 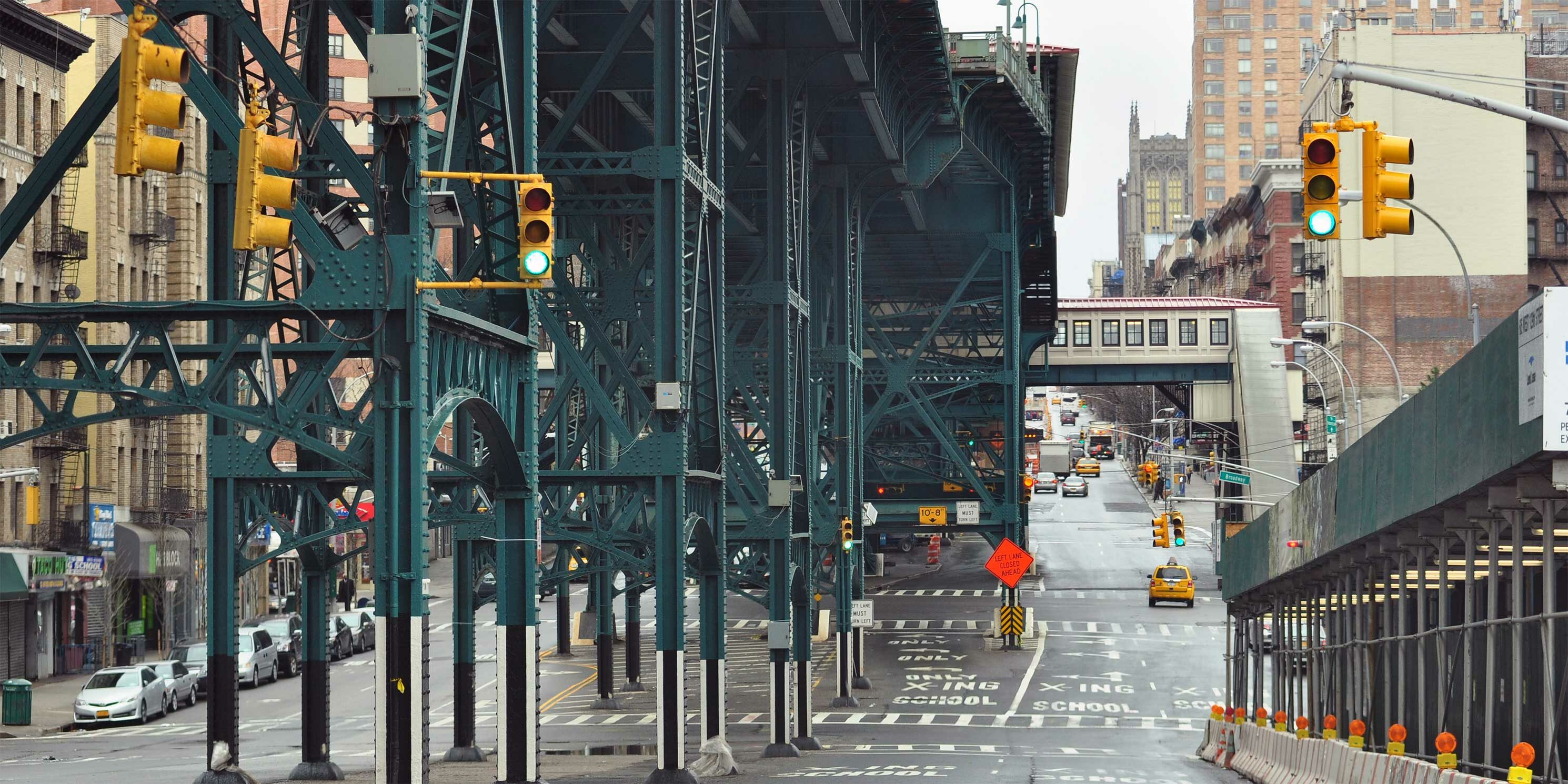