The Municipal Art Society of New York (MAS) announced the winners of the 2016 MASterworks Awards, a competition hosted annually by MAS to recognize projects completed in the preceding year that made a significant contribution to New York’s built environment. The awards will be presented on the evening of March 3 at 45 Rockefeller Plaza, 7th Floor. 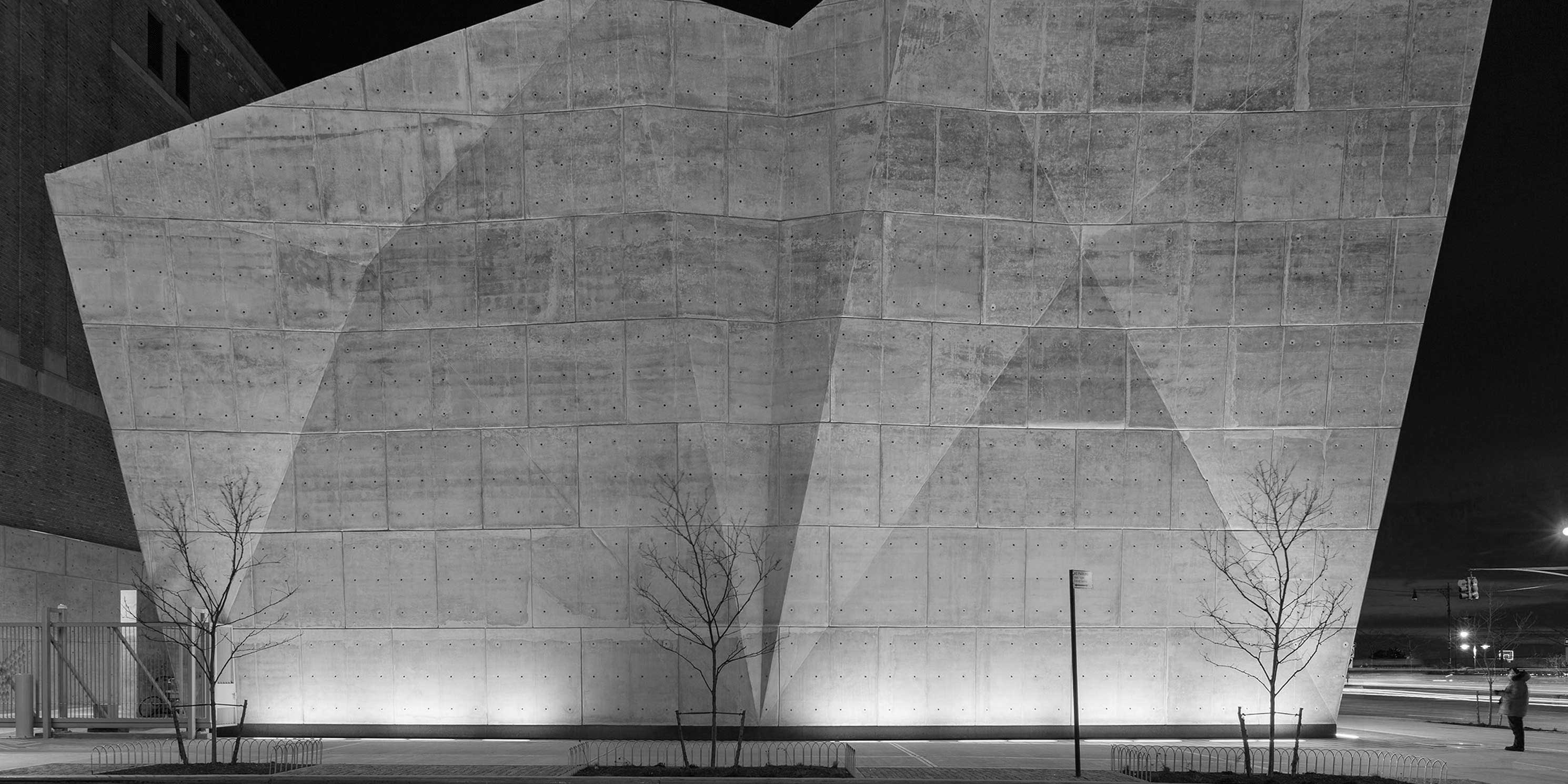 “New York’s built environment is at its best when it serves and connects with the community around it. From a salt shed whose crystalline shape reminds us that there is beauty to be found even in sanitation efforts, to a new museum that is as much a neighborhood anchor as a cultural magnet, the 2016 MASterworks honorees demonstrate the lasting value of good design,” said Gina Pollara, President and CEO of MAS. “Next month we will gather to celebrate our 2016 winners and thank them for enhancing New York one project at a time.”

The 2016 honorees placed in six categories:

High Bridge, New York City Department of Parks and Recreation and New York City Department of Design and Construction. The reopening of the High Bridge reinstated a critical, historic link between the Washington Heights neighborhood in Manhattan and the High Bridge neighborhood in the Bronx. It is a model case for the restoration of historic city assets to their original use and community purpose.

P.S. 62 The Kathleen Grimm School for Leadership & Sustainability, Skidmore, Owings & Merrill LLP (SOM). P.S. 62 is the first school project to win in the MASterworks infrastructure category, a recognition of the vital role New York’s public schools play in the city’s social—and what MAS considers to be part of public—infrastructure of the city. As the first net zero energy school to open in the five boroughs, P.S. 62 underscores the important role our built environment plays in reducing emissions.

Whitney Museum of American Art, Renzo Piano Building Workshop in collaboration with Cooper Robertson. The integration of public space in the design of the Whitney’s new downtown building, as well as the institution’s emphasis on community engagement and public programming, has demonstrated how New York’s cultural institutions can serve both local residents and visitors alike.

St. Ann’s Warehouse, Marvel Architects. St. Ann’s Warehouse is an excellent addition to Brooklyn Bridge Park—a modern reimagining of a decommissioned Civil War-era tobacco plant into a stage for innovative theater. This adaptive reuse highlights New York’s history by preserving the original shell of the factory while embracing the challenges of a post-Sandy city with its resilient “built to flood” design.

St. Patrick’s Cathedral, Murphy Burnham & Buttrick Architects. The restoration of St. Patrick’s Cathedral has breathed new life into one of the city’s most cherished landmarks, which was in desperate need of repair. From the unseen work to install a new fire suppression system to the preservation of its celebrated terraces and spires, the Cathedral’s restoration was an ambitious, top-to-bottom effort that has beautified this important landmark for years to come.

About the Jury & Ceremony

The 2016 MASterworks Awards are sponsored by Tishman Speyer. The awards ceremony will be held on Thursday, March 3, from 7-9:00 PM at 45 Rockefeller Plaza, 7th Floor. Please visit mas.org/masterworks for more information or contact Laurance Fauconnet at lfauconnet@mas.org or (212) 935-3960, ext. 1259.