Jane’s Walk Weekend is Back—and Bigger than Ever

On May 6-8, thousands of New Yorkers will walk the city’s streets for the 100th birthday of urban activist Jane Jacobs. Jane’s Walk NYC, hosted by The Municipal Art Society of New York (MAS), is an annual weekend-long celebration featuring 250+ free “walking conversations” throughout the five boroughs, led by urban enthusiasts and local experts who care deeply about their neighborhoods. 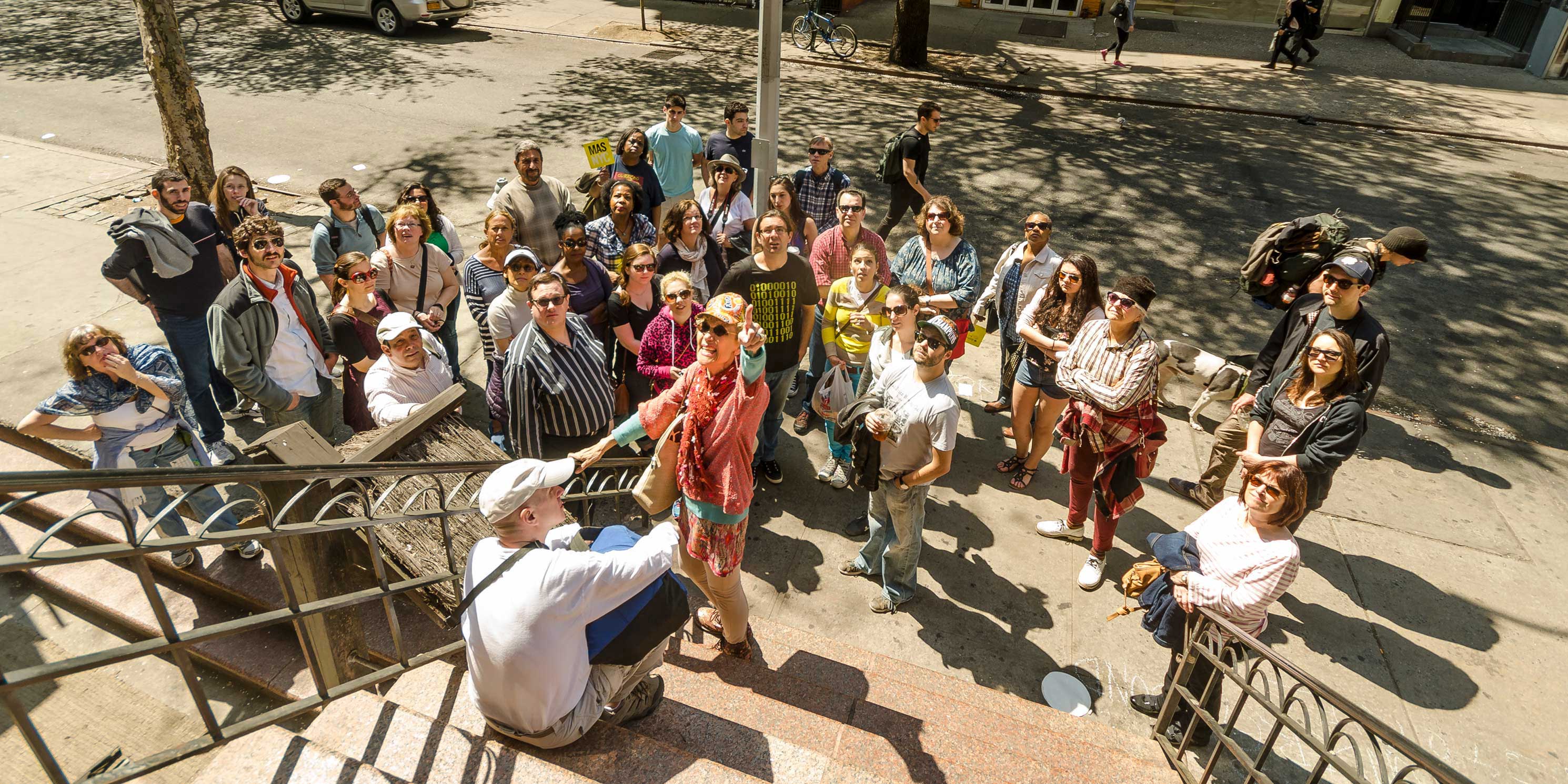 All of the MAS-sponsored walks combine the simple act of exploring neighborhoods with personal observations, local history, and civic engagement. A typical walk is 90 minutes and is free and open to the public.

The full list of tours is available online at http://janeswalk.org/united-states/new-york-city-ny/, including:

Members of the press, contact Meaghan Baron at mbaron@mas.org.