Greenacre Park is one of only three vest-pocket parks in New York City. Located midblock on East 51st Street (217 East 51st Street) between 2nd and 3rd Avenues, this special space features an array of honey locust trees, lush plantings, a waterfall, and sunny seating areas that have changed very little since the park opened in 1971. It provides a unique and valuable escape for area residents, workers, and visitors. 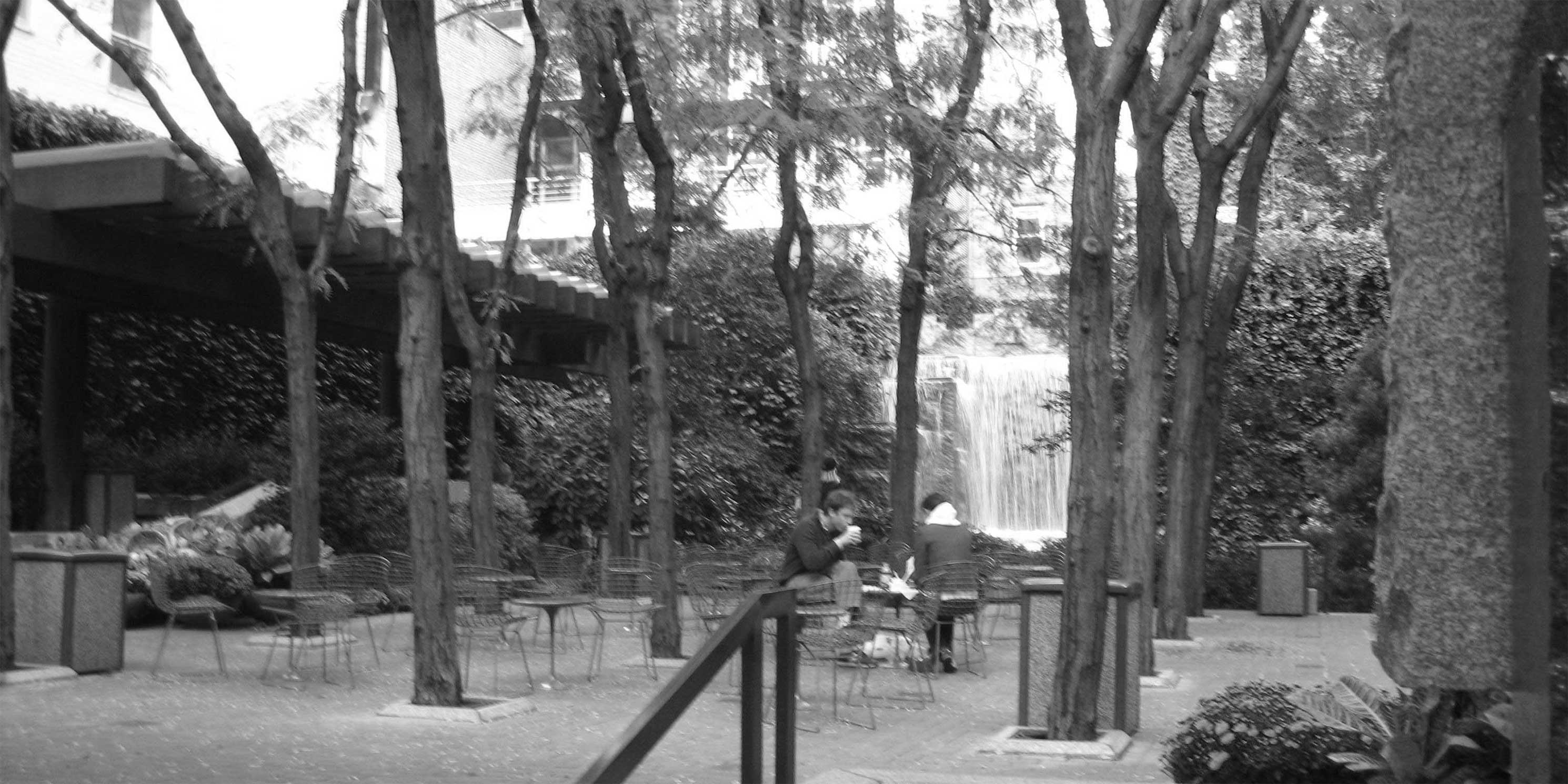 The public benefits of Greenacre Park bring to light the pronounced lack of public open space in East Midtown. For example, the Rezoning project area contains only 39 acres of passive open space, 50 percent of which consists of Privately Owned Public Space (POPS). The development expected under the Rezoning would further reduce the amount of public passive open space in the area to below half the city average1. As such, it is paramount that Greenacre Park is protected from encroaching shadows.

In addition to our concerns about preserving the unique quality of Greenacre Park and its intrinsic value to the neighborhood, MAS finds aspects of the analysis in the Draft Environmental Impact Statement (DEIS) issued by the Department of City Planning (DCP) on December 30, 2016 (CEQR No. 17DCP001M) to be deficient and inaccurate in fully addressing the potential impacts of shadows on the Park.

We would like to see the city explore height limitations or other design changes on the affecting development to eliminate or greatly reduce shadow impacts on Greenacre Park and address the issues in the DEIS outlined below.

The DEIS evaluated potential shadow impacts of 14 proposed and 16 projected development sites on open space and historic resources in the Rezoning project area. Greenacre Park is an open space resource evaluated in the DEIS, erroneously categorizes as a POPS. As is the case for projects of this magnitude, the DEIS shadow analysis followed the methodology outlined in the City Environmental Quality Review Technical Manual (CEQR Technical Manual) and utilized a three-dimensional model that incorporated projected developments under a Reasonable Worst Case Development Scenario (RWCDS), which is the framework by which environmental impacts of the project were evaluated.

For both evaluation periods, the DEIS concludes that four to six hours of sunlight during the morning and early afternoon would be sufficient for the survival of the vegetation in the park. The DEIS also states that the vegetation in the park is “expected to be shade tolerant” without identifying the particular type of vegetation. The DEIS also claims the incremental shadows would not substantially affect utilization of the park because the usability and location of the seating areas are not reliant upon exposure to sunlight in warm-weather months.

The DEIS evaluated an alternative to the proposed Rezoning in which qualifying development sites could increase density by a 3.0 FAR by utilizing special permits to construct a public concourse, make transit improvements, permit a hotel, and modify the Subdistrict’s bulk and qualifying site regulations. However, the alternative analysis in the DEIS did not include an evaluation of shadow impacts on open space, including Greenacre Park, resulting from the sites that could utilize special permits to increase FAR.

Deficiencies in the DEIS

Based on our review, MAS identified the following deficiencies in the DEIS as they pertain to the shadow analysis and Greenacre Park:

Based on the deficiencies in the DEIS and our concerns regarding Greenacre Park, MAS makes the following recommendations.

East Midtown is already grossly under served by open space. The public realm will be further shrouded in darkness by the increased density and building heights permitted under the proposal. We cannot afford to allow development under the East Midtown proposal to cast such an important resource as Greenacre Park in additional shadow. We look forward to working with the Community Board and the city to explore mitigation measures to address shadow impacts and correct the deficiencies in the environmental review outlined herein. 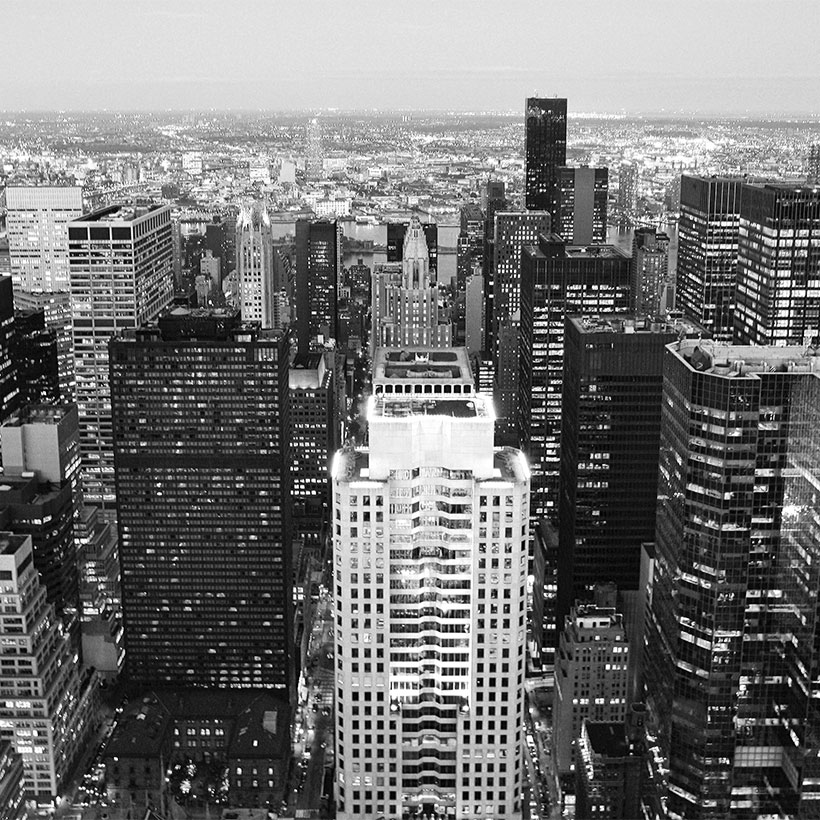