In line with this year’s Summit theme, Shaping the City, MAS will feature fresh ideas to help solve the city’s most intractable problems through our annual Innovation Exhibition. Curated by MAS Urbanist Members, the exhibition will feature a series of grassroots advocacy and civic engagement projects that creatively empower individuals to shape their built environment and engage Summit participants in new and exciting ways.

Whether through a facilitated activity, simulation, or demonstration, projects that challenge conventional presentation methodology through interactivity and dynamism are encouraged. Selected projects will have the opportunity to interact with 500+ conference attendees and be featured in promotional materials leading up to the event.

Submissions for the 2018 Innovation Exhibition are now closed. Selected projects will be notified the week of September 10. 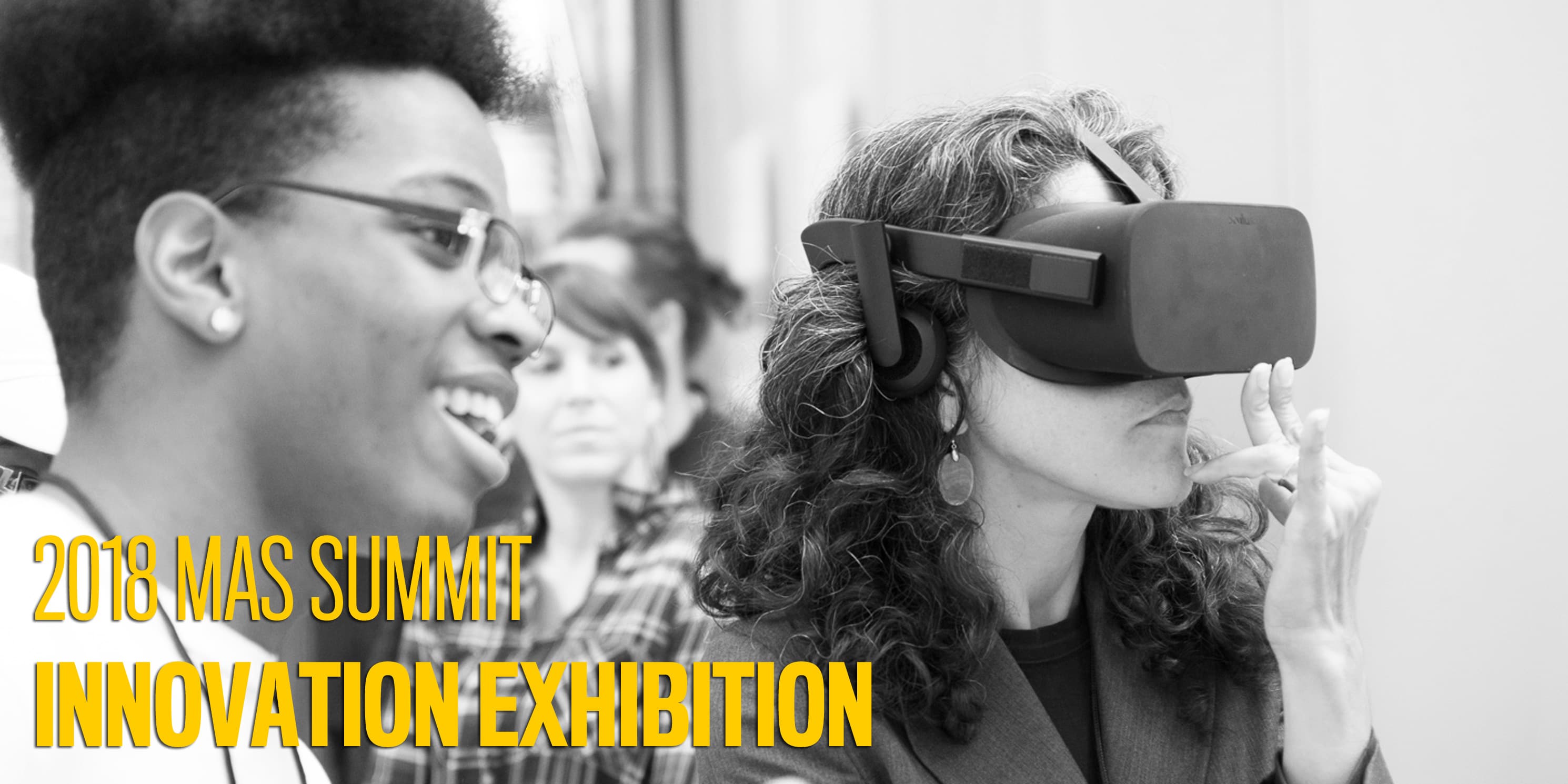 The Innovation Exhibition will be presented as part of the 2018 MAS Summit for New York City, which will explore present-day concerns around the issues central to our long history of advocacy. From preserving the character of rapidly changing neighborhoods to examining the future of our public realm in the age of the autonomous vehicle, this year’s Summit tackles the most prominent issues shaping the city. At the center of this discourse is the critical role that the individual plays in the process.

A Look Back at the 2017 Innovation Exhibition

MAS was delighted to feature the following projects at the 2017 Summit for New York City as part of our inaugural Innovation Exhibition.

Public Square is a modular system to incrementally reclaim roadway space, as the use of automated vehicles reduces the need for on-street parking. With applications ranging from seating to retail stands, playgrounds, gardens, and green space, Public Square can be assembled into an endless number of configurations to respond to neighborhood needs as they change.

This multimedia scenography empowers citizens (and those to whom citizenship or the privilege of the vote is denied) to voice resistance in three simultaneous fora: directly to members of government, on social media, and on the street. #ICALLED is political speech, a selfie, and a stage for both.

Get on the Map! Share Your Stewardship Story
By US Forest Service – NYC Urban Field Station

The stewardship story mapping exercise is an interactive activity building on the STEW-MAP project. Designed to unpack how we perceive our relationship to the urban environment, the tool captures stewardship stories and locations, broadening our shared understanding about what it means to take care of our city.

New York City is a space-environment, although its built form does not evidence its environmental impact. This project relates urban massing and building typologies to the environment that they inform, creating a visible relationship between buildings, open spaces, and the urban heat island effect.

Prompted to address housing solutions for a New York of nine million inhabitants, Bridging the Bronx creates the new land over existing sunken railroad lines. This project re-knits neighborhoods by providing housing for 50,000 residents, along with commercial, community facilities, and open space.