I suspect that many of you are growing tired of all the Amazon analysis, but will test your tolerance for my observations on this subject one more time. It is worth reflecting on such an important moment in New York.

First, building a strong tech sector in New York City is a laudable goal, but we’re far from a consensus on the best way to do it. For many people, the Amazon deal made evident for the first time what kind of money is involved in bringing new companies here. The reality is that new development all over the five boroughs is incentivized with tax breaks that keep cash out of public coffers. Not all subsidies are a bad idea, but the point of a subsidy is to incentivize something that we all agree is beneficial to the city in the long run. Jobs are probably on the top of most everyone’s acceptable list but it was a common grumble that Amazon, which surely seems like a business that is a “have” was getting an outsized incentive to come to New York. We need to come to a collective understanding about what those benefits are and who receives them. 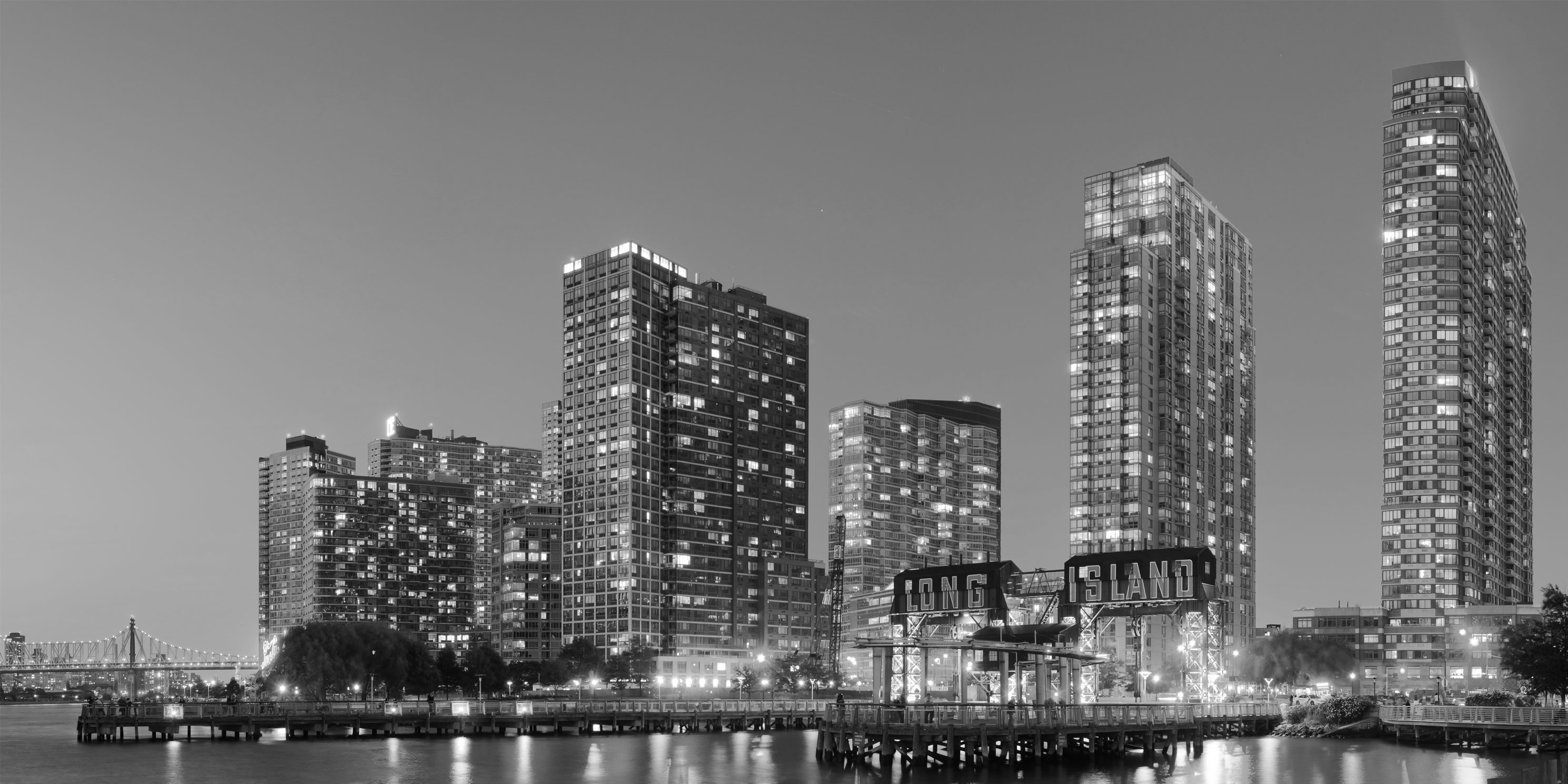 Ironically, it may be that it was just the united front of the City and State that led the opinions to be so strong. The project absolutely wasn’t a fait accompli but it felt that way. One giant company and two powerful governments is formidable. At a time when ordinary New Yorkers are struggling to pay rent and the subway is in crisis, the public deserves a place in deciding whether these deals are truly contributing to the city we want. Many of the voices raised in the last few months were not ones of opposition, but voices of concern. The public knew little of Amazon’s plans for our streets, our neighborhood, our city. We have every right to want to participate in a dialogue about the project we are ultimately paying for.

Conflicting voices are not unusual in New York projects, AND in the end, and this is the important part, the projects are often much better for it. This town, despite the attitude, is filled with dedicated souls who believe in New York, who will work hard to make it a better place. Input from critics as well as supporters would have made this project better, if only Amazon had been willing to have the conversation. Maybe we need to work harder at putting out the “let’s work it out” vibe earlier, if that’s what we really mean.

In the end, we will never know what Amazon in New York would have looked like, but one thing is certain: New York would have been changed and so would Amazon. We now know that the company was not interested in the negotiation and compromise that is part and parcel of living here.

Let’s wish Amazon well in its new home in Virginia. As for New York, it’s time for us to learn our lessons and move on–like any other break up, things may turn out better for all of us in the end.

After all, who knows what’s on offer for tomorrow? We need our leaders to continue the conversation about what we want as a city so that we can be ready next time.