Congratulations are in order! The City Club celebrated a legal victory last week in their fight against the proposed tower at 36 West 66th Street. The developer of the project has exploited zoning loopholes to build an out-of-scale supertall on a through-block site stretching to West 65th Street.   Special thanks go to 64th thru 67th Streets Block Association and LANDMARK WEST! for their perseverance on this troubling development.

In his decision, Justice Arthur F. Engoron of the New York State Supreme Court determined that Extell used two tools in the proposed development that were applied erroneously, “Tower on Base” rules and mechanical exemptions.   On the latter issue, he noted that the developer’s claims that 36 West 66th Street complies with the mechanical floor height requirement because there is none, “…sounds like “Alice in Wonderland,” not responsible city planning and oversight.”  He went on to say, “huge mechanical voids make a mockery of every facet of height regulation.”

Legal decisions are not often fun to read, but Justice Engoron uses flare, irony, and wit. 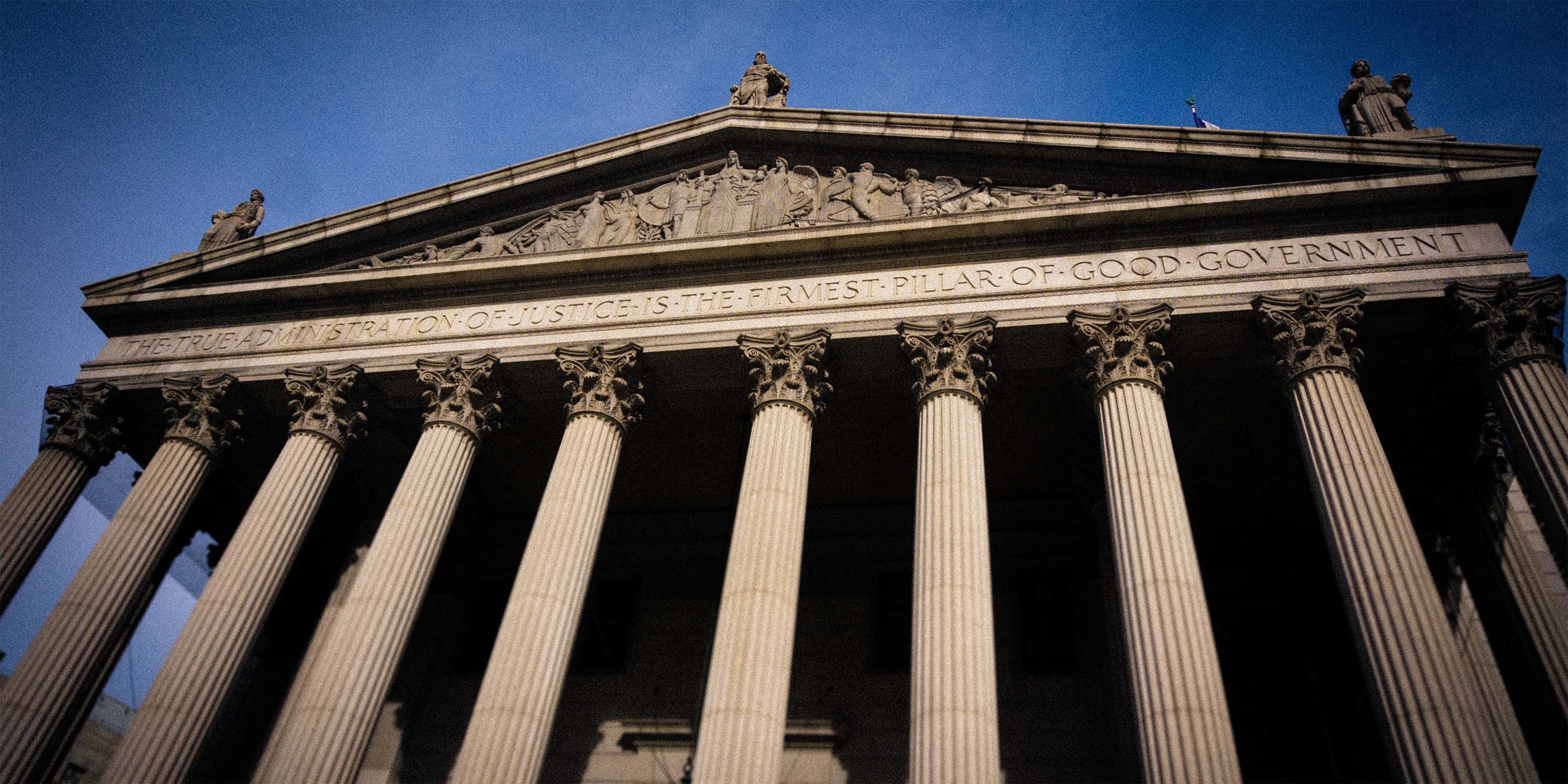 A reporter recently asked me if I thought a sea change was underway—that the series of neighborhood-friendly, grassroots judgments coming out of the lower court (including our own victory in the case against 200 Amsterdam Avenue) would inevitably be overturned by developer-friendly decisions in the appeals process. It’s a fair question—we’ve seen both Two Bridges and the Inwood Rezoning cases overturned this summer. But the fact patterns and legal issues in each case are so different, I still feel that trend-watching is only for the foolhardy.

We’ll know soon enough though—we are due back in Court  for oral argument on 200 Amsterdam this fall (the City and developer have appealed). And on October 27, we return for our own appeal filed over Marx Brother’s Playground. That’s one case where the Lower Court ruled against the neighborhood, and we’re curious to see how the First Department responds.

Yes, all of us who are facing off against the City and the development community are playing David to Goliath, but that is hardly a new feature of the legal battles that have framed land use and preservation law over the years.  For today, we encourage our colleagues to enjoy their well-earned victory lap.   We are cheering you on.  Today, we celebrate!  Tomorrow, it will be back to the fight.

And on that note, we have a new colleague to introduce. This month, we reluctantly said goodbye to our Menapace Fellow, Rachel Mazur, whose two-year term with MAS flew by.  We wish her the very best for what we anticipate will be a stellar career.  A few weeks ago, we welcomed Alia Soomro as our next Menapace Fellow.  She is already well into the job, and has been prepared with excellent training!

Alia graduated from Brooklyn Law School in May 2019. For her undergraduate degree, she received her Master and Bachelor of Architecture degrees from a five-year program at Tulane University School of Architecture in New Orleans. Prior to MAS, Alia worked in the legal department at the New York City Department of Design and Construction. During law school, Alia interned at the New York City Department of City Planning and the New York City Housing Development Corporation. She also interned at Brooklyn Law School’s Housing Rights Clinic and the Corporate and Real Estate Clinic. Alia is interested in the intersection of land use law, design, and urban policy in order to promote more equitable cities. Her student note published in the Brooklyn Law Review explored how New York City should reform its urban renewal efforts. Welcome, Alia!