[Virtual tour] MAS virtual tours once again take us beyond the five boroughs, but this time more than just a day-trip. See the architectural treasures of Columbus, Indiana, boasting vastly more significant Modern architecture per capita than any other community in America. Its 50,000 citizens are surrounded by more than sixty buildings designed across eight decades by dozens of nationally recognized architects, including four Pritzker Prize winners.

Guide John Arbuckle is President of DOCOMOMO US/New York Tri-State, the local chapter of an international organization dedicated to preserving Modern architecture. In 2014 he led a 3-day in-person tour of Columbus and Indianapolis. 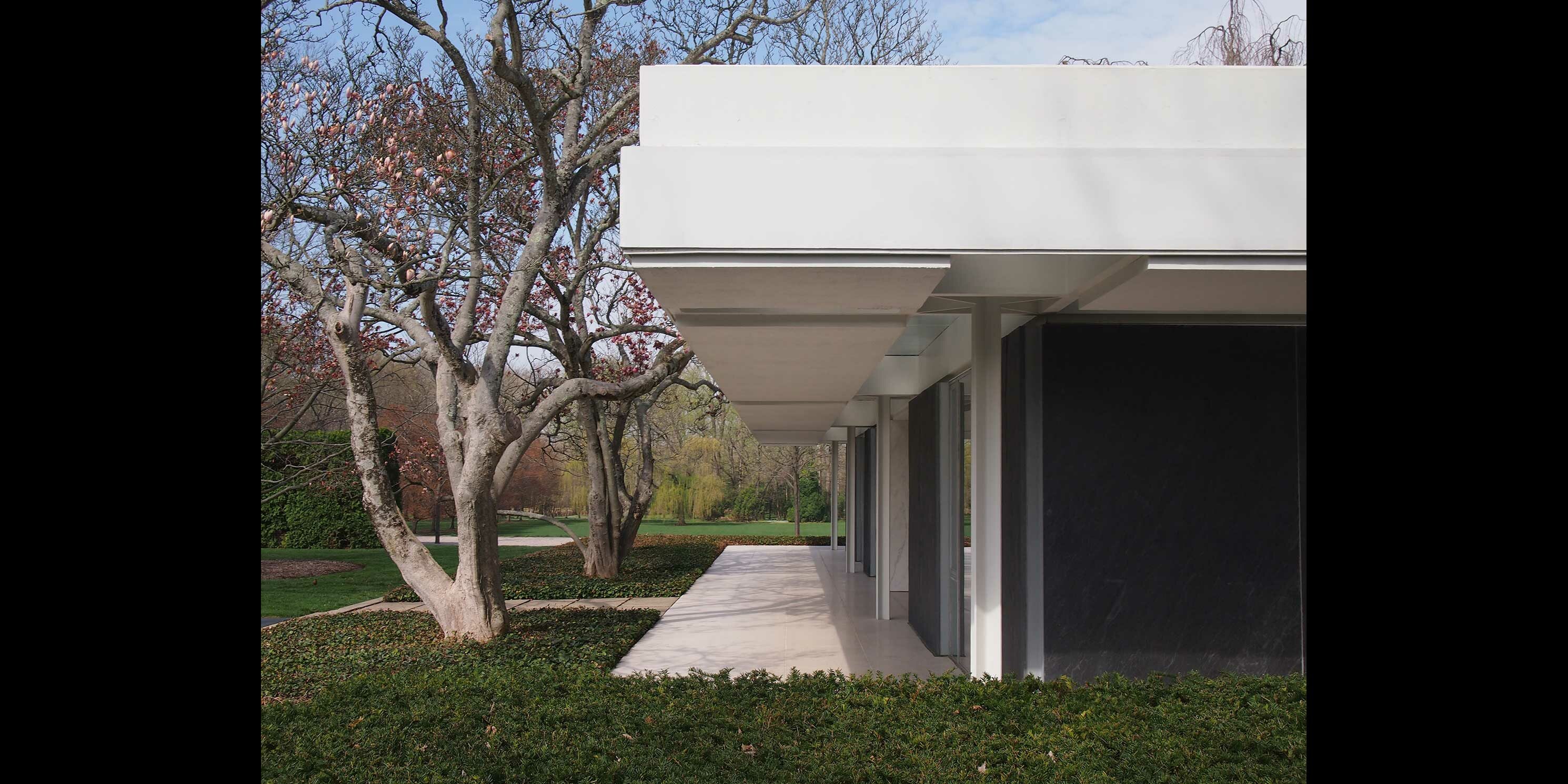 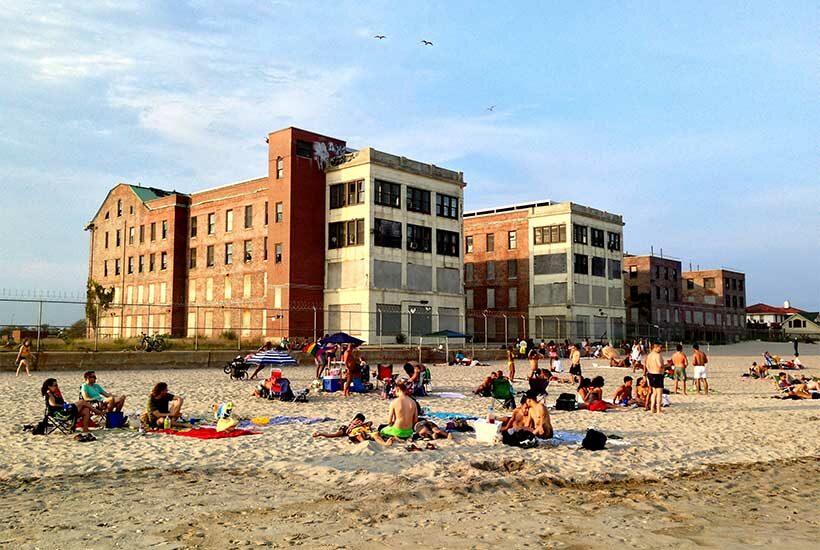