From civil rights and women’s suffrage to environmentalism, the names and memories of women are intertwined with the urban fabric and history of our city. Join MAS for a program that will examine the stories of women activists that mark historic places in New York and their lasting impacts that inspire continued activism today.

We will hear stories about…

Elizabeth Jennings Graham, a teacher and civil rights leader who stood for her right to ride a public streetcar in 1854 by launching a lawsuit that led to the desegregation of the NYC transit system in 1855

Mabel Ping-Hua Lee, a community organizer who fought for women’s suffrage and Chinese American rights and culture in the early 1900s

And Gretta Moulton, a heroine of the environmental movement who rallied citizens and politicians to save High Rock Park from residential development in 1965

There will be introductory remarks by LaTonya C. Jones from the NYC Department of Records and Information Services. Tara Kelly from MAS will also share remarks and moderate an audience Q&A towards the end of the program.

Share a story of a woman who inspires you!
The WomansActivism.NYC project is collecting more stories of women who have helped to shape the past, present, and future. The NYC Department of Records and Information Services created WomensActivism.NYC to write everyday extraordinary women into #herstory. WomensActivism.NYC is a permanent crowd-sourced New York City archive, listing women from around the globe who made a difference through their activism and, in turn, inspire activism today. Share a story here!

This event is free with RSVP but donations to MAS and participating organizations are encouraged. 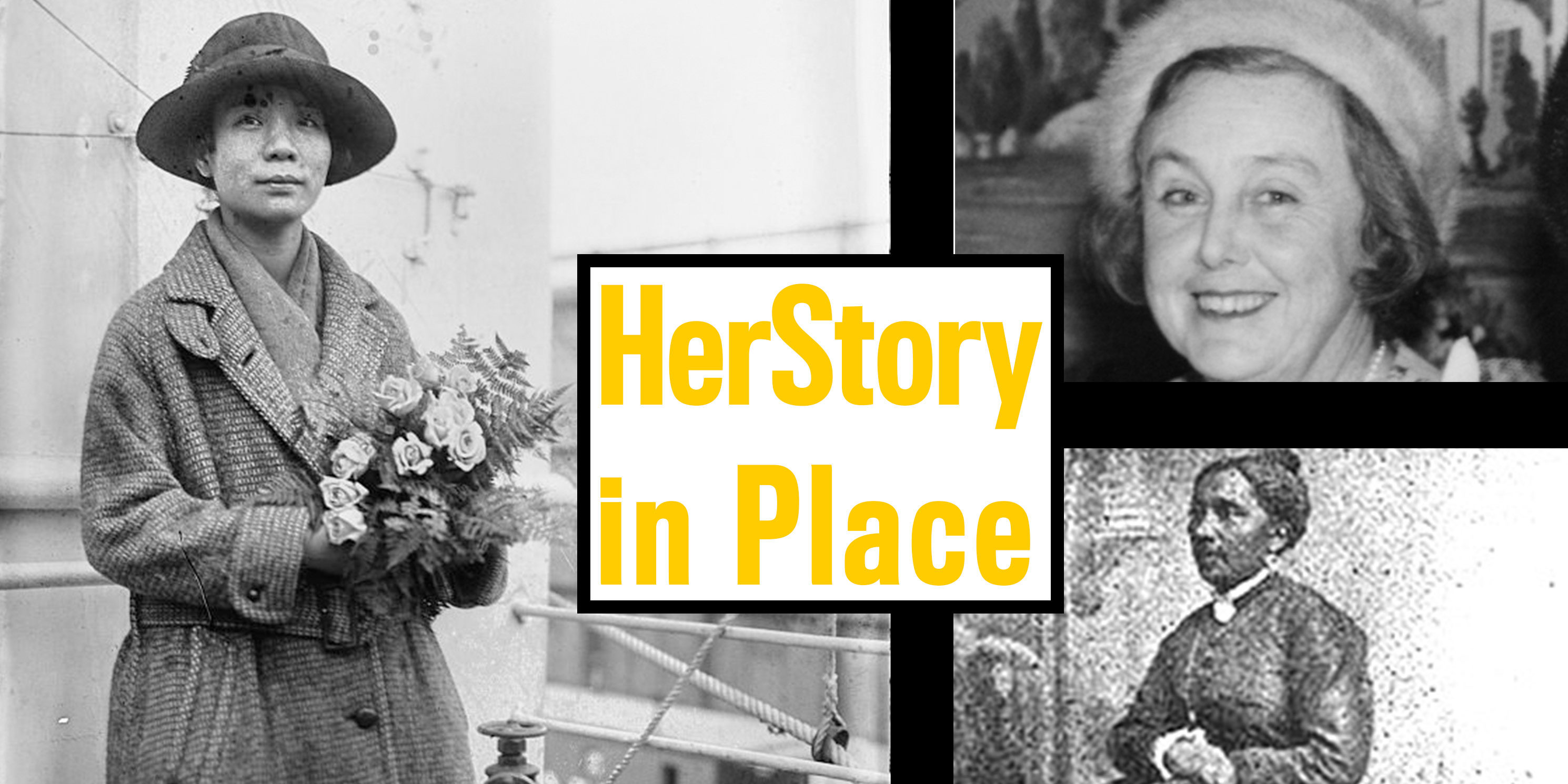 LaTonya Jones began her career in the public sector at the Administration for Children’s Services, providing direct services to children and families throughout New York City. She later moved into the Policy, Planning and Measurement division as a policy writer, drafting policies that incorporated the relevant laws, while finding practical solutions to the dilemmas of social work practitioners on the front line. LaTonya joined DORIS in 2015 as Special Assistant to the Commissioner, managing the agency’s digital communications and serving as the Equal Employment Opportunity Officer. In 2017, LaTonya became Director of Community and External Affairs, managing the agency’s public-facing efforts.

Melanie Chan is the current elected National President of the Chinese American Citizens Alliance (C.A.C.A.), one of the oldest civil rights organization whose origins stem back to the 1895 in response to the racism and prejudice which was rampant at the time towards the Chinese. She has also previously served on the National Board as Executive Vice President, National Vice President of Planning and National Treasurer. On the local level, she has also served as President of the San Francisco Lodge of the Chinese American Citizens Alliance. As National President, she looks forward to supporting the Chinese American community, advocating on issues and initiatives that are impactful to Chinese Americans and the preservation of cultural heritage. Melanie graduated with a bachelor’s in microbiology from the University of California, Berkeley, then received a Doctor of Pharmacy from the University of the Pacific and is currently working as the Director of pharmacy at Stanford Children’s Hospital.

Angel Ehlers is an Environmental Educator with a background in visual arts, the humanities, and Earth skills. She has spent her life gathering various unique experiences and skills from around the country, particularly in outdoor education, photography, public arts administration, social justice, and civic engagement. Angel has honed her skills as an educator by instructing students and adults alike at several Staten Island institutions, including Snug Harbor Cultural Center, Staten Island MakerSpace, Goodhue Center, and as an Urban Park Ranger with NYC Parks. She currently works as an Environmental Educator at the Staten Island Greenbelt, one of the most tranquil places in all of NYC. As a mother, a wife, and a community member, Angel strives to spread awareness and hope for a brighter future in her personal and professional life by sharing the power of art and the beauty of nature.

Jerry is the author of America’s First Freedom Rider: Elizabeth Jennings, Chester A. Arthur, and the Early Fight for Civil Rights. He has appeared on the AHC program, What History Forgot, is a member of BIO – the Biographers International Organization, and the Historical Novel Society. His nonfiction credits include The New York Times, Newsday, and The Boston Herald. His history profiles appear in the Encyclopedia of New York City and the Gotham Center’s History Blog.

Learn more about Jerry and purchase his books here.

Tara Kelly joined MAS in October 2015. Previously, she was Executive Director of Friends of the Upper East Side Historic Districts. She serves on the Board of Directors of the Isles of Shoals Association, the Board of Advisors of the Historic Districts Council, as well as the Island Heritage & Artifacts and Property Standards Committees of the Star Island Corporation. She holds an M.S. in Historic Preservation from Pratt Institute and a B.S. in Linguistics from Georgetown University. 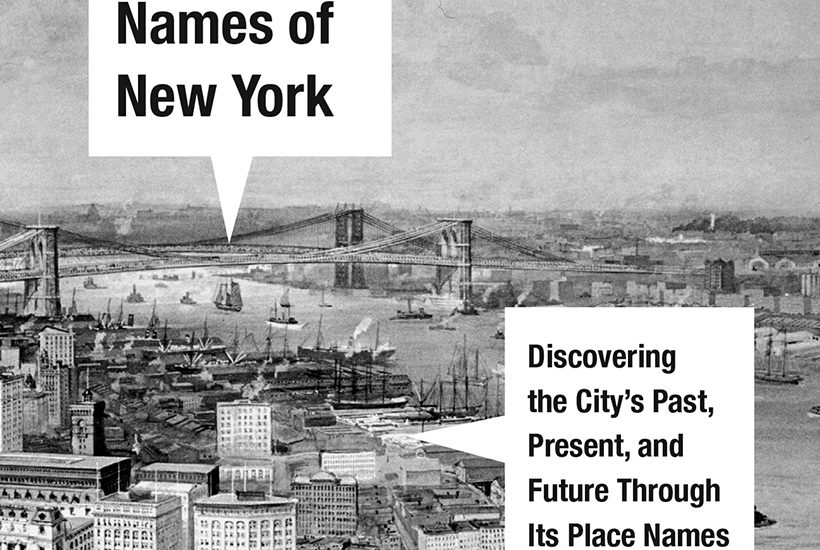