Join MAS for a free virtual book talk with author Joshua Jelly-Schapiro, who will be joined in conversation by Dylan Thuras (Co-Founder, Atlas Obscura) to discuss his new book, Names of New York: Discovering the City’s Past, Present, and Future Through Its Place Names. There will be introductory remarks by Tara Kelly, Vice President for Policy and Programs at MAS, and time for audience Q&A towards the end of the program.

This event is free with RSVP but donations are encouraged.

About Names of New York

That’s the truth that animates this fascinating journey through the names of New York City’s streets and parks, boroughs and bridges, playgrounds and neighborhoods.

Exploring the power of naming to shape experience and our sense of place, Joshua Jelly-Schapiro traces the ways in which native Lenape, Dutch settlers, British invaders, and successive waves of immigrants have left their marks on the city’s map. He excavates the roots of many names, from Brooklyn to Harlem, that have gained iconic meaning worldwide. He interviews the last living speakers of Lenape, visits the harbor’s forgotten islands, lingers on street corners named for ballplayers and saints, and meets linguists who study the estimated eight hundred languages now spoken in New York.

As recent arrivals continue to find new ways to make New York’s neighborhoods their own, the names that stick to the city’s streets function not only as portals to explore the past but also as a means to reimagine what is possible now.

Joshua Jelly-Schapiro
Author of Names of New York and Scholar-in-Residence, NYU’s Institute for Public Knowledge
Joshua Jelly-Schapiro is a geographer and writer whose books include Island People: The Caribbean and the World, and (with Rebecca Solnit) Nonstop Metropolis: A New York City Atlas, which was awarded the 2017 Brendan Gill Prize by MAS. A regular contributor to The New York Review of Books, his work has also appeared in The New Yorker, The New York Times, and Harper’s magazine, among many other publications. He is a scholar-in-residence at the Institute for Public Knowledge at New York University, where he also teaches.

Dylan Thuras, Moderator
Co-Founder and Creative Director, Atlas Obscura
Dylan Thuras is the co-founder and creative director of Atlas Obscura, and co-author of the #1 New York Times bestseller Atlas Obscura: An Explorer’s Guide to the World’s Hidden Wonders and the New York Times bestselling kids book The Atlas Obscura Explorer’s Guide for the World’s Most Adventurous Kid. He has appeared as a host on NPR’s All Things Considered and a guest on Science Friday and CBS Sunday Morning and has been featured in the New York Times, New Yorker, Associated Press, among others. He and his co-founder Josh Foer started Atlas Obscura because they felt that the world was still this huge, bizarre, vast place filled with astounding stuff. With Atlas they hoped to share their sense of wonder at this truly strange world we live in.

Tara Kelly, Introductory Remarks
Vice President of Policy and Programs, MAS
Tara Kelly joined MAS in October 2015. Previously, she was Executive Director of Friends of the Upper East Side Historic Districts. She serves on the Board of Directors of the Isles of Shoals Association, the Board of Advisors of the Historic Districts Council, as well as the Island Heritage & Artifacts and Property Standards Committees of the Star Island Corporation. She holds an M.S. in Historic Preservation from Pratt Institute and a B.S. in Linguistics from Georgetown University. 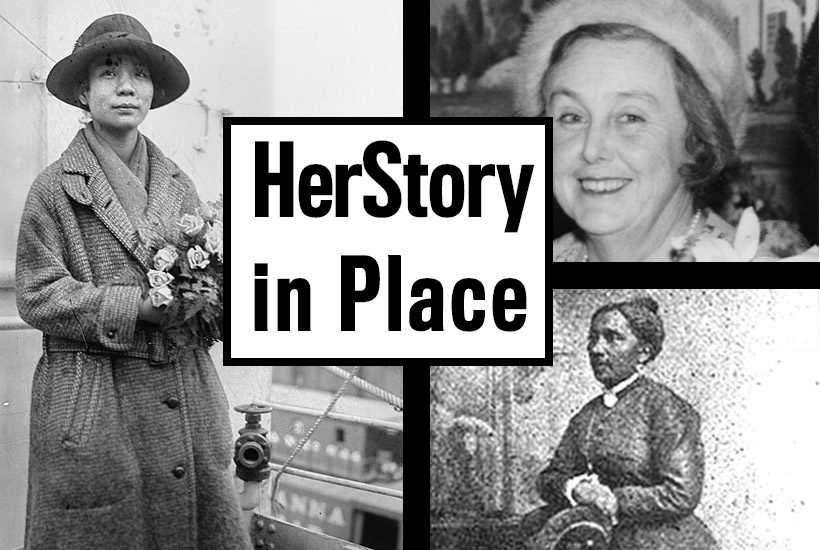