A Year of Healing, Hope, and Learnings from Walking NYC

The New York Times architecture critic Michael Kimmelman spent the past year exploring the city’s communities with architects, writers and historians. From the Bronx to Brooklyn, from pre-Cambrian days to the present, with guides like David Adjaye, Deborah Berke, Eric Sanderson and Suketu Mehta, Mr. Kimmelman hoped New Yorkers would turn to these walks as a source of comfort and pride while they hunkered down at home. He explains, “At the heart of the project was a message, which I stated explicitly in the first walks: that when everything seems grim and uncertain, when we all feel isolated and vulnerable, the city remains a rock and an inspiration, a reminder of what binds us together as a civil society and will pull us through.”

Join MAS for a conversation moderated by Suketu Mehta (who joined Mr. Kimmelman in Jackson Heights) and hear more about how these walks brought about healing and seeing the city through fresh eyes.

View the full collection of his walks – 17 so far – in the online collection here. 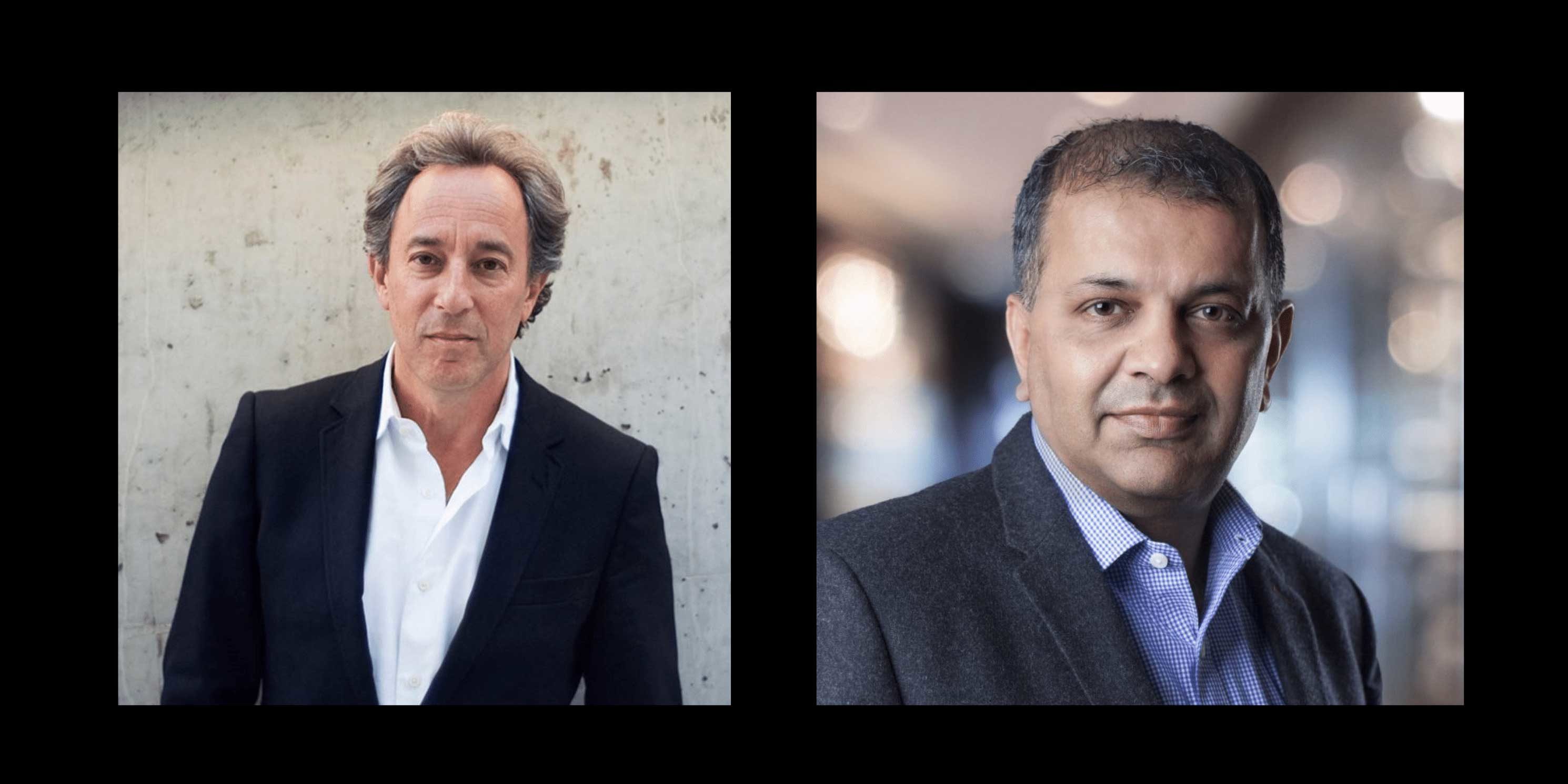 Michael Kimmelman is the architecture critic of The New York Times. He has reported from more than 40 countries and twice been a finalist for the Pulitzer Prize. His work focuses on urban affairs, public space, low-income housing, infrastructure, social equality and the environment, as well as on design. A best-selling author, he has won numerous awards over the years. In March 2014, Mr. Kimmelman was given the Brendan Gill Prize by MAS for “insightful candor and continuous scrutiny of New York’s architectural environment,” “that is journalism at its finest.” A graduate of Yale and Harvard, adjunct professor at Columbia University and former Franke fellow at the Whitney Center for the Humanities at Yale, he has contributed regularly to The New York Review of Books.

Suketu Mehta is the New York-based author of Maximum City: Bombay Lost and Found, which won the Kiriyama Prize and the Hutch Crossword Award, and was a finalist for the 2005 Pulitzer Prize, the Lettre Ulysses Prize, the BBC4 Samuel Johnson Prize, and the Guardian First Book Award. He has won the Whiting Writers’ Award, the O. Henry Prize, and a New York Foundation for the Arts Fellowship for his fiction. Mehta’s work has been published in The New Yorker, The New York Times Magazine, National Geographic, Granta, Harper’s Magazine, Time, and Newsweek, and has been featured on NPR’s Fresh Air and All Things Considered. Mehta is an Associate Professor of Journalism at New York University. His book about global migration, This Land is Our Land, was published by Farrar Straus & Giroux in June 2019. He is also working on a nonfiction book about immigrants in contemporary New York, for which he was awarded a Guggenheim fellowship. Mehta has written original screenplays for films, including New York, I Love You. He was born in Calcutta and raised in Bombay and New York. He is a graduate of New York University and the Iowa Writers’ Workshop.