This installment of Person Place Thing will be a conversation with Danny Meyer, who is CEO of Union Square Hospitality Group and the restaurateur behind some of New York’s most beloved and acclaimed culinary institutions, from Shake Shack to Gramercy Tavern, and many more. Person Place Thing is an interview show based on the idea that people are particularly engaging when they speak, not directly about themselves, but about one person, one place, and one thing with particular meaning to them. The result: surprising stories from great talkers and thinkers.

There will be introductory remarks by Christy MacLear, Co-Chair of the MAS Board of Directors, and time allotted for audience Q&A at the end of the program.

This Zoom event will be recorded for broadcast on Northeast Public Radio. Attendance is FREE with RSVP but donations are appreciated.

Did you miss our last Person Place Thing installment with Chair of the Landmarks Preservation Commission, Sarah Carroll? Listen here! 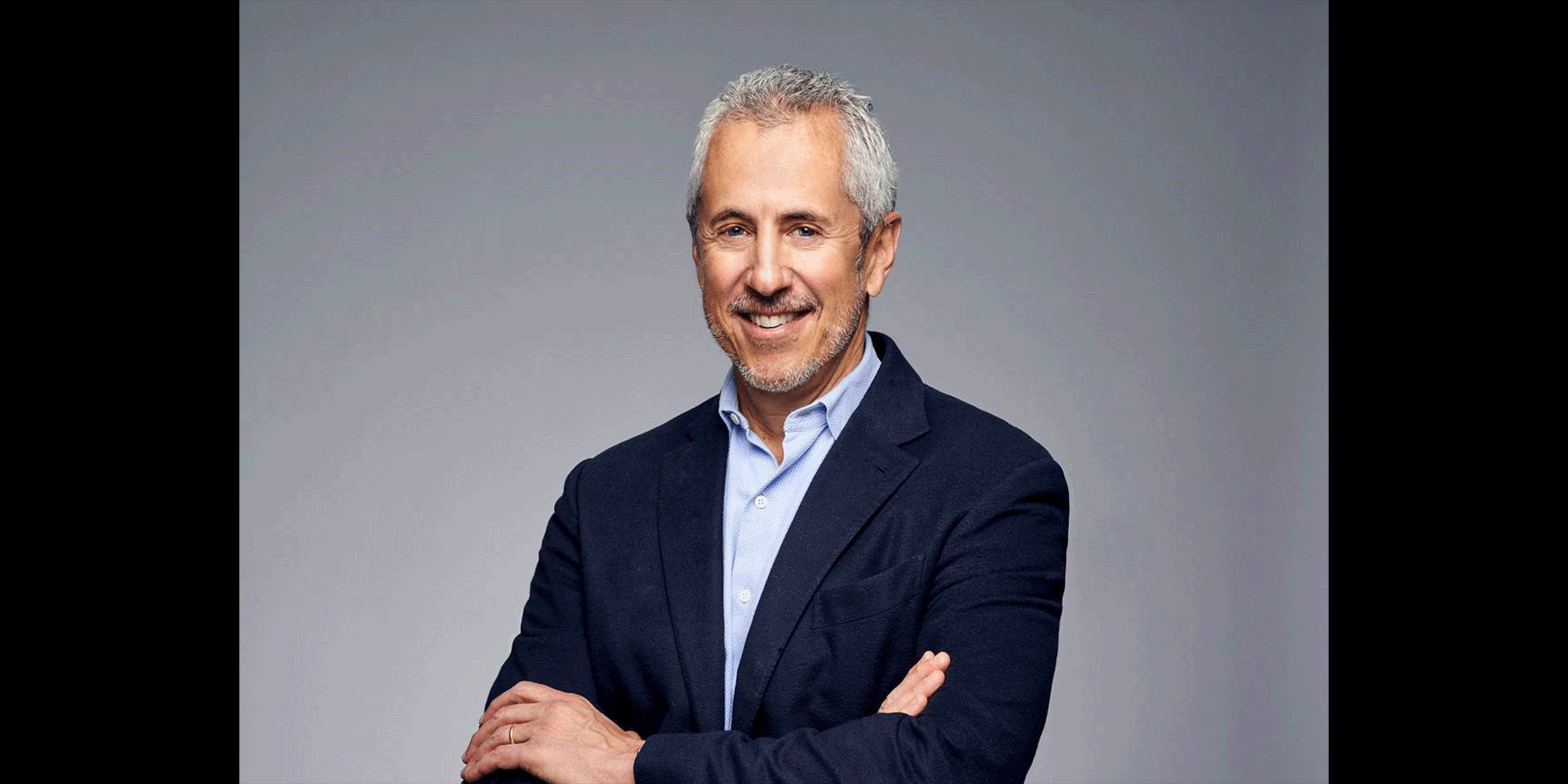 Born and raised in St. Louis, Missouri, Danny Meyer grew up in a family that relished great food and hospitality. Thanks to his father’s travel business, which designed custom European trips, Danny spent much of his childhood eating, visiting near and far-off places, and sowing the seeds for his future passion. In 1985, at the age of 27, Danny opened his first restaurant, Union Square Cafe, launching what would become a lifelong career in hospitality.

Under Danny’s leadership, USHG is renowned not only for its acclaimed restaurants but also for its distinctive and celebrated culture of Enlightened Hospitality. This guiding principle of prioritizing employees first and foremost has driven and shaped USHG’s ongoing evolution from a small group of restaurants into a multi-faceted hospitality organization.

Randy Cohen’s first professional work was writing humor pieces, essays, and stories for newspapers and magazines (The New Yorker, Harpers, The Atlantic, Young Love Comics). His first television work was writing for Late Night With David Letterman, for which he won three Emmy awards. His fourth Emmy was for his work on Michael Moore’s TV Nation. He received a fifth Emmy as a result of a clerical error, and he kept it. For twelve years he wrote “The Ethicist,” a weekly column for The New York Times Magazine. His most recent book, Be Good: How to Navigate the Ethics of Everything, was published by Chronicle. Learn more about Person Place Thing, and listen to past episodes here.

Christy is a cultural leader who has never had a job which existed before. She was the first CEO of the Philip Johnson Glass House, for the Robert Rauschenberg Foundation and for SUPERBLUE, an immersive art experience which is in Miami, London & New York. She now has a Venture group which invests in artist estates as well as artists’ work in the web3 world.

Produced in Partnership with 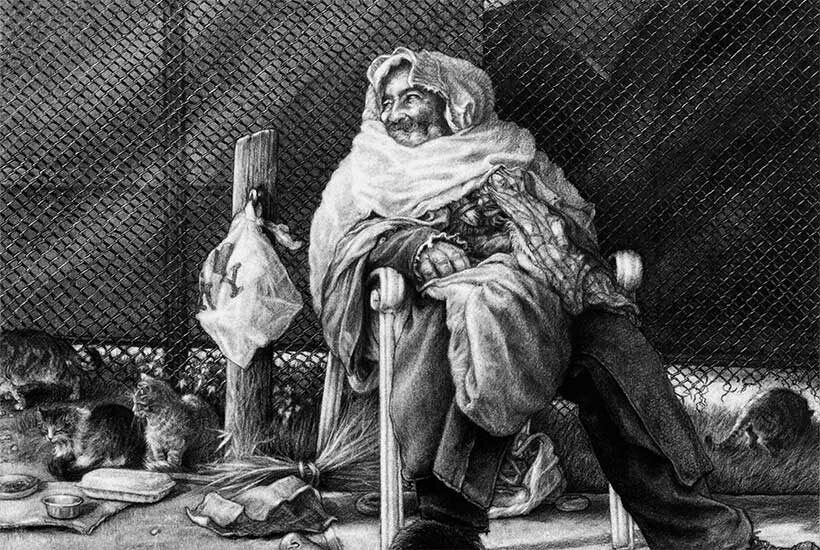