Join MAS and artist Chris Weller on Tuesday, January 25, for a guided conversation about People & Places: Portraits of a City, the new exhibition at MAS’s Doris C. and Alan J. Freedman Gallery. Chris will be joined by Johnny Thornton, Executive Director of Arts Gowanus and Gallery Director of Established Gallery. The two artists will explore the new exhibition, which features drawings of New York City life in the first two decades of the 21st century.

There will be introductory remarks from MAS President Elizabeth Goldstein and time allotted for audience Q&A at the end of the program.

Attendance is FREE with RSVP but donations are appreciated.

People & Places: Portraits of a City is a collection of drawings by Chris Weller depicting scenes of New York City life in the first two decades of the 21st century. The earlier drawings are about the unlikely beauty of urban decay and both the grandeur and fragility of humanity and the city itself. The drawings from the past two Covid years are about isolation and eventually hope. Weller’s portraits, both of individual New Yorkers and the city that surrounds, inspires, and responds to them, deftly captures the relationship between the built environment and the people who live in it. This exhibition is the first hand-drawn work featured in the Freedman Gallery.

Chris Weller (b. 1962, Canadian/American) was born in Calgary, Alberta and earned a BFA in painting from Western Michigan University. Chris is a New York City-based artist whose hyper realistic charcoal drawings represent both the well-known and underground icons of the city. Pulling away from the messy and smeary norms of charcoal, Chris redefines the medium in her clean sharp narratives. Her work has been described as “encapsulating awe and visual complexity” in an interview with Artist Daily.

Chris’s series of large drawings depicting seven of the major bridges around New York was featured in print issue #24 of Create! Magazine, curated by Christopher Jobson Of Colossal. She has been interviewed by Hyperallergic, Create!, and Western Michigan University as well as Artist Daily about her urban landscape drawings and her muse, New York City.

Chris is currently working on a series of portraits entitled, “The Locals”, which deals with questions of ownership, stewardship and belonging.

Johnny Thornton (he, him) is an artist and curator that lives and works in Brooklyn, NY. He is currently the Executive Director of Arts Gowanus and is Gallery Director at Established Gallery in Brooklyn. Born in Connecticut, he spent his childhood in Johannesburg, South Africa, before moving to Tucson, Arizona, where he studied Fine Arts at the University of Arizona. He received his Masters of Fine Arts from Parsons the New School for Design in 2012. Thornton has curated exhibitions throughout New York City and is the former Gallery Director of La Bodega Gallery in Brooklyn. Thornton has had work exhibited throughout the United States and is part of several private collections. Currently, Thornton works out of his art studio in Gowanus. 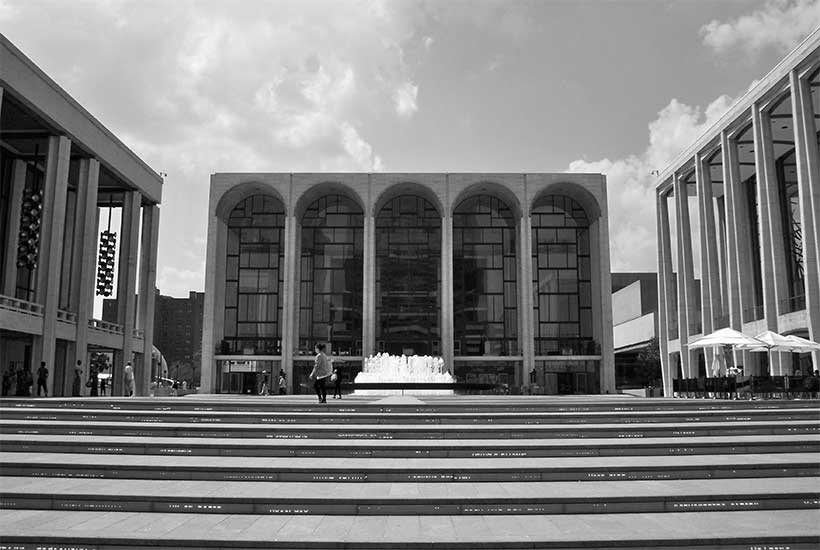 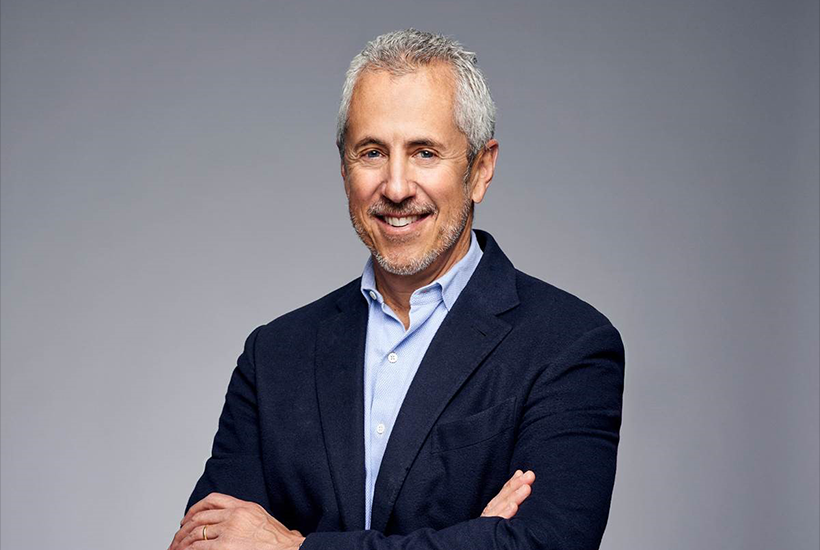