Registration for this event is now closed. Please visit MAS’s YouTube channel to view recordings of all of our free virtual events.

Many New Yorkers are seeking a more coordinated and collaborative approach to land use planning in the city, while others are comfortable with the status quo or feel New York is too complex for a comprehensive plan. There is an important public debate now on how a city of 8.5 million people with varying needs, cultures, and underlying vulnerabilities, can create a shared plan for its future. New York City Council Speaker Corey Johnson’s proposal for a new comprehensive planning framework outlined in Intro 2186 and the accompanying report, Planning Together: A New Comprehensive Planning Framework for New York City, comes at the end of the de Blasio administration and on the cusp of upcoming elections that will bring significant changes to every level of government.

How is a comprehensive plan different from the current framework for land use decisions in New York City? Can communities be brought into the planning process early and often to assist in adapting for climate change, help direct growth, and prioritize investments that address longstanding disparities between people and places? Or is New York simply too big or too complicated for a comprehensive plan? Join MAS for the second in a series of free virtual programs that will examine these very questions.

Read about our panelists below.

Tom Angotti is Professor Emeritus of Urban Policy and Planning at Hunter College and the Graduate Center, City University of New York. He was the founder and director of the Hunter College Center for Community Planning and Development. His recent books include Transformative Planning: Radical Alternatives to Neoliberal Urbanism, Zoned Out! Race, Displacement and City Planning in New York City, Urban Latin America: Inequalities and Neoliberal Reforms, The New Century of the Metropolis, New York For Sale: Community Planning Confronts Global Real Estate, which won the Davidoff Book Award, and Accidental Warriors and Battlefield Myths. He is an editor of progressivecity.net and Participating Editor for Latin American Perspectives and Local Environment. He is active in community and environmental issues in New York City.

Jon McMillan is Planning Director for TF Cornerstone, a major New York City real estate firm that specializes in large-scale public/ private partnerships. Jon has been with the company for 21 years and was previously Director of Planning for Battery Park City. Jon has an MS in Urban Planning from Columbia University and an MBA from New York University. Jon oversaw the development of most of Queens West (3,400 units), is currently opening a 1,200-unit apartment project at Hunters Point South, which includes 800 affordable units, low-income senior housing, a school and a community center, has recently become involved in Atlantic Yards, and is taking a new midtown office development, 175 Park Avenue, through ULURP.

Barika X. Williams is the Executive Director of the Association for Neighborhood & Housing Development Inc. (ANHD) a leading non-for-profit focused on creating housing and economic justice for all New Yorkers. Ms. Williams previously served as the Assistant Secretary for Housing for the State of New York under Governor Andrew M. Cuomo where she managed the New York’s major housing priorities including the $20 billion housing plan and expanding tenant protections statewide. Ms. Williams is the 2020 recipient of APA-NYM’s Robert W. Ponte Award for her commitment to a more just NYC built environment that understands systemic racism’s intersection to place and community.

Did you miss our first session, “Towards Comprehensive Planning: Global Cities in Conversation”? Catch up here! You also can check out MAS’s most recent testimony to the New York City Council Committee on Governmental Operations about how comprehensive community-based planning is essential to sound land use policy here. 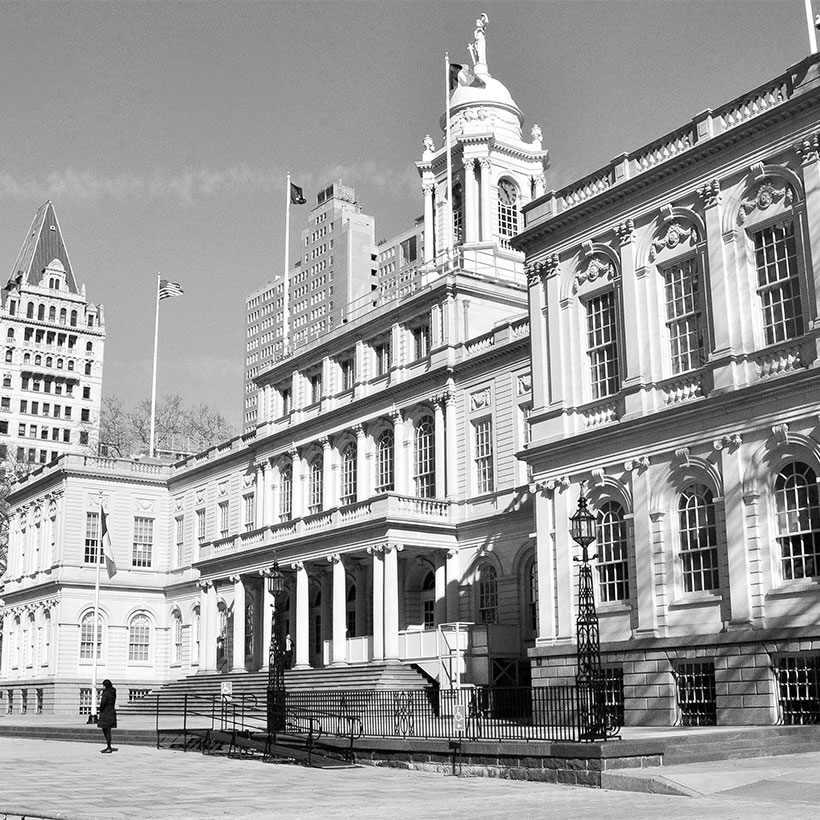 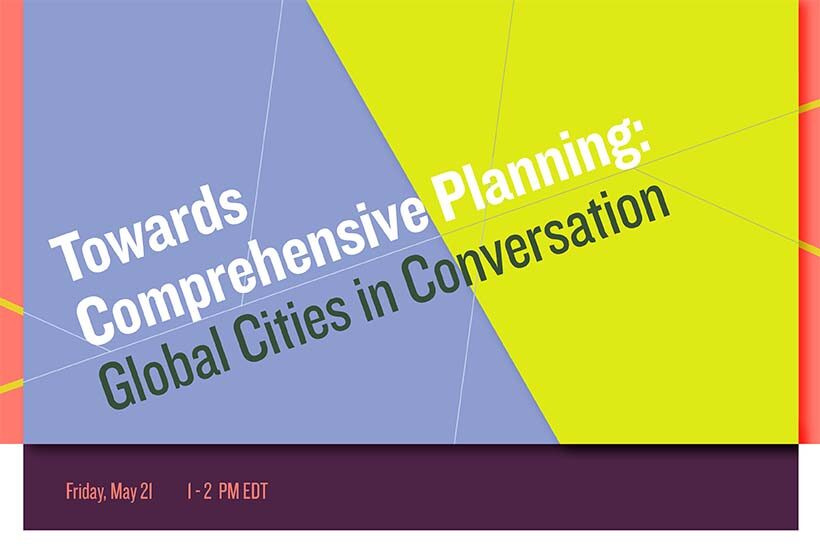