After months of negotiations and ongoing debate between a private developer (Arcadia Sherman Avenue LLC), city officials, and the residents of Inwood, the City Council unanimously rejected a proposed rezoning that would have potentially facilitated a 17-story, 355-unit building between Broadway and Sherman Avenue across from Fort Tryon Park. 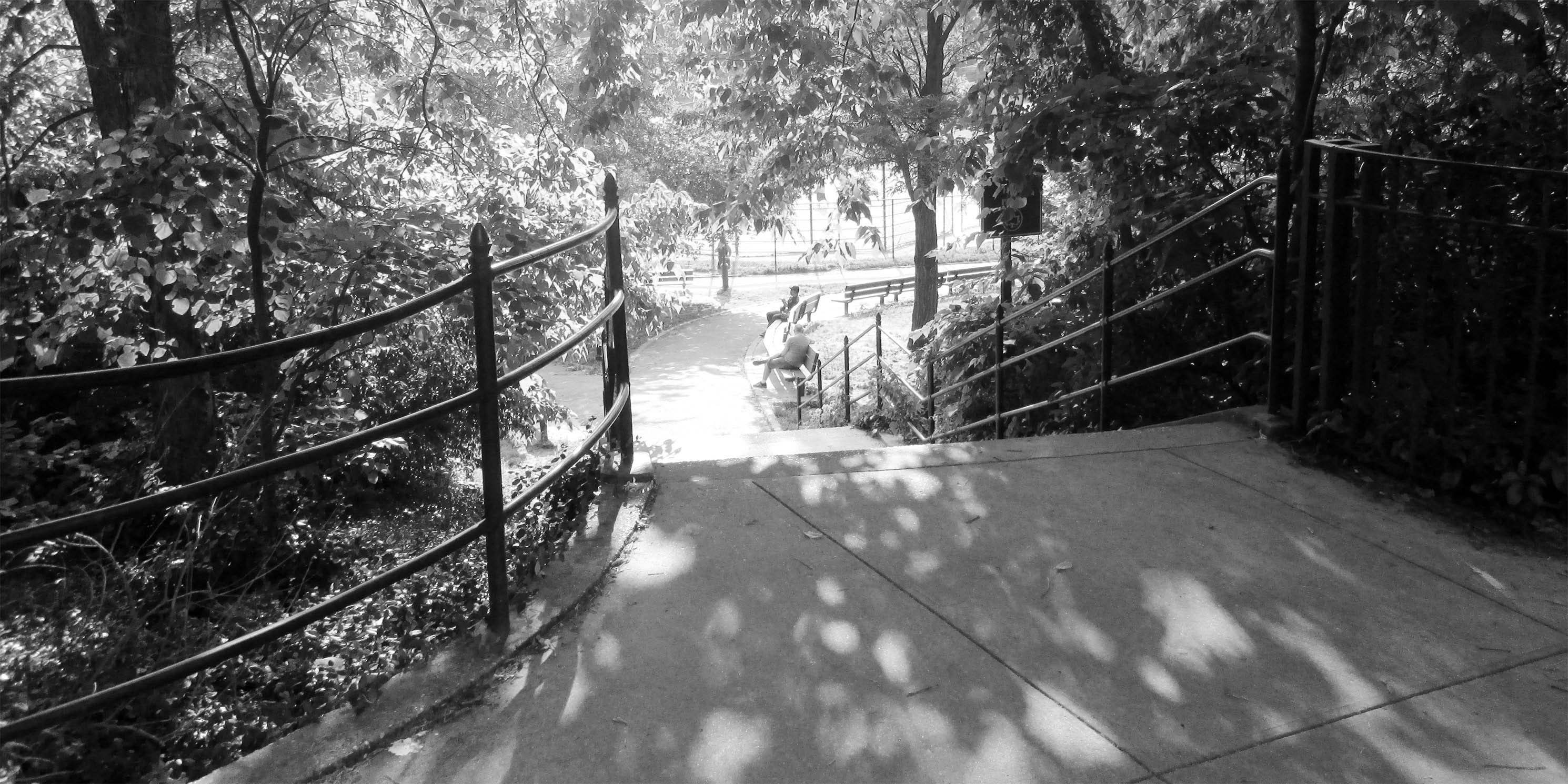 An entrance to Inwood Hill Park at West 214th Street and Seaman Avenue. Photo: Wikimedia Commons, Beyond My Ken.

The Municipal Art Society commends the Council for making the appropriate decision for the Inwood community, reinforcing trust in the public review process. We hope the decision will encourage continued public engagement regarding the future development of the site and similar land use decisions.

The rezoning was the first project subject to the application of the City’s Mandatory Inclusionary Housing (MIH) requirements. Passed by City Council in March 2016, MIH is one of the key mechanisms designed to achieve the affordable housing goals to build or preserve 200,000 affordable housing units over a ten-year period, outlined in the Mayor’s Housing New York Plan. As such, the Broadway Sherman rezoning had the potential to be a precedent setting project with citywide implications.

Along with many civic organizations and neighborhood residents, MAS maintained its opposition to the project throughout the public review process. Despite design modifications made by Arcadia Sherman during negotiations, MAS argued that the project would still set a harmful precedent for inappropriate, out-of-scale development in the Inwood neighborhood. Furthermore, MAS argued that the selected income thresholds did not adequately reflect the socioeconomic conditions of the neighborhood. For more details on the project, see our technical summary.

The project had initially been scheduled for a vote by the Subcommittee on Zoning and Franchises on August 9. However, the decision was postponed to the last date of the public review process to allow local Council Member Ydanis Rodriguez more time to negotiate with Arcadia Sherman and the City. On August 15, the day before the Council was set to vote, Rodriguez, addressing a crowd of over 100 residents at the project site, stated “We’ve now been able to get to a point where I feel it is in the community’s best interest to not move this spot rezoning forward.”

In light of this decision, MAS understands that the City faces a tremendous challenge in achieving its affordable housing goals. MAS is encouraged by the level of public involvement in Inwood and hopes it carries over to the Inwood NYC Neighborhood Planning Initiative. We are confident the neighborhood can work with the City to address its affordable housing needs and manage its future growth on a community level. We also hope that the Broadway Sherman decision stimulates much needed public discourse citywide on critical land use decisions that have the potential for long-range environmental and socioeconomic impacts. 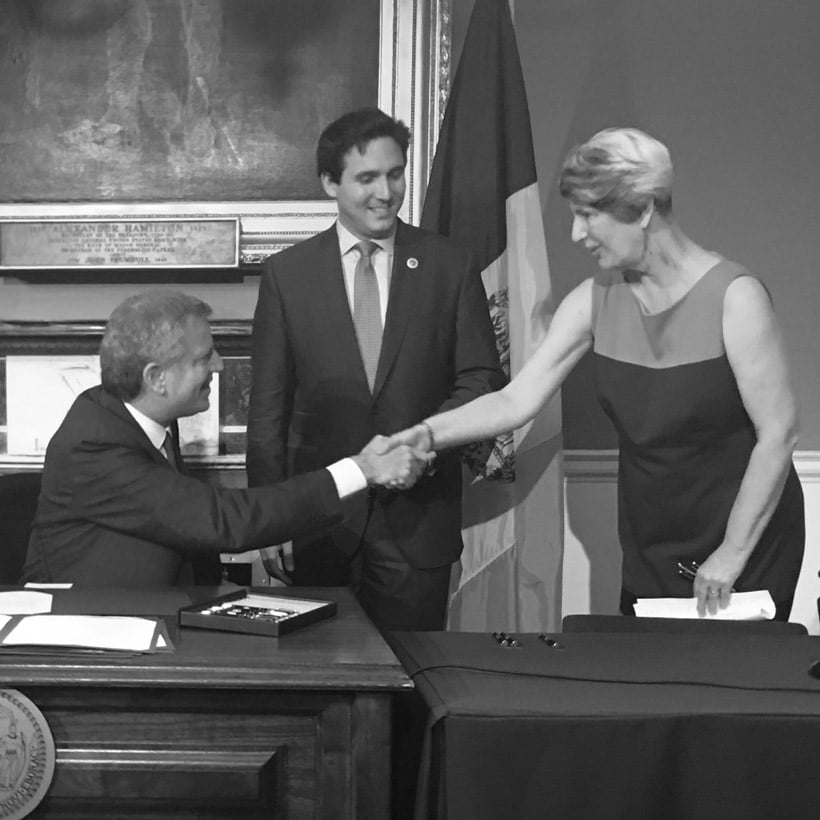 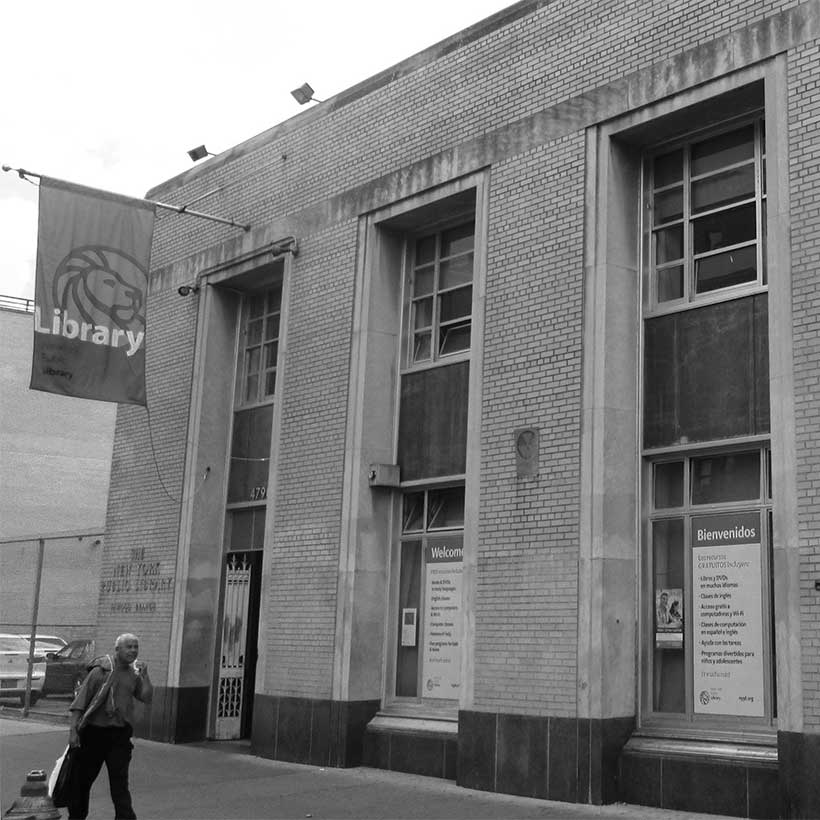 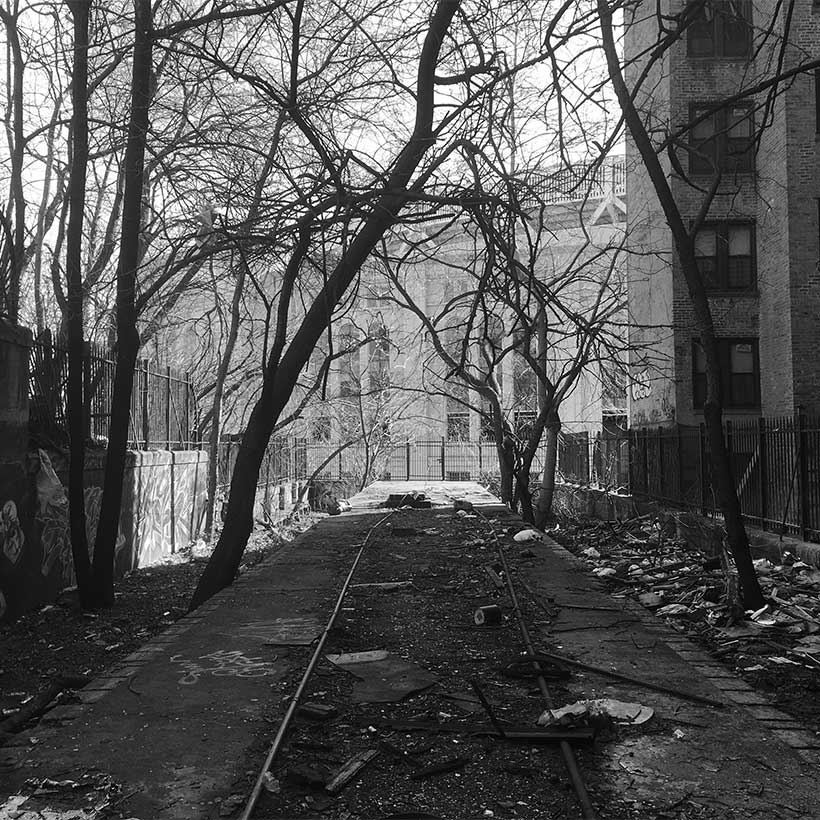