Although it has been under the City’s control for a relatively short time, Governors Island has quickly become one of New York’s most cherished destinations for its unique setting, open space, and historical significance. Minutes by ferry from Brooklyn and Lower Manhattan, in the center of New York’s vast harbor, Governors Island feels a world apart from the rest of the city. But all that could change dramatically if the Trust for Governors Island (Trust) rezoning proposal is allowed to move forward as proposed.

The Trust’s current rezoning to foster 4.3 million square feet of development could irreparably transform Governors Island as we know it. The massive proposal—the equivalent to one-and-a half Empire State Buildings—is currently underpinned by a series of assumptions about financial self-sufficiency and how to achieve it.1 The Trust needs to clearly articulate how the dynamics of its short- and long-term financial needs are manifested through the plan. For example, how much development is needed to enhance access to Yankee Pier and build the new pedestrian plaza, or to expand ferry access at multiple locations on the Island? Without a better understanding of the developmental trade-offs needed for the Trust to achieve its goals, we cannot support the plan as proposed. 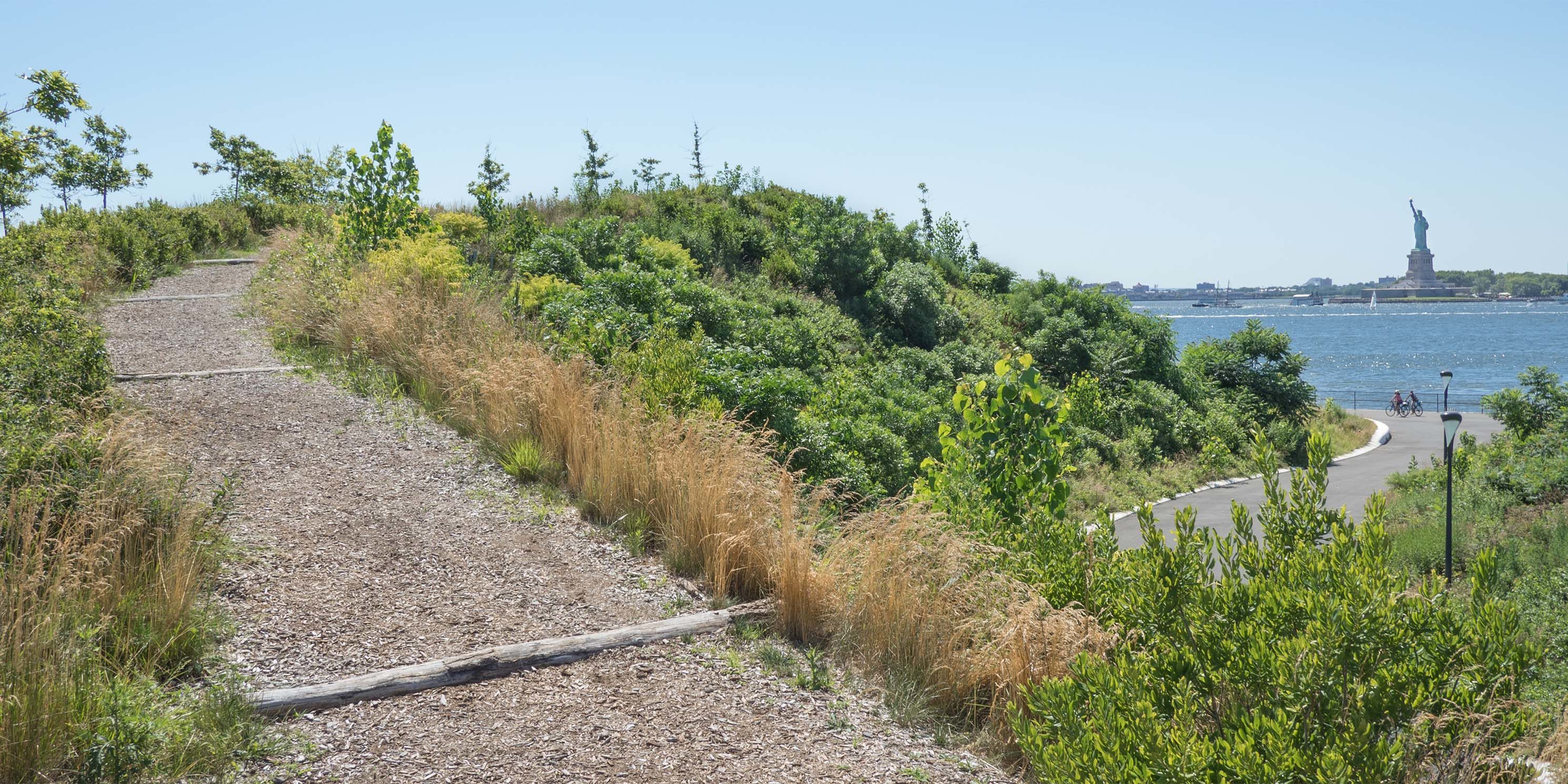 In addition, the Trust has not adequately explored reasonable, less impactful development alternatives. We strongly urge the Trust to evaluate a scenario that maximizes adaptive reuse of the North Island’s historic buildings for the climate research center and substantially reduces the scale and density of development on the South Island.

MAS was a strong advocate in getting Governors Island into public control after the transfer in 2003. Since that time we have supported the Trust’s investment in the preservation of the island’s historic buildings and the creation of new parks and publicly accessible open space. In the years following the 2010 Park and Public Space Master Plan, MAS has maintained that plans for the 79-acre South Island area must prioritize and preserve open space, while the North Island must support the preservation and adaptive reuse of the historic buildings. Our position has not changed.

Through the rezoning, the Trust seeks to “create a resilient, mixed-use climate innovation district.” Uses in the Governors Island Historic District would be extended to a new South Island Subdistrict, which would be rezoned from R3-2 to C4-1.

Divided into three subareas, the South Island Subdistrict would have an FAR of 2.98 and building heights would have a 300-foot limit, which is over three times the height of the cupola at Liggett Hall, currently the tallest structure on the island. Meanwhile, the majority of the island’s buildings are two to three stories. The Open Space Subarea of the South Island Subdistrict would not have an allotment of FAR or development rights, but certain uses would be allowed, for example an open air theater with a 35-foot height restriction. We urge that the Open Space Subarea be designated as parkland. Without parkland protections, there are no assurances that the Subarea will remain open space in the future if the Trust’s financial projections do not go as planned.

In conjunction with the rezoning, the Trust seeks a climate research center to anchor the new development. The center would include space for urban adaptive study and the demonstration of projects accessible to the public. The development of the research center will be subject to a near-future RFP process. We think the Trust’s plan to utilize the island’s unique waterfront location to develop a center for climate research, engagement, and programming is a good idea.

Concerns about appropriateness of scale aside, from an environmental planning perspective, without a specific development to analyze, the DSSGEIS does not adequately disclose impacts on critical views of and from the development area and the effects on urban design, particularly interactions with the existing historic buildings and open space. The DSSGIES also does not discuss the applicability of the City’s Zoning for Coastal Flood Resiliency proposal, concurrently being reviewed under ULURP, and the City’s new Comprehensive Waterfront Plan, which is slated for release this year.

We recognize the Trust faces many challenges in achieving critical mass to ensure a vibrant island system of activities and uses, requiring substantial revenue sources for upkeep and maintenance of the island as it becomes a year-round destination. However, any development of this scale would radically and unalterably change Governors Island. It is imperative that in its pathway to self-sufficiency, the Trust explores many more alternatives for creating the lively, resilient, and special place that Governor’s Island should be and that all options for financing, adaptive reuse, and alternative design be explored fully. The current proposal does not meet that bar and should not be approved. 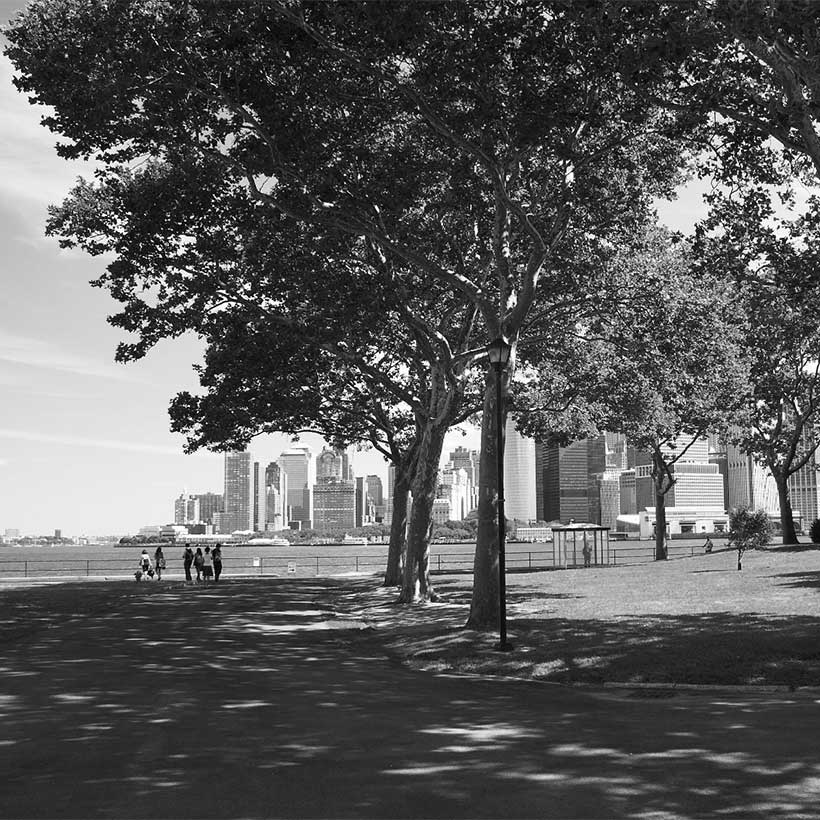