Greater Transparency Needed in the Transfer of Development Rights

The transfer of development rights (TDR) is a frequently used, yet clandestine as-of-right mechanism that has had a significant impact on development in New York City. Since 2013, when the Municipal Art Society (MAS) released its first Accidental Skyline report, over 300 million square feet of development rights have been used city-wide, the equivalent of nearly double the size of all planned development in Hudson Yards. However, the amount of TDRs used is not known because there is no way of tracking them. 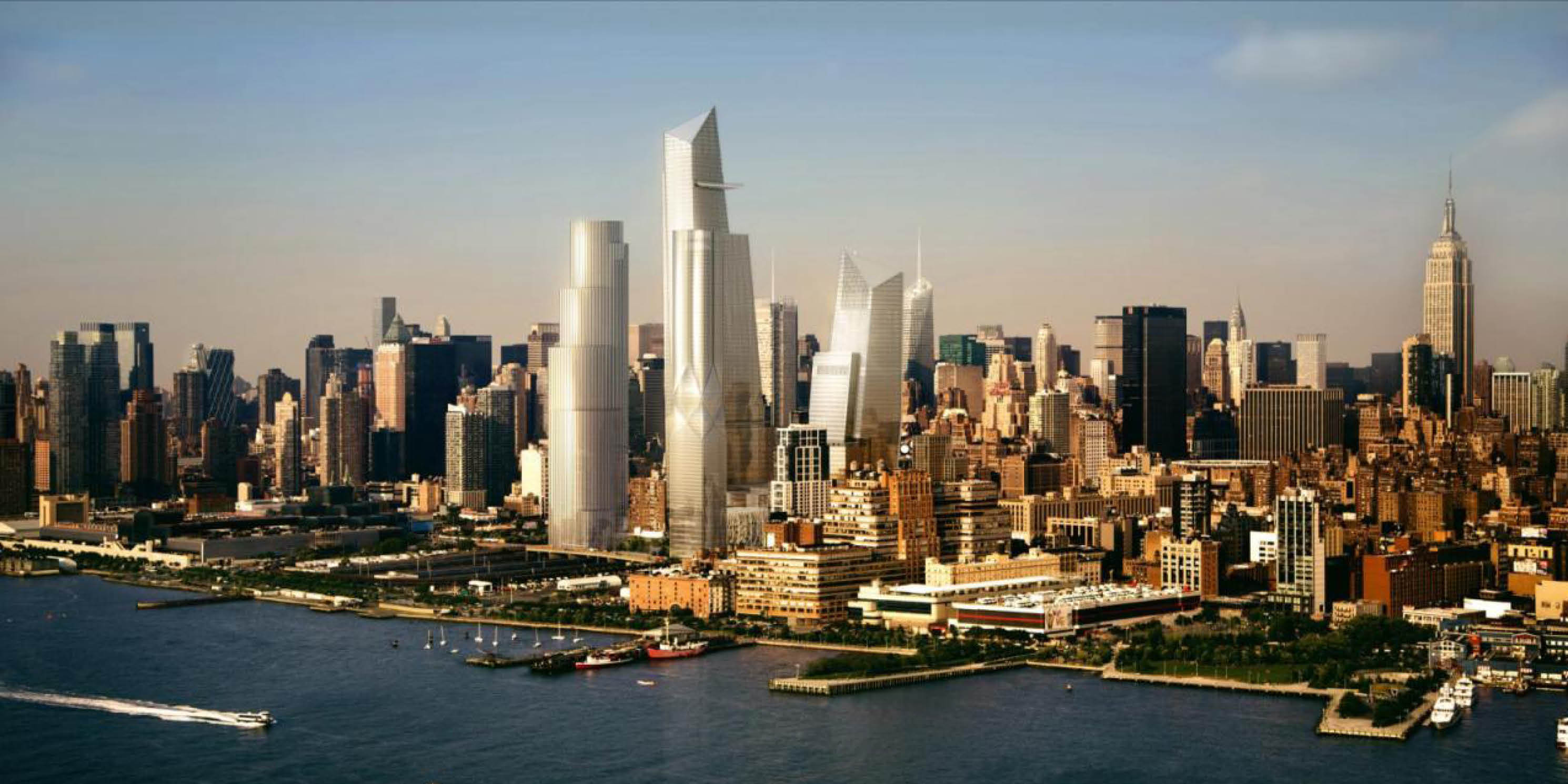 Although individual development right transfers are currently recorded on the Department of Finance’s Automated City Register Information System (ACRIS) website, this information can only be accessed if a user has a reason to look at a specific address or tax lot. There is no way to be notified of a recorded TDR agreement. Nor is it possible to find transfers on a map. Therefore, any comprehensive analysis of TDRs is virtually impossible. The timely series of bills (Intros 1691, 1692, 1701; T2018-5074, and T2019-5077) being introduced by the Council should go a long way towards bringing the TDR process into the light.

MAS has long advocated for increased transparency, accountability, and availability of public information in the city’s as-of-right land use decisions. In our 2017 update of the Accidental Skyline report, we noted that existing resources are all too often deficient in informing the public of important real estate transactions and land use decisions until the development process has been completed.

As noted in our report, the City lacks an online platform that provides clear and comprehensive information about TDRs and zoning lot mergers. Even when information is provided, as it is on the ACRIS site, navigation is often an exercise in futility. In Accidental Skyline, MAS also pushed for the City to make all information pertaining to Zoning Lot Development Agreements (ZLDAs) and other real estate transactions accessible by notifying the local community boards and elected officials.

The bills being introduced represent a big step forward in addressing these deficiencies. Intro 1691 would assign a unique number to each zoning lot that would be amended based on future changes through transfers of development rights. Intro 1692 would create an interactive zoning lot map. Intro 1701 would require the City Register to notify affected Community Boards, Council Members, Borough Presidents, and the Speaker of the Council whenever a deed memorializing a TDR, or a zoning lot description recorded by an applicant for a DOB building permit is recorded.

While the bills are a step in the right direction, MAS believes they can be strengthened further. We recommend that the interactive zoning map under Intro 1692 should be a layer integrated on the City’s Zoning and Land Use Map (ZOLA) and Department of Information Technology and Telecommunications (DOITT) map formats, not as a new stand-alone map.

Consistent with the recommendations in Accidental Skyline and MAS’s recent CEQR report, Tale of Two Rezonings, the City should update CEQR methodology to require the evaluation of an alternative development scenario that factors in the potential transfer of development rights in a rezoning area. This would provide a more accurate picture of the impacts of potential future development under large-scale rezonings.

The time is ripe for increased transparency in the TDR process. We commend the Council for the bills being introduced and look forward to more progress on this important issue.