The Municipal Art Society of New York (MAS) believes that Jointly Operated Playgrounds (JOPs) are crucial to the provision of quality and accessible parks and open space in the city, particularly in underserved neighborhoods. The City has consistently acknowledged the importance of playgrounds in achieving its long-term open space goals and improving park equity.

Contrary to these efforts, a recent development initiated and approved by the City at the Marx Brothers Playground in East Harlem, sets a dangerous precedent that may put JOPs at risk throughout the five boroughs. In response, MAS urges the City Council to uphold the City’s long-term vision, treating parks and open space as essential components of New York’s neighborhoods. 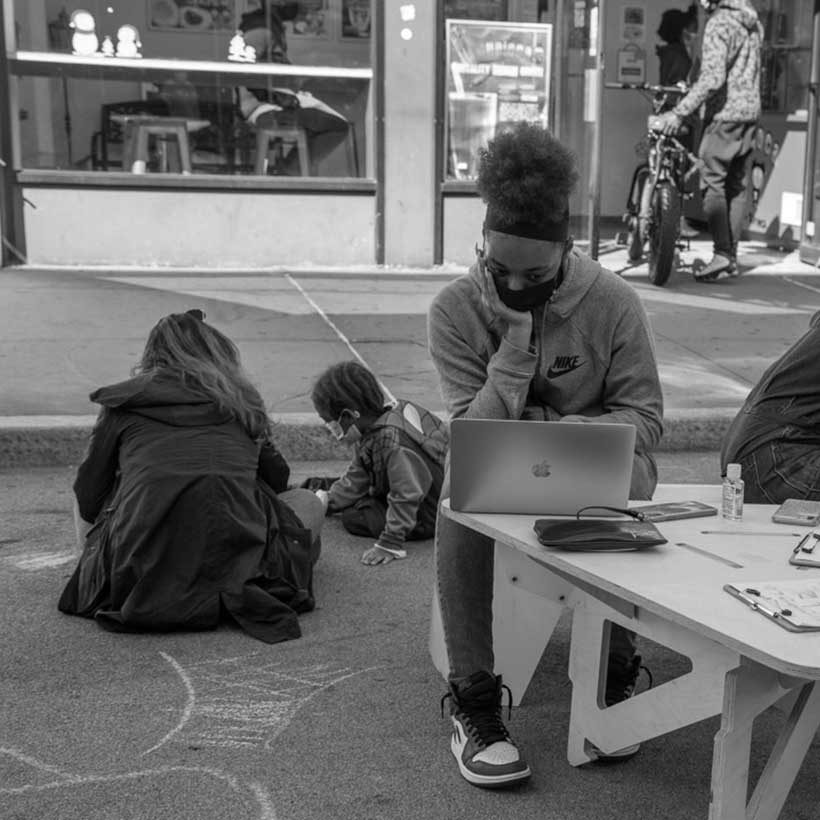