Dear Chair Koo and Members of the Committee on Parks and Recreation,

The Municipal Art Society of New York (MAS) has been providing input on the city’s parks and public realm since our founding in 1893. With this unique historical perspective, we have observed the evolution of how our open spaces have functioned to meet the needs of a growing city and provide the space for recreation, celebration, respite, and connection with nature. We continue to value the role of parks in helping communities reduce stress, maintaining mental and physical wellness, and anchoring livable neighborhoods. 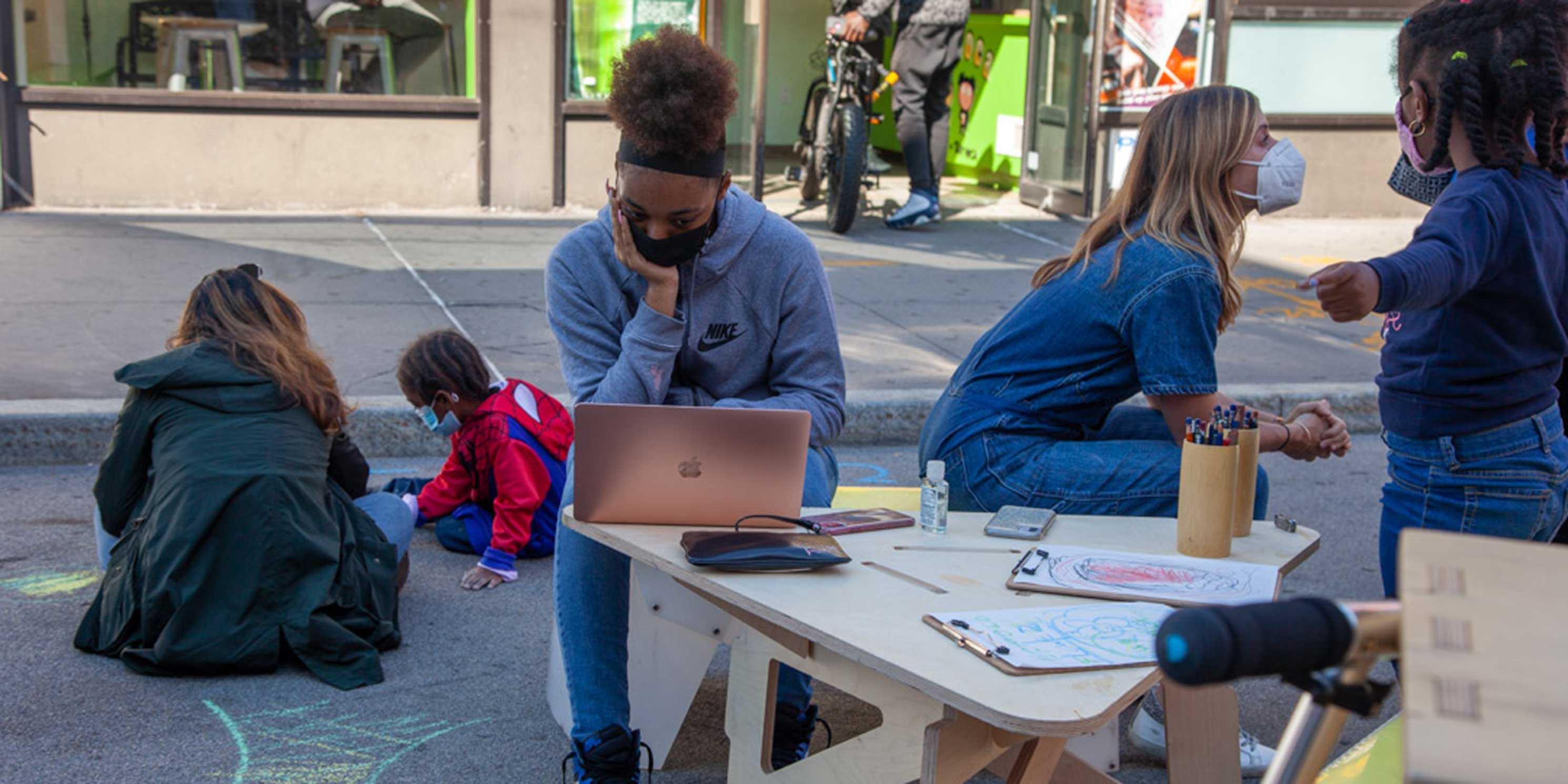 Parks make communities happier, healthier, safer, cleaner, greener, and more resilient. Investments in parks have been a key strategy for community revitalization and economic development. Despite this relationship, new park space has not always been adequate to meet the needs of growing neighborhoods. For example, in the proposed Special Flushing Waterfront District, new open space is limited to a new 2,000 square-foot public plaza. While there would be a new shore public walkway required as a result of the rezoning, no additional public green space would be provided, despite welcoming over 1,700 new residential units and nearly 1.5 million square feet of commercial space. New development has a key role to play in expanding park equity by not only providing the minimum required open space, but further improving conditions for both new and current residents.

When we look at existing park infrastructure, playgrounds are indispensable for equitable access. Early in the pandemic, many of these spaces were closed, eliminating vital open space for communities whose closest park is a playground. As part of this network, Jointly Operated Playgrounds (JOPs) are crucial to the provision of quality and accessible parks and open space in the city, particularly in underserved neighborhoods. JOPs have figured prominently in the City’s open space policy and have been continuously identified as key infrastructure necessary to accomplish citywide and long-term open space goals. The City needs to protect and enhance these spaces, especially as schools and their surrounding communities continue to struggle with in-person attendance, remote-learning, and community use after hours.

On the planning and investment side, the Community Parks Initiative (CPI) is the City’s most important park equity program. Parks selected under the CPI program are in low-income, densely populated, and growing neighborhoods. These are the communities that need parks the most, and the very same ones that have been most impacted by COVID-19. The CPI program should be expanded into more neighborhoods, and should include investment for strategic reimagining of not just parks, but the public realm in its entirety.

While there have been plenty of critiques about how interventions in response to the pandemic have been implemented, we’ve heard little opposition to the concept of reimagining city streets, sidewalks, parks, and plazas to better serve New Yorkers. The biggest roadblock to progress in this case isn’t a debate on the merits, but rather how open space is embedded into the City’s planning, investment priorities, and land use decisions.

New York has an opportunity to foster proactive planning, integration, and management of its public realm. Unlike many other cities of its size, New York lacks a central position within its government responsible for planning and maintaining the public realm. Instead, the City segments oversight of these essential pieces of infrastructure across a vast array of agencies. It has become clear that parks alone cannot meet the open space needs of our city. We need a seamless public realm network instead of our current approach to governing public spaces with different rules, competing priorities, and disjointed leadership. A Director of the Public Realm could help expand the impact of parks as part of an overall system of open spaces.

Parks have become our living rooms, our gyms, our classrooms, our dining halls, and so much more. Access to light, air, and open space makes people healthier, parks greener, and cities stronger. We need design tools, analysis, coordination, and investment that responds to the lessons we have learned this year. 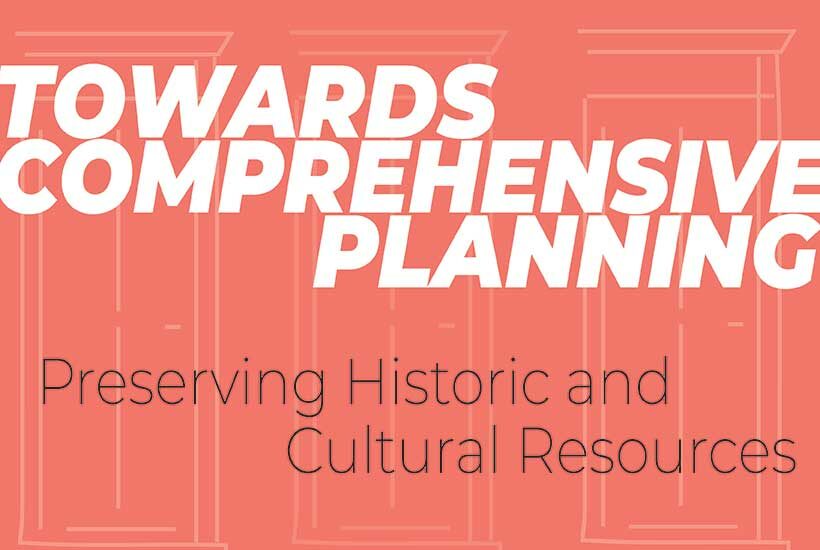