The Municipal Art Society of New York (MAS) believes abundant high-quality public space is essential to the welfare of our city. Truly accessible public spaces that are well designed and thoughtfully programmed add vibrancy to our streets, strengthen our civic culture, and enhance the value of neighborhoods. As such, MAS applauds the efforts of the Alliance for Downtown New York (ADNY), the Department of City Planning (DCP), and the Economic Development Corporation (EDC) to improve Privately Owned Public Spaces (POPS) in the Water Street corridor. 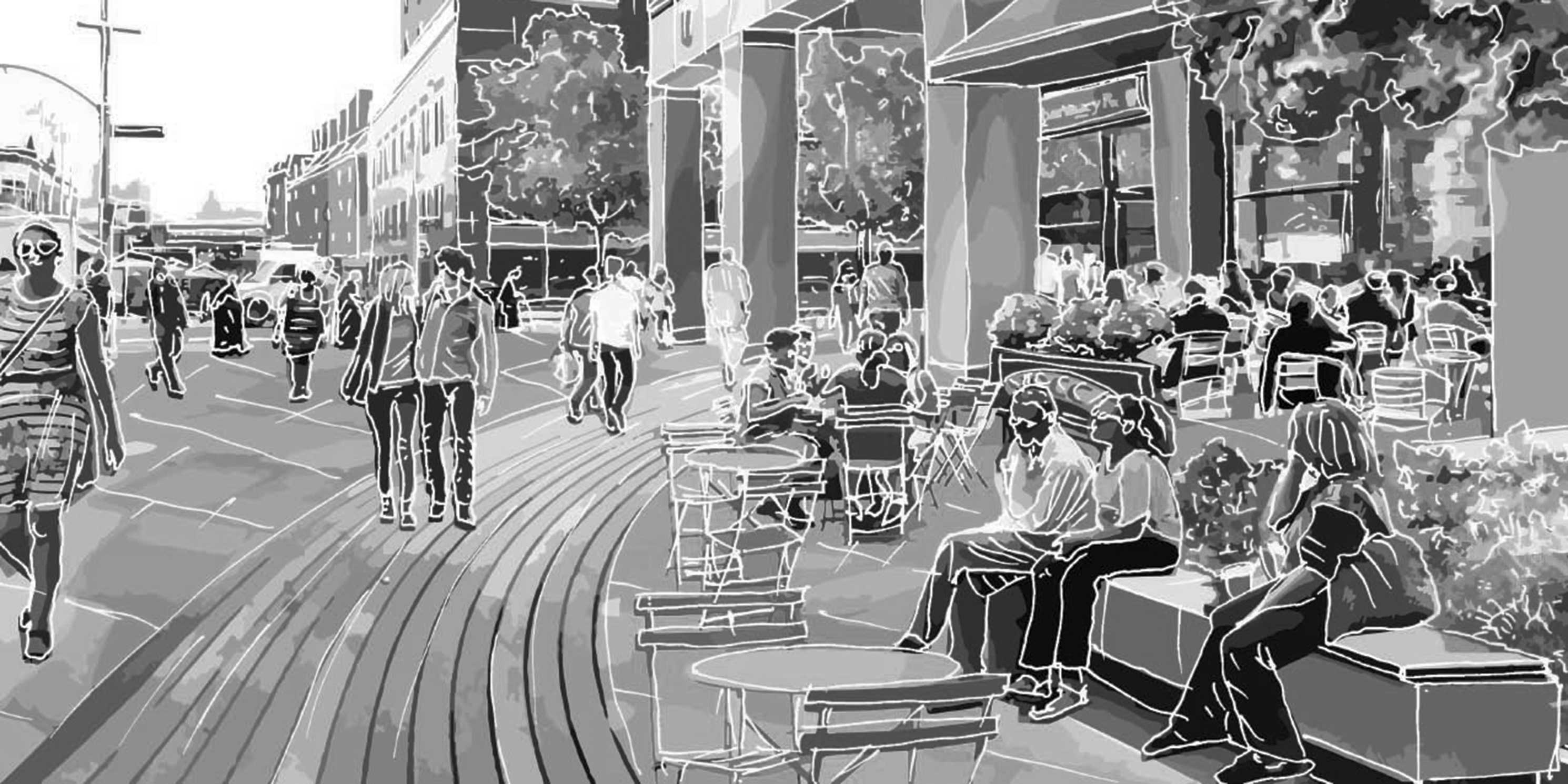 Many of the POPS in this area were built during an era that subscribed to different principles of urban planning‎ and architecture of public space than we employ today. As a result, most of the POPS in the Water Street corridor are considered uninviting, lifeless, impediments to investment, and, in some cases, unsafe. Thus, we are in favor of reimagining these POPS to ensure they are welcoming places for residents, workers, and visitors that offer space for respite and contemplation while also activating the streetscape.

MAS supports the important goals the project sponsors seek through this text amendment. However, there are 525 POPS across the City of New York and many of them are also poorly designed and maintained, and thus could benefit from the same creative solutions initiated for the Water Street corridor. In light of this, we offer the following recommendations to enhance and expand the effectiveness of the current proposal:

Calculate and Ensure the Public Benefit – The 1961 Zoning Resolution allowed for the creation of POPS‎ by granting property owners additional FAR in exchange for the inclusion of public space on their properties. As conceived, both the additional FAR and the public space were intended to exist in perpetuity. In other words, there was recognition at the time that additional FAR permanently increased a building’s value, and that value was to be offset by a permanent increase in public space. The Water Street text amendment changes this important equation: Property owners retain their additional FAR, but are now allowed to replace POPS with new commercial, revenue-generating uses.

As presently drafted, the text amendment does not require any economic analysis that would provide a full accounting of the costs and benefits of altering POPS. It is imperative that the reduction or elimination of existing public space be subject to a thorough and transparent economic analysis so that the original equation of equitable trade is maintained. It is not enough to claim that access to retail venues somehow provides an equivalent public benefit. Mechanisms must be put in place to ensure that there is, in fact, an equitable exchange.

Set a City-wide Precedent – The Water Street corridor represents only 3% of the total number of POPS in the city in need of activation or reimagining. Rather than insisting these changes won’t set a precedent, we urge DCP and EDC to do just that – use this opportunity to develop a full set of economic and regulatory parameters that can be employed city-wide to provide all property owners with the framework, tools, and incentives to improve their underperforming POPS while maintaining the original equation of exchange.

The City has evolved since 1961, and the pressures on public space are greater than ever before. MAS looks forward to working with DCP and EDC on a pro-active city-wide approach for equitably reimagining and improving all POPS.