MAS Testimony to the Landmarks Preservation Commission Regarding the Tin Building

The Municipal Art Society has had a long engagement with the Seaport, dating as far back as the creation of the South Street Seaport Museum in 1967. Since that time we have testified on every land use action in the district, from the designation of Schermerhorn Row at the Board of Estimate in 1968 to the most recent redevelopment of Pier 17. For nearly 50 years, we have been dedicated to the preservation of the authentic maritime character of New York City’s first financial district. 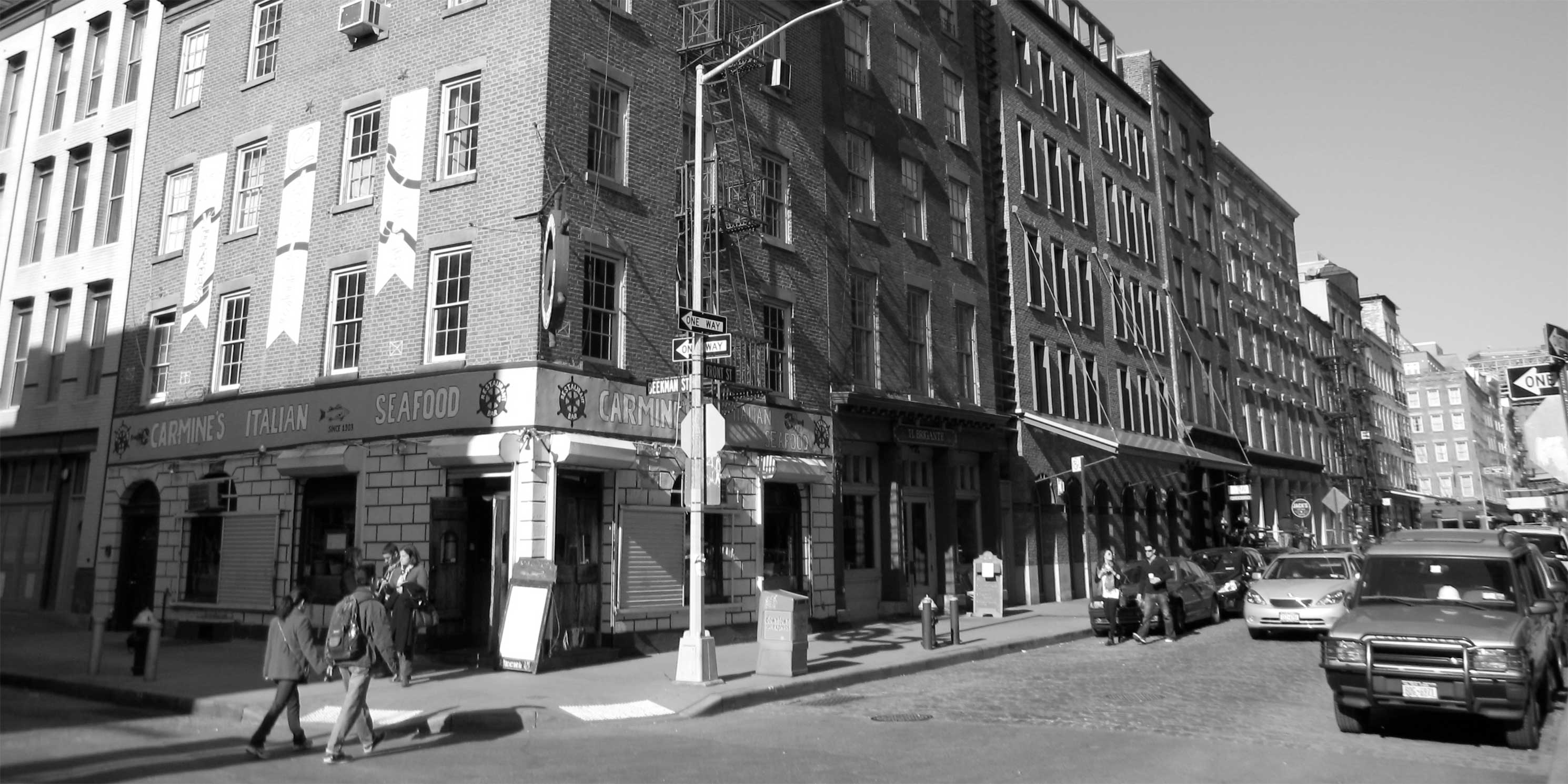 In 1838, the Fulton Fish Market opened in a simple wooden structure fronting South Street. The rear of the shed was built on pilings over the river, so that cargo could be unloaded directly from ship to shore. In all, four different fish market buildings have called this same stretch of the East River home. The original shed was replaced in 1848 and then again in 1868. By 1907, the construction of the “Tin Building,” modeled on the earlier wooden structure, was completed where it still stands today. In 1910, a new wing of the market was built northeast of the Tin Building on Pier 18, but this addition only lasted until 1936, when it collapsed into the East River and was then replaced with the New Market Building in 1939.

Together, the Tin and New Market Buildings are the last vestiges of the Fulton Fish Market, a cherished institution and important commercial hub at South Street Seaport.

And so, we oppose the relocation of the 1907 Tin Building on several grounds. First, the proposed relocation of the Tin Building would serve only to permit the pier reconstruction necessary for the development plan outlined in the Preliminary Draft Scope of Work (DSOW) for the Environmental Assessment Statement for the “South Street Seaport Mixed Use Project,” dated August 2015. As expressly stated in the DSOW project description, “the existing Tin Building on the platform pier adjacent to Pier 17 would be temporarily dismantled to accommodate the rebuilding of the platform pier. The building would be restored upon completion of the pier work and sited slightly further away from South Street and the FDR Drive.”

Second, in terms of generally accepted preservation policy, a historic building should be moved from its original location only as a means of last resort, when there is no other way to save the building. The argument that the Tin Building must be moved in order to comply with new flood regulations, as stated by Howard Hughes Corporation, is patently false. Appendix G of the NYC Construction Code for Flood-Resistant Construction requires that in the flood zone, new buildings and buildings undergoing substantial improvements must comply with requirements for flood proofing based on the building type and the Design Flood Elevation (DFE). Appendix G does not require the relocation of existing buildings in the flood zone. Furthermore, when the Tin Building was originally constructed it was expected to take on water in high tide or a flood event. For a contemporary example, one need only look across the river to St. Ann’s Warehouse to find a historic building that has been newly designed to withstand flooding in an effort toward increased resiliency. The Tin Building does not need to be raised out of the flood plain, period.

Finally, in terms of historic integrity, the site of the Tin Building is itself significant. The Fulton Fish Market operated in this location for 167 years, making a critical impact the Seaport’s maritime character. The authenticity that the building derives from its locale is all the more important in light of the 1995 fire which destroyed some of its original architectural features. Elevating and moving the Tin Building will fundamentally alter one of its most significant remaining features – its site.

Since its inception in 1838, the Fulton Fish Market has served as an anchor for the entire South Street Seaport. Its remaining structures – the Tin Building and the New Market Building – have always functioned as a link between the historic district and the waterfront. Their restoration and reuse in situ, as part of a master plan for the Seaport as a whole, is crucial to the success of this last vestige of Old New York. 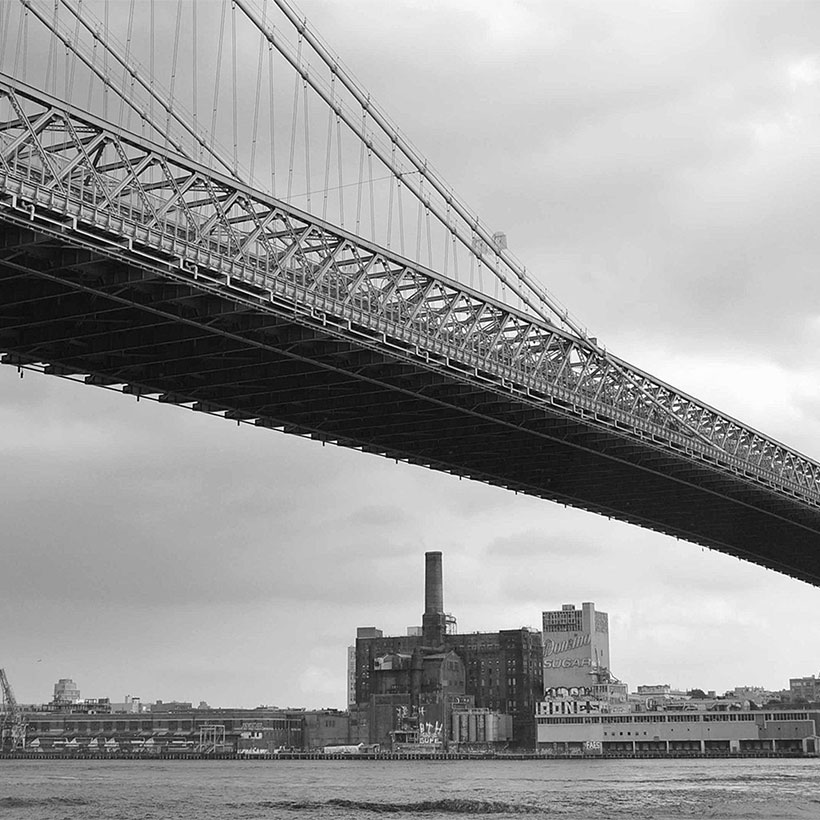 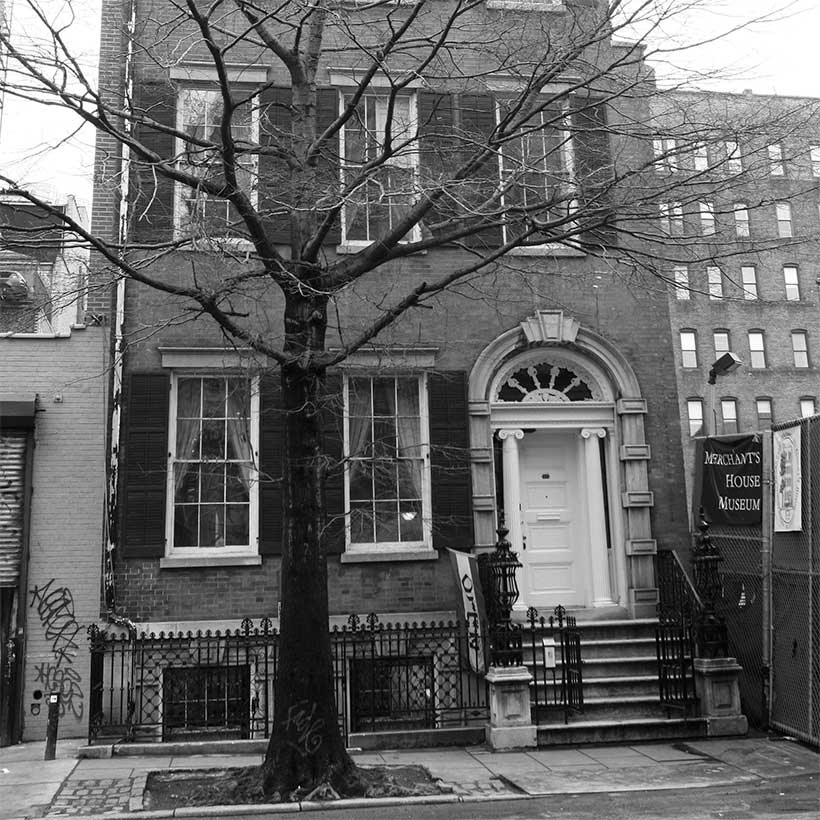 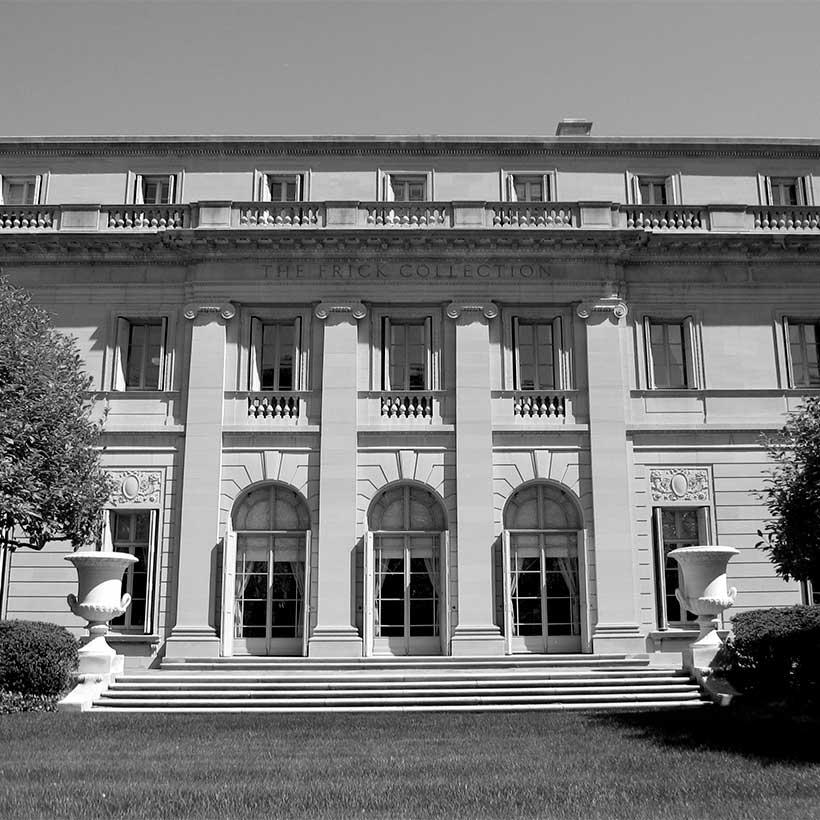