The New York Blood Center (NYBC) is requesting a rezoning and other discretionary actions to facilitate the construction of a 16-story, 334-foot-tall laboratory building with related offices. The 596,200 gross-square-foot Proposed Project would replace an aging three-story NYBC building at 310 East 67th Street.

The Municipal Art Society of New York (MAS) supports the important mission of the NYBC, whose work has played a critical role during the COVID-19 pandemic. MAS also recognizes the NYBC’s need for modern facilities within proximity of other life sciences research institutions.

However, MAS is deeply troubled by the Proposed Project’s significant adverse shadow impacts and the resulting usability and function of St. Catherine’s Park. Our concern is driven by our extensive citywide research on the negative effects of shadows on human mental well-being, thermal comfort, and the health of vegetation. 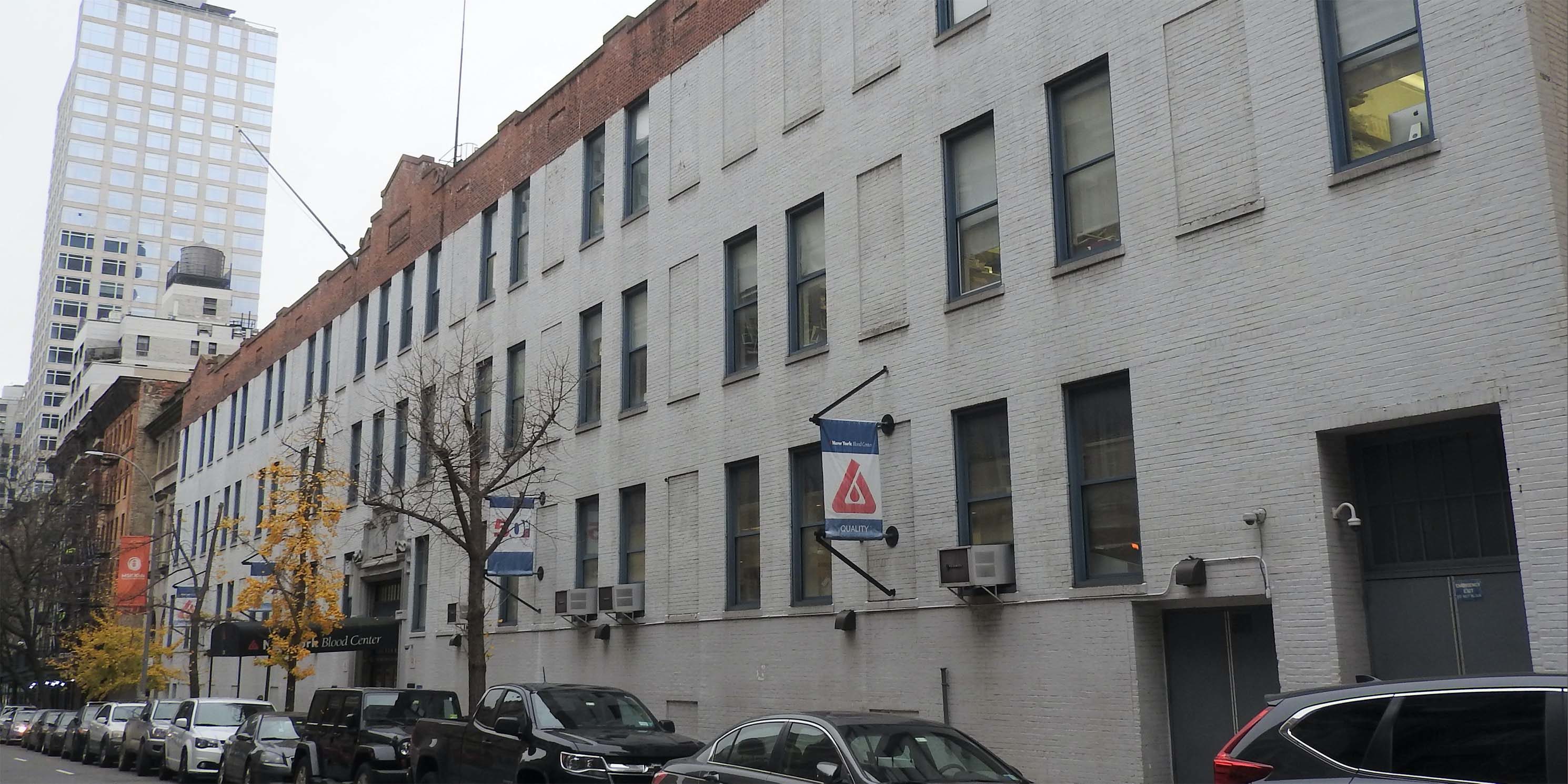 According to the Draft Environmental Impact Statement (DEIS), the Proposed Project would cast three to four hours of new shadow during spring, summer, and fall afternoons—a time of day and year when the park is most heavily used. By mid-afternoon during these seasons, the park’s basketball and handball courts, tennis walls, running track, and workout station (the western half of the park) would be nearly or completely covered in shadow caused by the new building. By late afternoon, the building’s shadow would cover most of the playground equipment in the park’s eastern half.

The severity of the impact is particularly evident on the May 6/August 6 analysis days. When factoring in existing shadow, much of the western portion of the park would be cast in shadow for almost four continuous hours during the afternoon. From 3:15 to 4:30pm, most of the park would be cast in new shadow. For the last 48 minutes of these days (4:30 to 5:18pm), all remaining sunlight would be eliminated from the park. It is important to note that in early May, the presence or lack of late afternoon sunlight can be the difference between physical comfort and discomfort for park users.

Ensuring the continued usability of St. Catherine’s Park is especially important because it is located within one of the most densely populated neighborhoods in New York City—an area that is considered “underserved” by open space. In fact, St. Catherine’s Park is the second most visited park per square foot in New York City.1 Park visitation would only grow with the addition of almost 2,000 new workers under the Proposed Project. The result would be an increasing need for sunlight and open space in an area where these resources are already scarce.

The DEIS states that potential mitigation measures are being explored by the Applicant in consultation with DCP, NYC Parks, and Friends of St. Catherine’s Park. According to the DEIS, these measures will be refined between the DEIS and FEIS and may include replacing vegetation and adding maintenance of the park features.

MAS requests the full disclosure of potential mitigation measures in the FEIS. We ask that the measures include modifications to the height, shape, size, and/or orientation of the proposed building to reduce shadow impacts on the park.

Access to sunlight improves mental and physical health, reduces the impact of climate change, and increases the biodiversity of our city. The COVID-19 pandemic has only further highlighted the importance of sunlight and open space in the lives of New Yorkers.

In our Draft Scope of Work comments, MAS challenged the NYBC to come up with an alternative proposal that achieves life sciences needs without diminishing the critical role that St. Catherine’s Park plays in the health and social life of the community. While the Applicant has stated that such an alternative is infeasible, MAS simply cannot support a project that does not achieve this compromise. 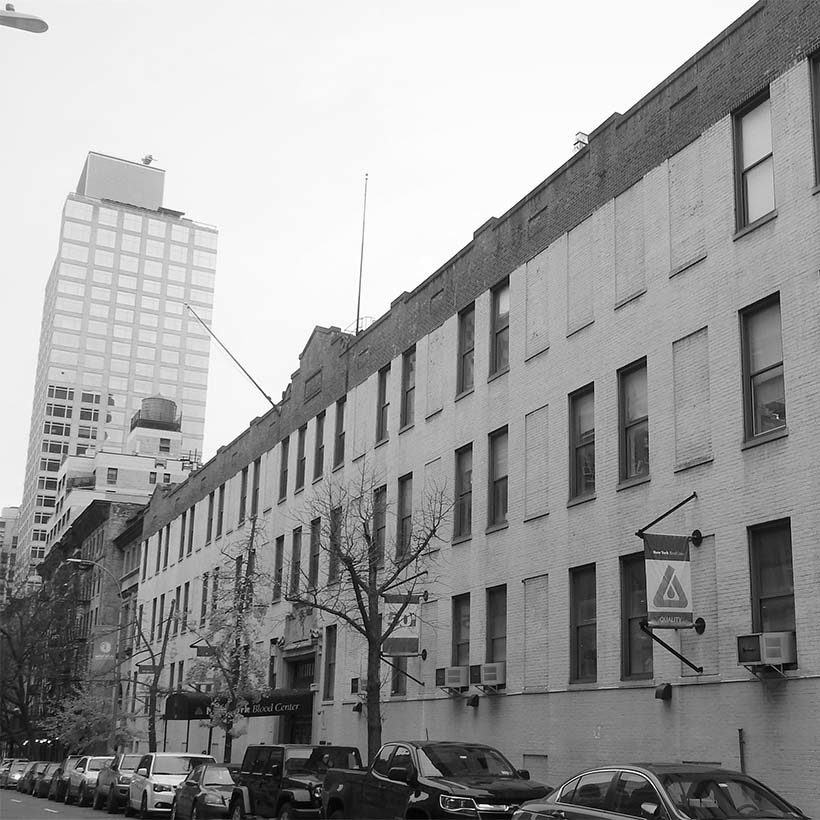