When I decided to accept this position at MAS, I overheard my sister say that she was hoping that I could save New York from supertalls. While I am indeed the big sister in this sibling combo no one issued me a cape! 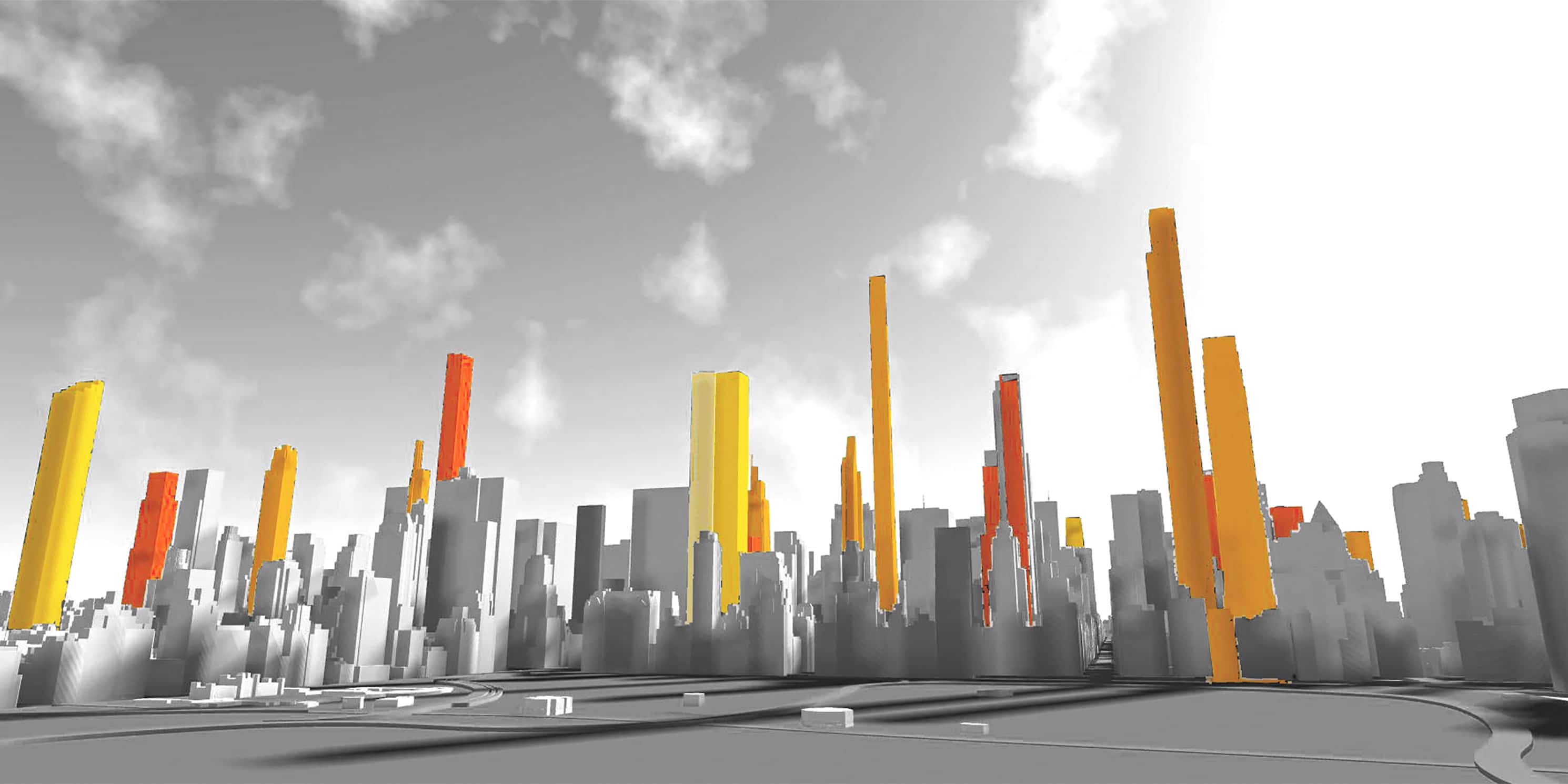 But she tuned into something that is on the minds of many New Yorkers, the emergence of enormous skinny towers that seem incongruous even in the ever-growing, ever-changing New York City skyline. We are not opposed to new development, but we share the concerns of many who are confused about how these buildings are happening. We have identified more than 100 buildings across the city that will stand taller than 600 feet when they are completed, and most will go up “as-of-right” or without public review.
And just to bring it all into high relief, the City of New York appears poised to give one of the most egregious development proposals, 200 Amsterdam Avenue, the clearance to proceed.

The site for 200 Amsterdam Avenue is located at the corner of West 69th Street and Amsterdam Avenue on the northeastern portion of a superblock. The proposed development consists of 55 stories, reaching a height of 668 feet. Most of the proposed zoning floor area is generated via the site’s exceptionally large and irregular zoning lot.

In fact, the zoning lot is so irregular, that any ordinary citizen looking at it on paper would say, “You’ve got to be kidding me!” Most of us think of zoning lots as rectangular plots on New York City’s trusty street grid, but this lot looks more like a map of the Mississippi River Delta! In some places it is literally 10 feet wide.
The project site is in an R8 district, and in consideration of the proposed zoning floor area, the building requires a substantial amount of open space. However, that alleged open space would not be accessible to current residents of 200 West End Avenue or future residents at 200 Amsterdam (both within the zoning lot). Instead, the open space is owned by Lincoln Towers and is restricted to its residents. Not only is it as a private open space, 41% comprises accessory parking and driveways.

When an everyday New Yorker thinks about a development providing open space, they might think to themselves, “Okay, at least a public good is being provided.” But they probably are not thinking that they will never see, never mind use that open space, or that they might find themselves nose to nose with an SUV in it.

The crazy thing is that our Zoning Resolution doesn’t rule this out. We think about zoning as providing a predictable framework for what kind of buildings can be built and where. But the current rules never anticipated this sort of thing. So many buildings, including 200 Amsterdam, go directly to the Department of Buildings for approval and GET IT, because there is nothing that calls the question.
Several generations of MASers have worked on this issue before me. As many of you know, we issued our first report on the Accidental Skyline in 2013 and updated those early findings in 2015. As fate would have it, a team of very talented current MASers are toiling away at a new Accidental Skyline report as I write. Together, we seek to define the problem and call for solutions to the supertall phenomenon. Stay tuned for more in October!

Meanwhile, I am going to look for a cape! 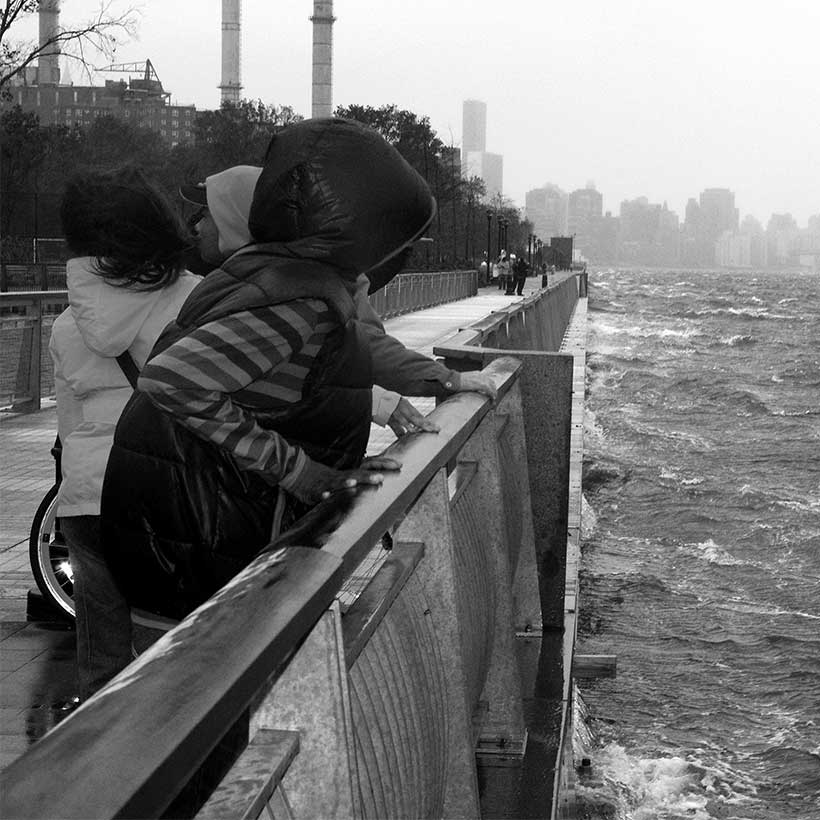