A couple of weeks ago, I walked out of our Midtown office into a familiar chaos that I hadn’t seen in a few years—the United Nations General Assembly was underway.  It was one of those surprises that shouldn’t be a surprise.

I always feel a swell of pride that my city is the place where diplomats from all over the world convene… but I also feel annoyance that my well-oiled routines are so summarily disrupted! Near our office, 50th and 51st Streets surrounding the New York Lotte Palace were shut down and all the streets around the United Nations were at a standstill with gridlock.

Meanwhile, we are in the final debates about congestion pricing.  MTA is holding hearings and the heat and light is impressive.  We’ve heard New Jersey officials railing against the cost of coming into Manhattan and Members of Congress worried about the potential of more pollution impacts on the already-burdened Bronx. The taxi industry—deeply impacted by the pandemic—also has a few thoughts.  With the door swung open to a resolution, the stakes are higher. 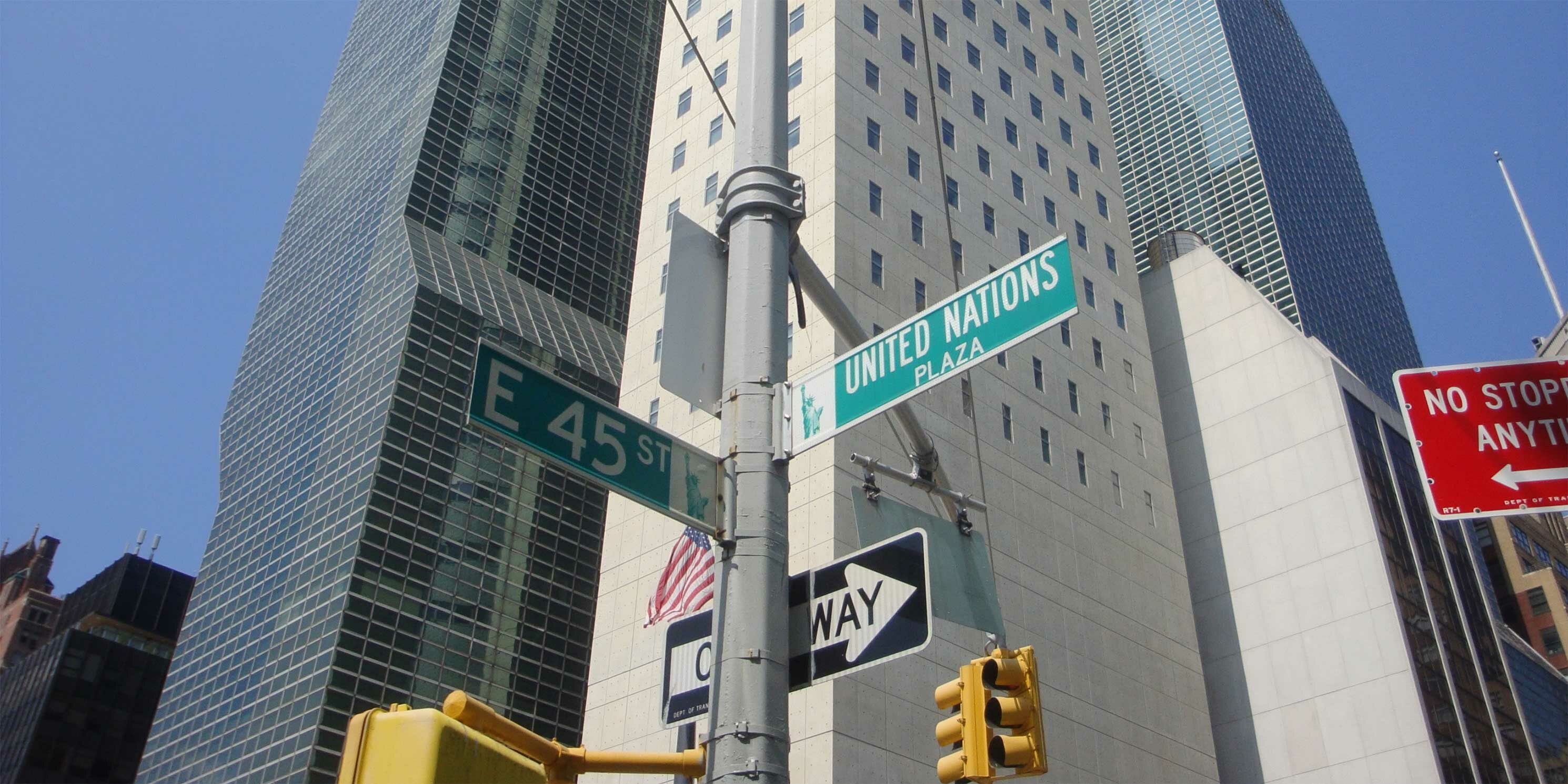 MAS believes that congestion pricing is essential. Our mass transportation system forms the veins of New York City.  The city desperately needs the infusion of cash that congestion pricing will provide for improvements to our subway and bus systems throughout the city and in the region broadly.  Congestion pricing done well will also make the city more resilient by reducing air pollution.  This is critical to better health outcomes in every neighborhood.

There are certainly key trade-offs that must be negotiated along with congestion pricing. At the top of my list is the air pollution reduction along major truck corridors such as the Cross-Bronx Expressway.  Having grown up two blocks from Bruckner Boulevard,  I know only too well the long-term damage that traffic can do to a community.  And it isn’t just air pollution.  It is the physical division these highways impose on communities and the literal dirt the traffic produces that impacts a neighborhood.

Interestingly enough, in the other cities that have created congestion pricing schemes for their central business districts, the bad outcomes have not come to pass.  But the balance of mitigation and concession can make or break such a policy.  If concessions to ride share companies and cabs just replace the reductions in passenger cars in Midtown, then we have done nothing to solve the traffic and air pollutions problems there, losing key benefits of the policy.  However, it cannot and should not come at the expense of the Bronx.  And ultimately, there may be grumbling but the system has to be transparent and offer true benefits to everyone affected.

We will see what the MTA’s Congestion Pricing Task Force concludes.  I hope that they have the will to find the right compromises that elevate the needs of our mass transportation, ensure that air pollution is reduced citywide, and balance needs of businesses accessing Manhattan.

Speaking of traffic… we had the pleasure of honoring How To with John Wilson last week with the Brendan Gill Prize. As New Yorkers, we don’t often have time to stop and look around. How To does our looking for us, calling out the bizarre, the charming, and the profound.  From scaffolding to defensive architecture, John Wilson helps us look at the city around us with new eyes—and he helps us laugh at the absurdity of some of it.  At the Museum of the Moving Image in front of a sold-out crowd, our jury chair John Haworth presented the award and fellow juror Cassim Shepard joined John in a conversation that covered everything from Holly Whyte to the rapidly changing city.

John Wilson was so moved that he brought us a present: a traffic ticket he had gotten recently and had framed.  (He is a comedian, after all.)  I told him that although we are very influential, but we couldn’t fix this ticket for him! We got him to sign it instead and it will soon hang on the MAS office walls.

If you haven’t seen the show, go to HBO right now!  It is quirky, funny, and totally New York.  Enjoy it and the incomparably lovely fall that we are having.  Thanks for all of your support. 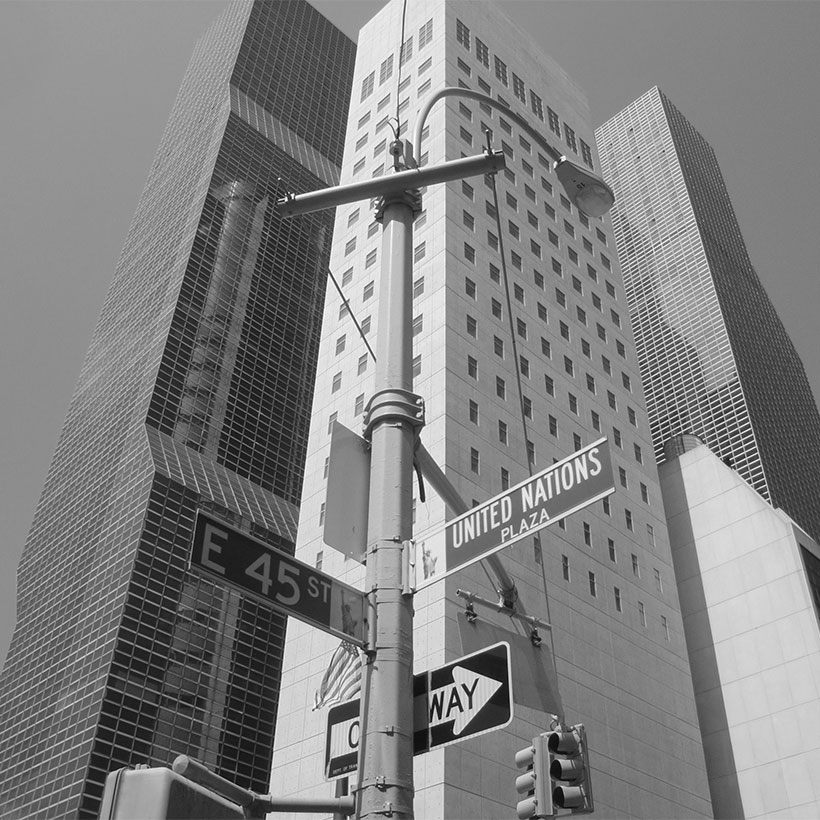