Save the Historic Tax Credit for NYS 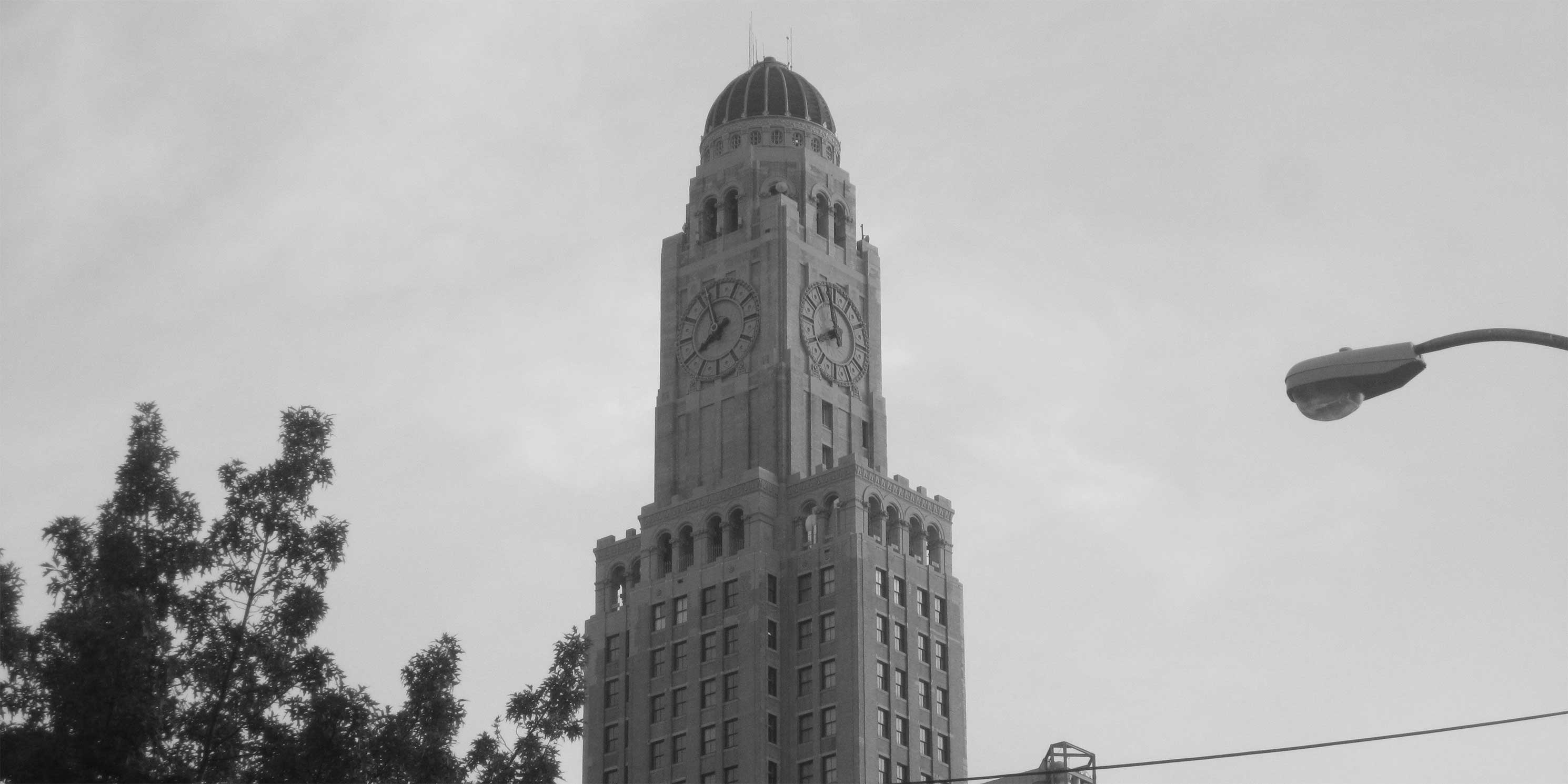 Over its 38-year history, the federal HTC has resulted in the restoration of more than 42,000 buildings, the outlay of more than $130 billion of private investment, the creation of 2.5 million jobs, and an average return of $1.20 to the Treasury for every dollar spent.

Thirty-four states across the nation, including New York, have enacted local HTC programs that recognize the economic development potential of historic rehabilitation.

Since 2002, nearly 500 HTC projects have been certified here, garnering $4 billion in investment and 52,000 jobs for New York State.

The HTC has proven to be a vital economic development engine, while also preserving the history of both our state and our nation. 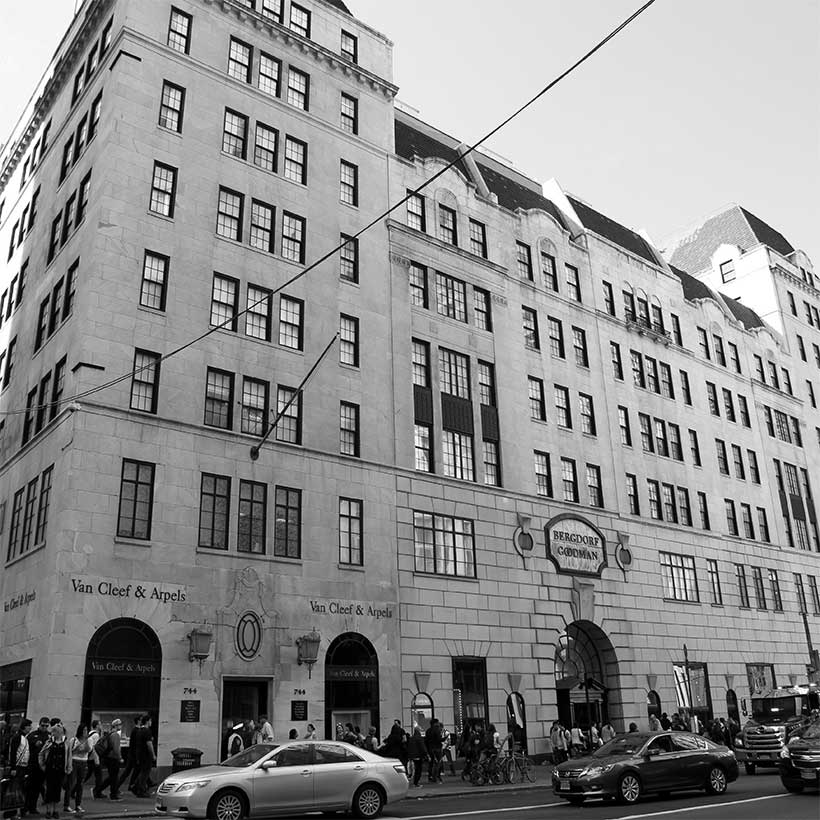