State Legislature Must Reject Proposal to Lift the FAR Cap

Subject: Amends the Multiple Dwelling Law in relation to the floor area ratio (FAR) in the city of New York

Founded in 1893, The Municipal Art Society of New York (MAS) promotes intelligent urban planning, design, and preservation through education, dialogue, and advocacy. We have reviewed Senate Bill 5469 and Assembly Bill 7807 (collectively, the “Bill”) and strongly recommend that it be disapproved by the State Legislature. This Bill would eliminate a citywide cap on residential FAR, which has been set at 12 since 1961. This amounts to one of the most significant changes in zoning in more than 50 years, more impactful than the recent Zoning for Quality and Affordability (ZQA) or Mandatory Inclusionary Housing (MIH) initiatives, and could lead to dramatic citywide increases in bulk and density without sufficient public review. 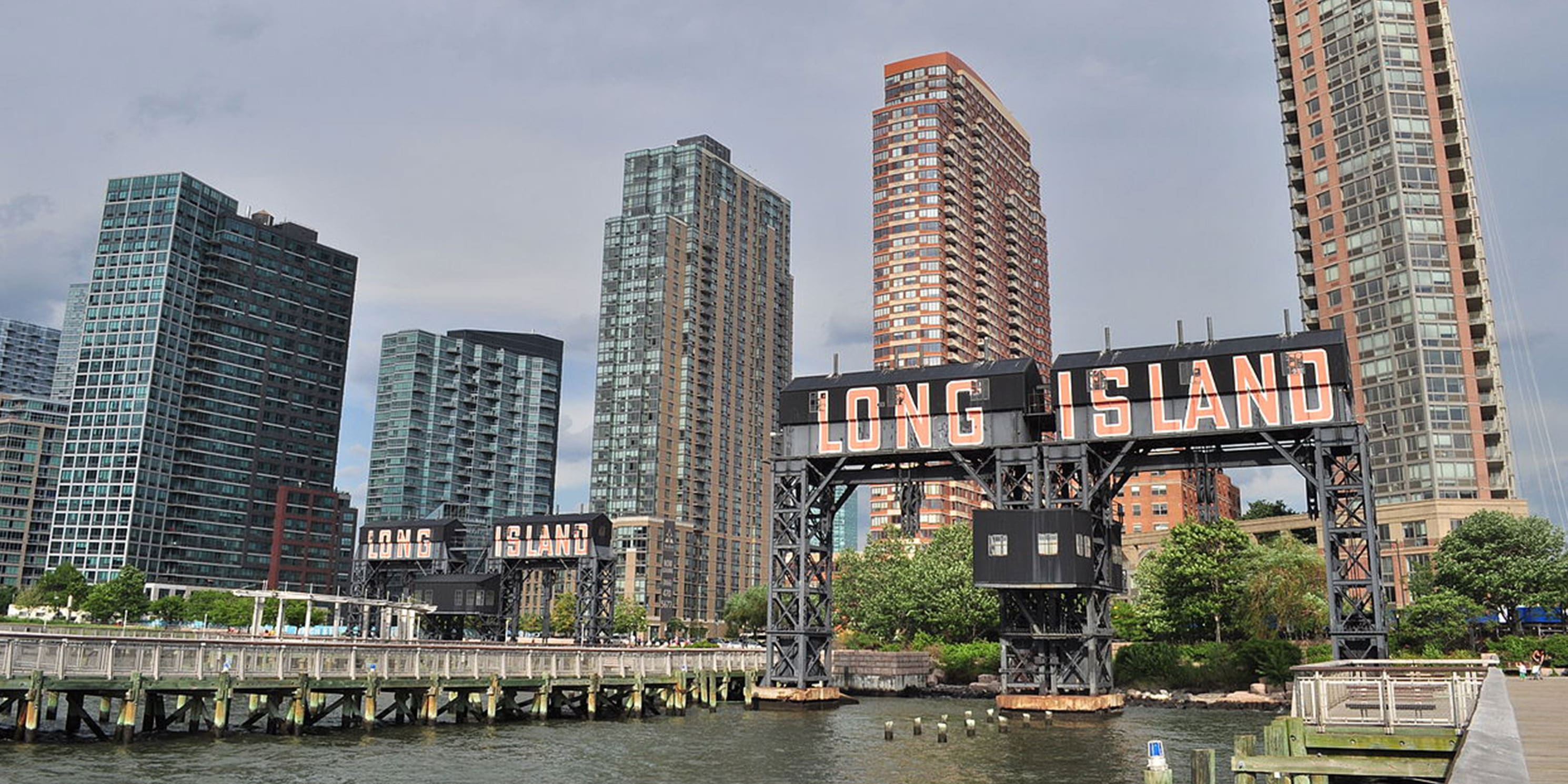 While MAS is the first to promote reform to our zoning resolution in this, its 100th year, this Bill is of concern for several critical reasons:

The Bill would allow for significant new bulk in New York City’s high-density residential neighborhoods, especially Midtown and Lower Manhattan, but also the avenues in Manhattan south of 96th Street, Downtown Brooklyn, and the Queens waterfront. These neighborhoods are zoned for the maximum residential density currently permitted (R10 or R10 equivalent districts). If the residential FAR cap is removed, the City will look to upzone many of these areas to increase density, facilitating the production of more affordable housing under MIH. Adding new levels of density to what are some of the country’s most populated districts could overburden the city’s stressed infrastructure network and crowd out light and air for neighboring properties and public spaces.

MAS is concerned that the Bill will lead to the preference for residential development in mixed use districts, as residential use commands a much higher price per square foot, compared to other uses. This could work against the City’s stated goal of building new commercial uses in many of these high-density, mixed use districts. On a related note, the City has expressed interest in expanding Landmark Transfers district-wide in East Midtown; it is unclear the impacts the Bill will have on this market.

Finally, the Bill, as currently drafted, could provide a loophole for property owners to obtain increases above 12 FAR with approval from the Board of Standards and Appeals (BSA). Such approvals through the BSA do not involve the same level of public review required by ULURP. Therefore, the full citywide impacts of eliminating the cap are impossible to predict and the public may not be provided with an adequate forum for understanding potential changes to their neighborhoods.

On principle, we agree that restoring power to the City on zoning issues is a laudable goal. MAS also strongly supports efforts to build more high-quality affordable housing in New York, but believes that a community-based planning approach is the appropriate means of achieving this objective. Efforts to remove this cap have been rushed and leave no room for public engagement. Neither the justification nor the impacts of the changes proposed in this Bill have been explained or explored. Before enacting this drastic amendment, the potential outcomes from this proposal, intended and otherwise, need to be examined and thoroughly discussed.

For these reasons, MAS OPPOSES this legislation and urges legislators to vote against it.