In total, the city forfeited more than $1.1 billion in tax revenue in 2014 alone through the 421-a program, 60% of which subsidized buildings in Manhattan. 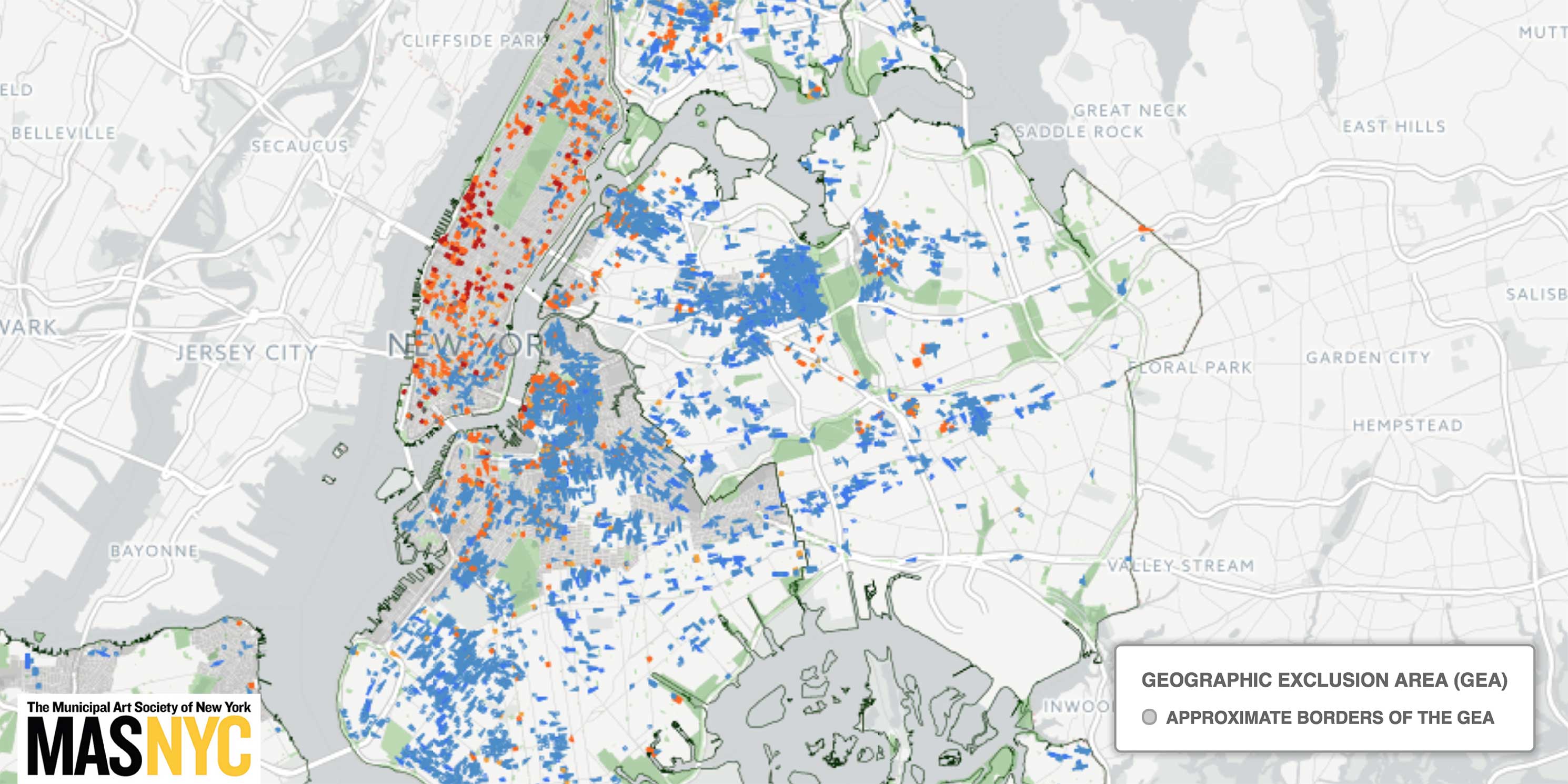 An interactive visualization (above) maps the impact of one of New York City’s most expensive housing incentive programs, building by building across the city. This data is accessible to the public for the first time, thanks to MAS’s work in tracking down and merging data from the Department of Finance, the Department of Housing Preservation and Development, the Department of City Planning and the City’s Independent Budget Office.

The 421-a program is up for renewal by the New York State legislature in June 2015. Based on the findings revealed in the maps, MAS urges that the program cannot be renewed as is.

Section 421-a of the New York State Real Property Tax Law (or “421a”) is a government program that grants tax exemptions for new residential construction in New York City.

The dual purpose of the program is to:

The tax break exempts the increase in property tax that results from new construction for up to 25 years, depending on the project. See detailed requirements on NYC.gov.

The program started in 1971, as a way to combat a weak real estate market, marked by declining property values and a downturn in the city’s population.

As New York’s real estate market recovered in the 1980s, the program was amended to require that new construction in relatively prosperous neighborhoods in Manhattan either set aside affordable housing units or finance the construction of affordable units off-site.

Get updates about our work!
Support our Advocacy

Help us continue our policy work on behalf of New York City. 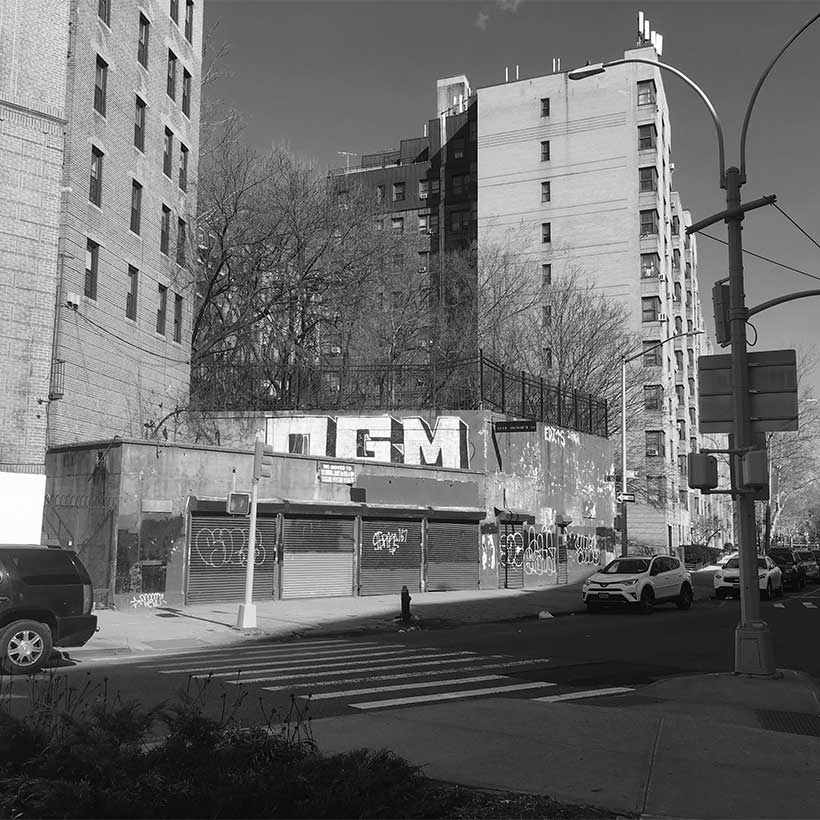 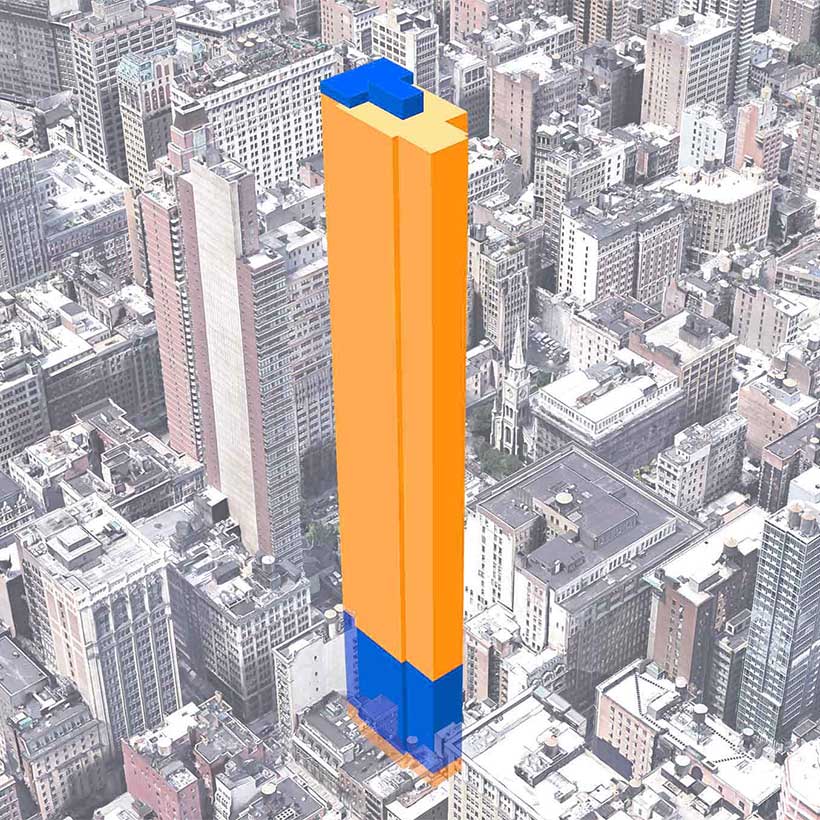 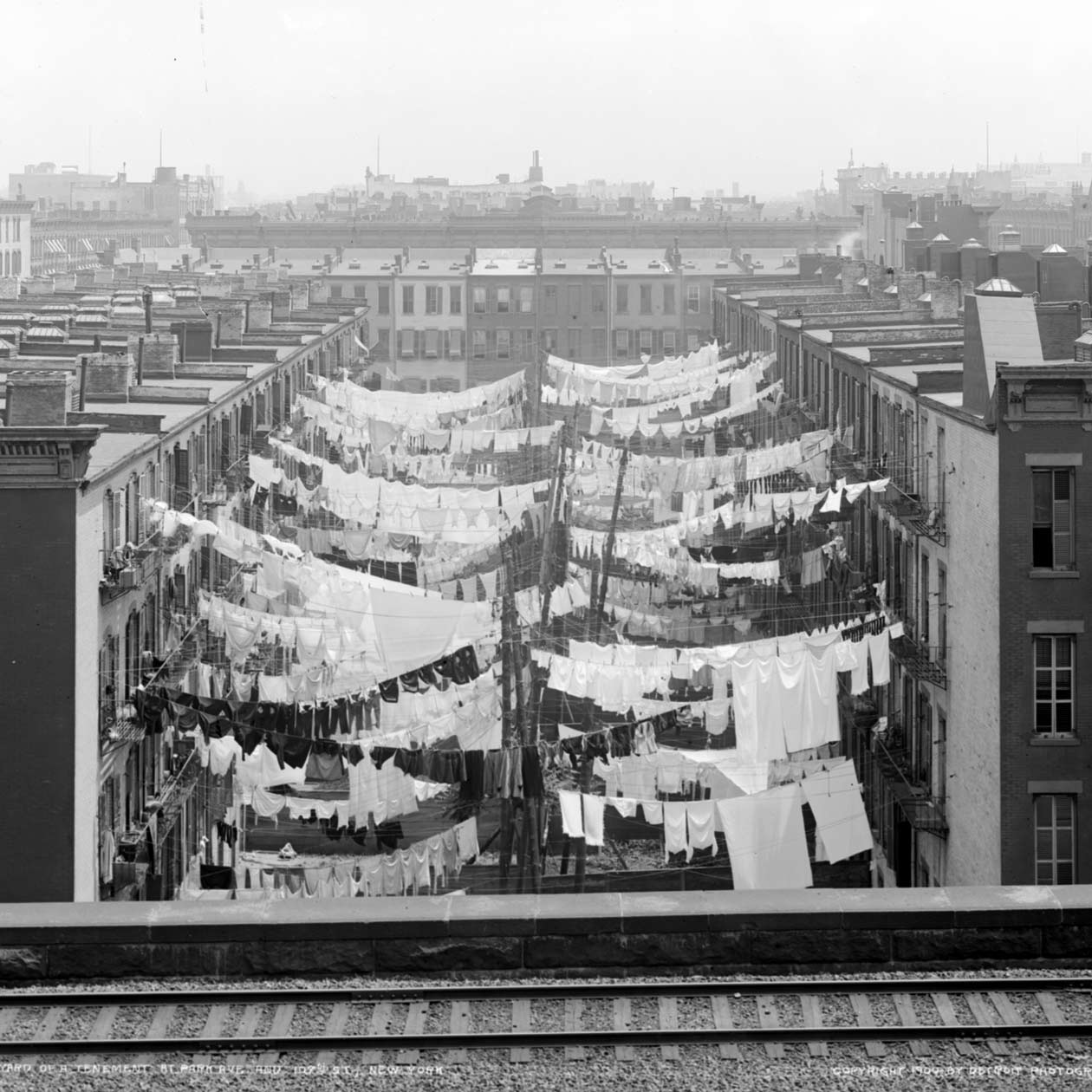