Good morning. I’m Kate Slevin, Senior Director of Advocacy and Policy at the Municipal Art Society of New York (MAS), a 123-year-old civic advocacy group dedicated to creating a more livable city. We work to safeguard the city’s past while advocating for the best ideas for the future. MAS is currently working with local partners to offer trainings through our Livable Neighborhoods Program to give local residents the urban planning knowledge to help them navigate individual rezoning processes, and look forward to continuing this work in the year ahead. 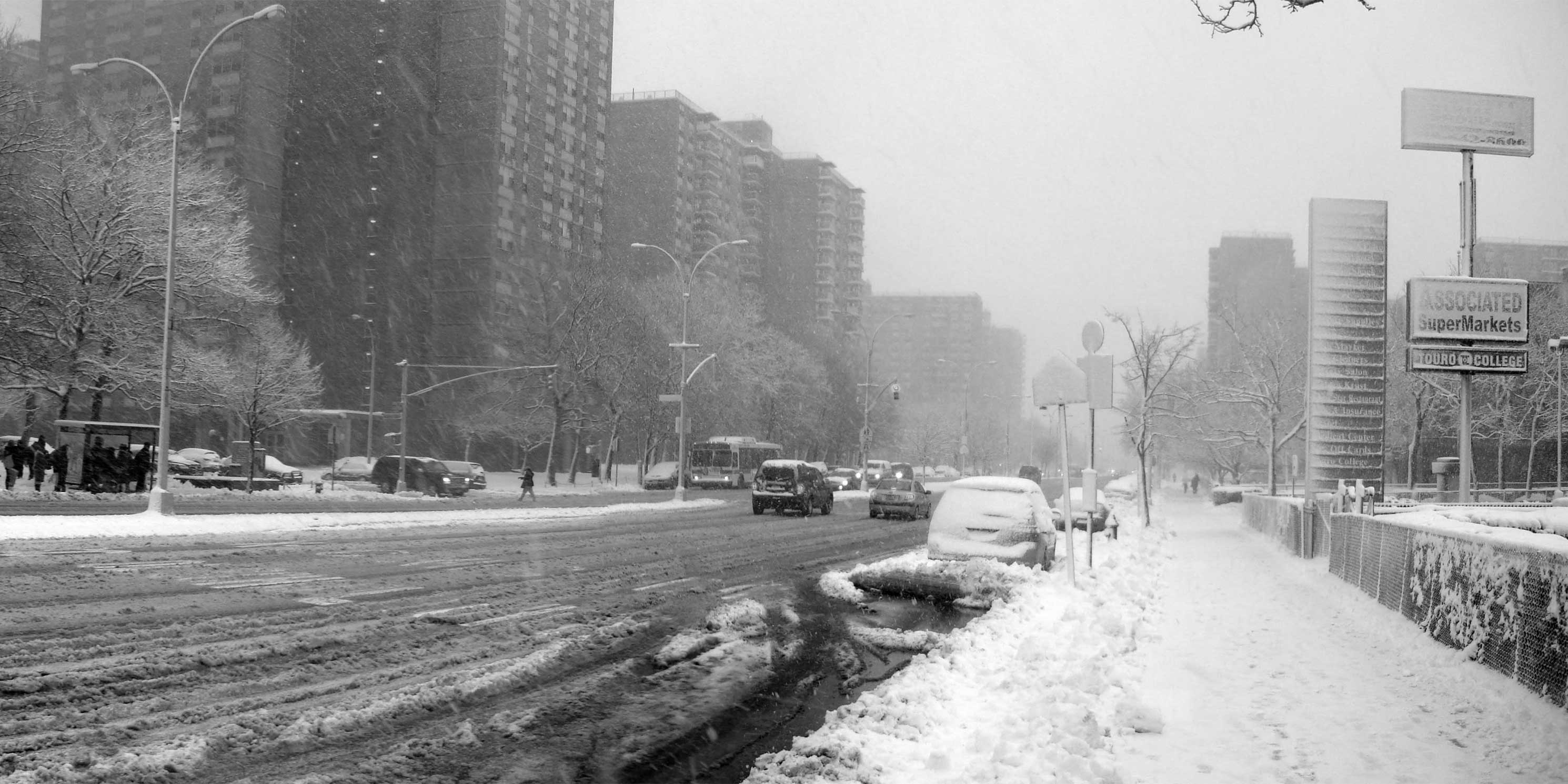 MAS supports the goals of the city’s Housing New York proposal to add and preserve affordable housing, but the details of the proposal must work for individual communities. This rezoning will have tremendous impacts on the affected neighborhoods of East New York, Cypress Hills and Ocean Hill, and as the first in a series of rezonings proposed by the de Blasio administration aimed at increasing the city’s stock of affordable housing. It will be looked to as a precedent for other neighborhoods around the city, so it’s vital that the city get it right. To this end, MAS has the following recommendations for the City:

Too often, new community resources are promised in exchange for higher density and more development, but those promised resources never materialize. As part of this proposal, the City has pledged worthy transit and traffic safety improvements, a new school, new open space, new job opportunities, and protections against displacement, and we urge the City to work further to deepen these commitments. These amenities will mean the difference between planning just for housing and planning for holistic neighborhoods. But to ensure these proposals are actually completed, there needs to be specific mechanism for guaranteeing that commitments made by the City during the rezoning process are delivered. Options include community benefits agreements or writing the commitments into the zoning text.

2. Protect a vibrant mix of retail

A study by Hunter College professor Michael Benediktsson has shown that the most substantive displacement of independent businesses in Brooklyn over the past ten years has occurred after the City rezoned neighborhoods. Protections must be in place so that this kind of “slash and burn” of independent retail does not occur in East New York.

MAS applauds the City for pursing mandatory inclusionary zoning in East New York, but echoes concerns addressed by other organizations that the affordability levels of the proposed new housing don’t adequately match the needs of the community.

The neighborhoods affected by the rezoning are home to numerous important cultural and historic resources including three individual New York City landmarks, four sites listed on the State and National Register of Historic Places, as well as 24 eligible properties and one eligible historic district. These assets should be preserved and enhanced as the community changes and new buildings are constructed. MAS has a long history of engagement and working with communities on this subject, and are eager to partner with the community to put together a plan for protecting these important resources. More broadly, while we strongly support proposals that address the city’s deep housing affordability crisis, we also question whether the underlying zoning regulations both on a local and citywide scale are appropriate for the urban challenges ahead. Public concern over this proposal and the citywide Zoning for Quality and Affordability proposal highlight the problem of having a zoning code that is outdated and difficult to understand for all but a handful of New Yorkers. In 2016, on the 100th anniversary of the code, we hope the City will look at how to bring the code up to date so that it effectively enhances neighborhood character, sustainability, and economic and social diversity. Thank you for your time. 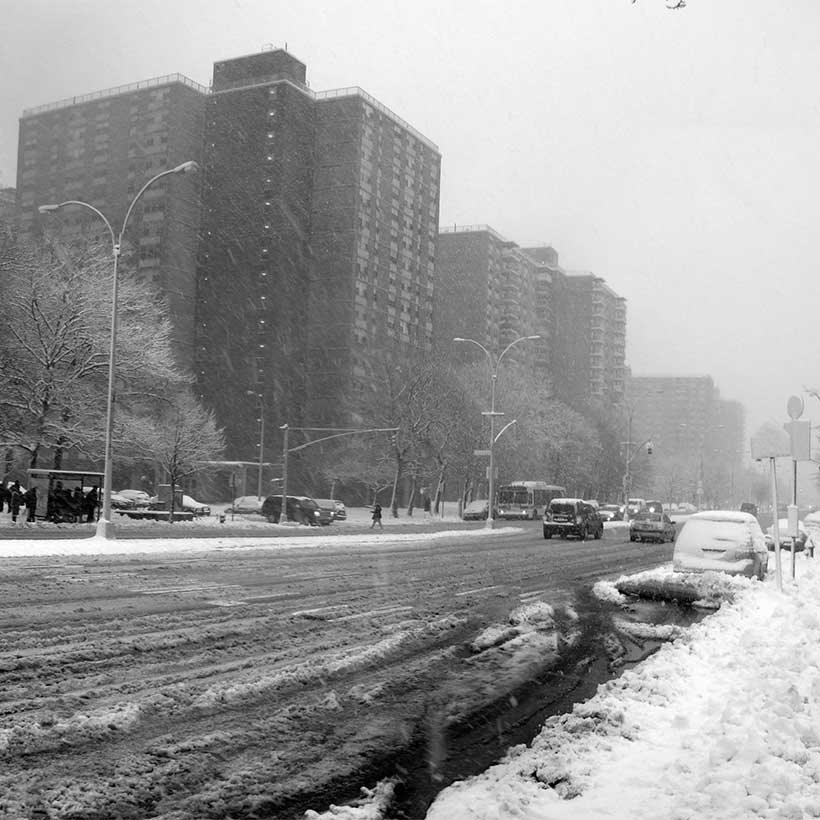 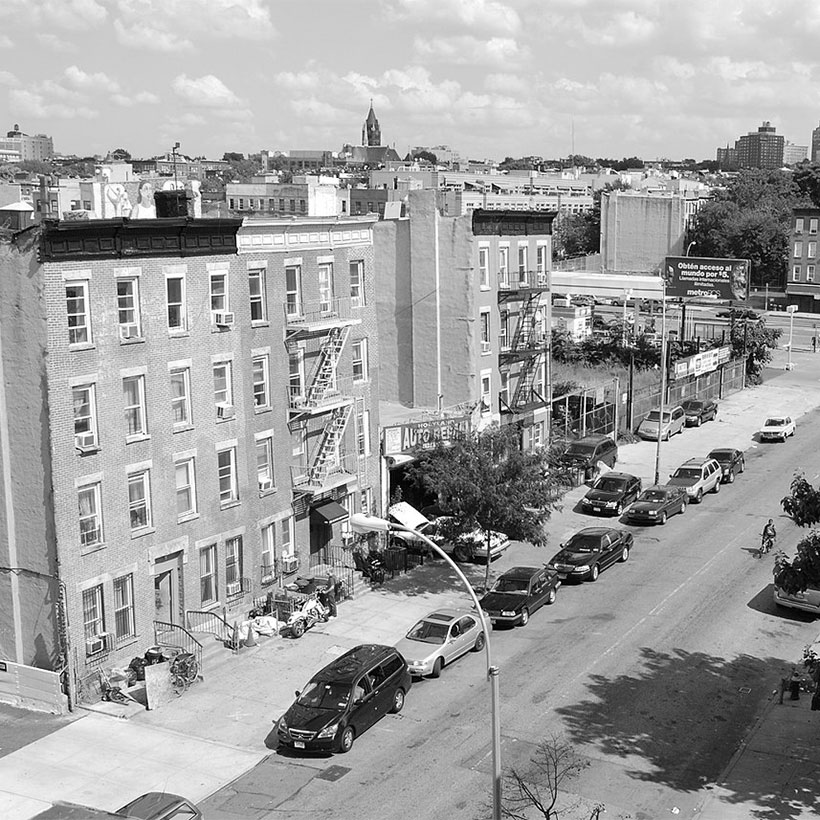