Honoring Excellence in Art and Architecture

Please join the Municipal Art Society of New York (MAS) on April 11 for an evening of awards and conversation, followed by a toast to MAS’s 125th Anniversary.

The Brendan Gill Prize was established in 1987 in honor of Brendan Gill by friend and fellow MAS board member Jacqueline Kennedy Onassis along with board members Helen Tucker and Margot Wellington. The Prize is given each year to the creator of a specific work—a book, essay, musical composition, play, painting, sculpture, architectural design, film or choreographic piece—that best captures the spirit and energy of New York City.

Selected each year by our esteemed jury, the MASterworks Awards pay tribute to projects that make a significant contribution to New York City’s built environment. From some of the city’s most iconic buildings to inconspicuous local gems, our list of past winners includes the likes of New Lab, the Fulton Center, McCarren Pool, TKTS Booth, the High Bridge, and the Museum at Eldridge Street.

The event is FREE for members, and $25 for general admission.

Inventing Downtown: Artist-Run Galleries in New York City, 1952-1965—a catalogue and an exhibition organized by the Grey Art Gallery at New York University—vividly brought to life a period from fifty years ago in which a variety of independent, artist-run galleries invigorated what is today’s East Village. The innovative project, enriched by the contributions and participation of distinguished living artists, reevaluated the creativity and diversity of this group of visionaries, many of whom were women and people of color. It was a time when the making of art was unattached to the commerce of it; a provocative and dazzling moment in the art history of New York City.

Melissa Rachleff is a Clinical Associate Professor in the Visual Arts Administration Program at NYU: Steinhardt, where she concentrates on the nonprofit sector. Melissa began her career as the assistant curator at Exit Art and co-curated exhibitions on the intersection of visual art and design, and documentation. She also worked on exhibits about living artists at mid-career. As a program officer at the New York State Council on the Arts from 1999-2007, Melissa was an advocate in supporting contemporary art projects done in collaboration with local communities. Melissa has written about artist organizations for a variety of publications. Her essay, “Do It Yourself: A History of Alternatives” was published in Alternative Histories: New York Art Spaces (MIT Press) in 2012.

Julia Wertz is a professional cartoonist, amateur historian and part-time urban explorer/photographer. She made the comic books The Fart Party vol 1 and vol 2, (collected in Museum of Mistakes) and the graphic novels Drinking at the Movies, and The Infinite Wait and Other Stories. Her newest book, Tenements, Towers & Trash: An Unconventional, Illustrated History of New York City, was published by Hachette in fall 2017. She does monthly comics and illustration for the New Yorker. Her work appears regularly in publications such as the New York Times, Harper’s Magazine, and the Believer. She is a repeated MacDowell Colony Fellow, and currently splits her time between Northern California and New York City. 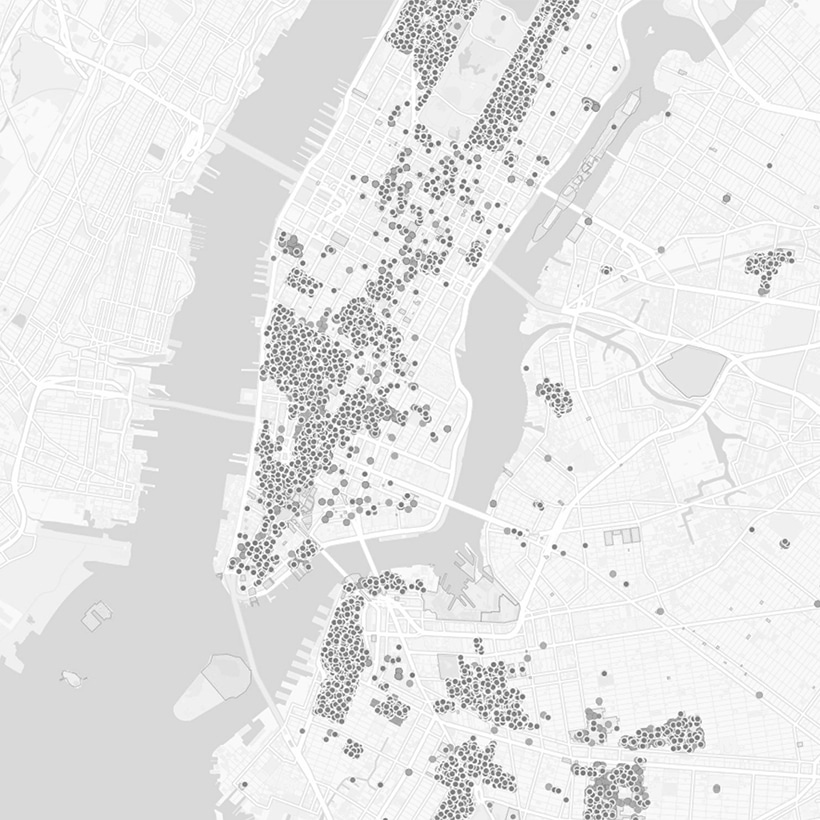 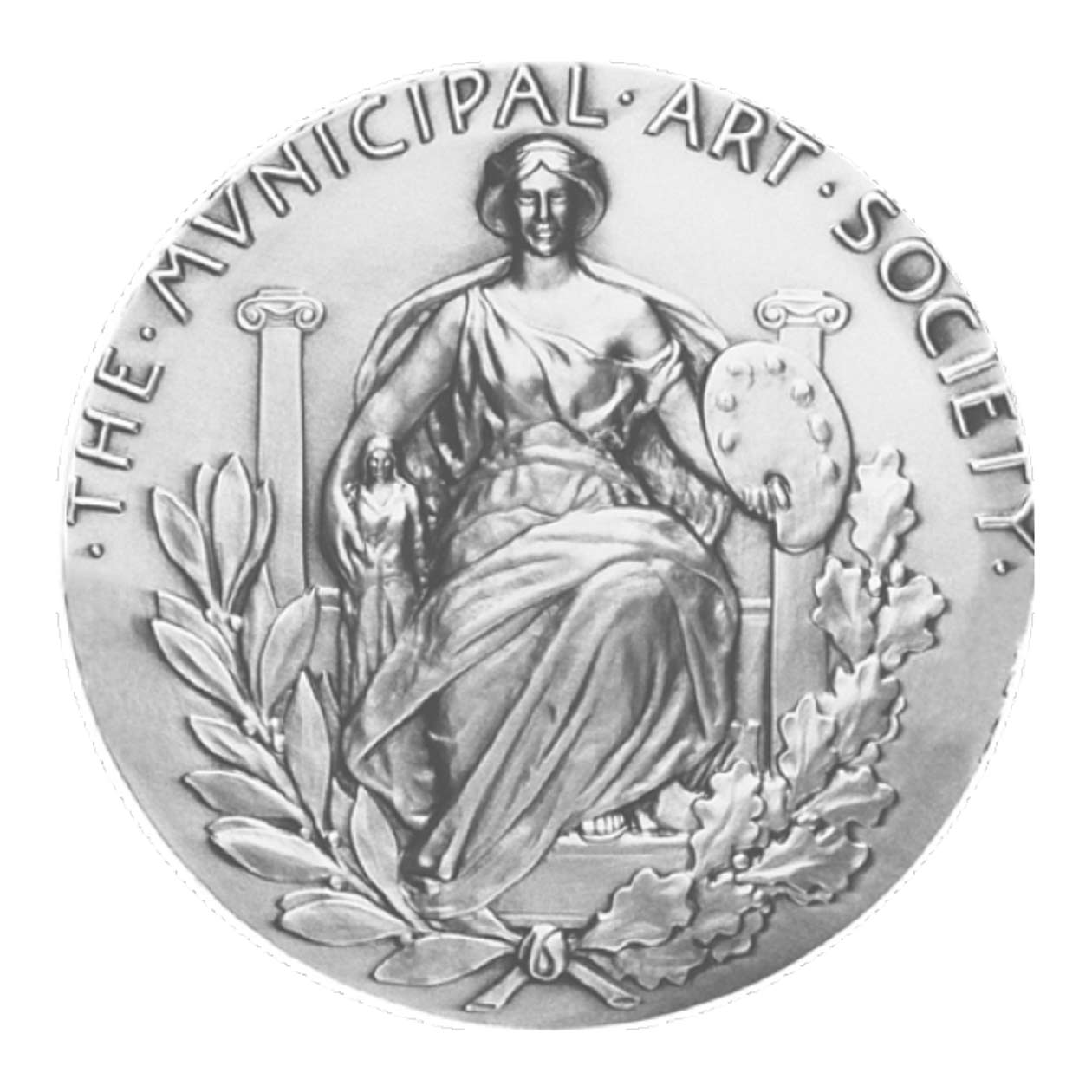