The Skylines of New York

Did you miss this event? View a recording of this program and many others by visiting the MAS YouTube Channel!

Join MAS and photographer Jeff Chien-Hsing Liao on Tuesday, August 17 for a special, guided conversation about The Skylines of New York, which recently opened on MAS’s Doris C. and Alan J. Freedman Gallery. Jeff will be joined by curator and arts administrator, Liz Christensen, for a conversation that will discuss Jeff’s artistic process and photographs from the online collection of photographs that capture the endless skylines of the five boroughs.

From supertalls and suspension bridges, to tree canopies and marshland grasses, to rowhouses and low-rise retail, Jeff Chien-Hsing Liao captures The Skylines of New York through a unique process that yields results far more surprising than what can be predetermined. Rather than taking and using one single image, through digital editing, Jeff takes several hundred photographs over a period of hours at a site, resulting in a single image that captures different moments. Each image represents the full range of activities taking place during a typical day at a site, and all the images together show the life, vitality, and variety that occurred in that day, providing editorial control similar to that of a painter in front of a canvas.

The large, billboard-sized prints reveal the scope and intricacy of each neighborhood, and a full portrait of the people living and working there, in ways that are at once macro- and microscopic and cannot be achieved by any other photographic means.

Jeff Chien-Hsing Liao was born in Taiwan in 1977, and immigrated to the U.S. in 1999 at the age of 22. For more than a decade Liao has researched and documented the social landscape and complex chemistry of New York City. Over the years he has transitioned from large format film to digital photography, perfecting his method of stitching together several exposures to create one continuous panoramic image that vividly reflected the photographer’s observations that day.

His first monograph, Habitat 7, essay by Anne W. Tucker, was published in 2008 by Nazraeli Press, which also published his second monograph, Coney Island, in 2013. In October 2014, Aperture Foundation published his third monograph, Jeff Chien-Hsing Liao: New York, encompassing his work in New York for the past 10 years.

Liz is currently an independent curator and arts administrator. Her focus on contemporary art has led her to collaborations with a range of artists and diverse practices. For nearly twenty years she worked as a Senior Curator at Deutsche Bank in New York where she managed the collection, oversaw art acquisitions, organized numerous exhibitions and collaborated on individual artist projects for Frieze NY and Frieze LA. Liz has followed Jeff’s work for more than a decade and they worked together on a solo exhibition for Frieze NY in 2015. She earned her BFA from the University of New Mexico and an MFA from the University of Southern California.

About The Doris C. and Alan J. Freedman Gallery

The Doris C. and Alan J. Freedman Gallery was housed at the former offices of MAS at the Villard Houses prior to the organization’s move in 2010. In 2020, the gallery was reimagined as a digital space made accessible to visitors from across the city and world. Both the digital gallery and its original programming at the Villard Houses have been made possible through the generosity of the Freedman Family.

Doris Freedman (1928—1981) served as New York City’s first Director of Cultural Affairs and founded the Public Art Fund in 1977. Alan Freedman (1923 – 1982) was the founder and chairman of the WNYC Foundation, which raised private financing to support public radio broadcasting in New York. Both Doris and Alan Freedman served as Presidents of MAS in the late 1970s and early 1980s.

View past exhibitions featured in the Freedman Gallery.

Not yet an MAS Member?

MAS is your voice for the future of New York—your membership support will strengthen MAS’s ability to protect legacy spaces, encourage thoughtful planning and urban design, and foster inclusive neighborhoods across the five boroughs. Do you know that MAS offers more than 500 historic, art, and architectural tours annually?

Press Release
“Open for Business: The Art of the Storefront” Is Now Open
Learn More 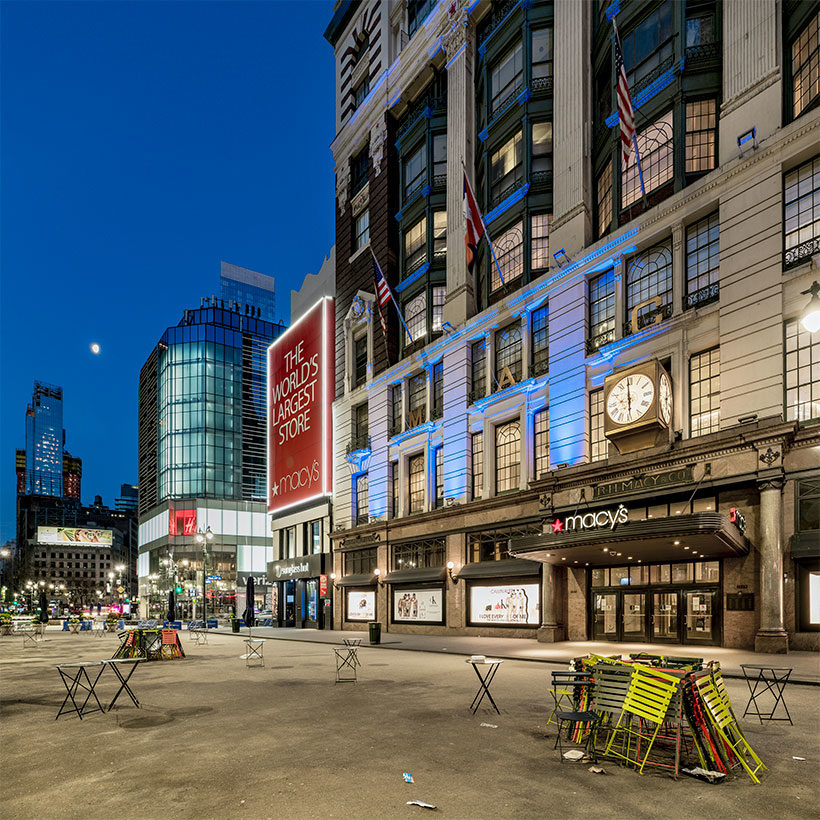 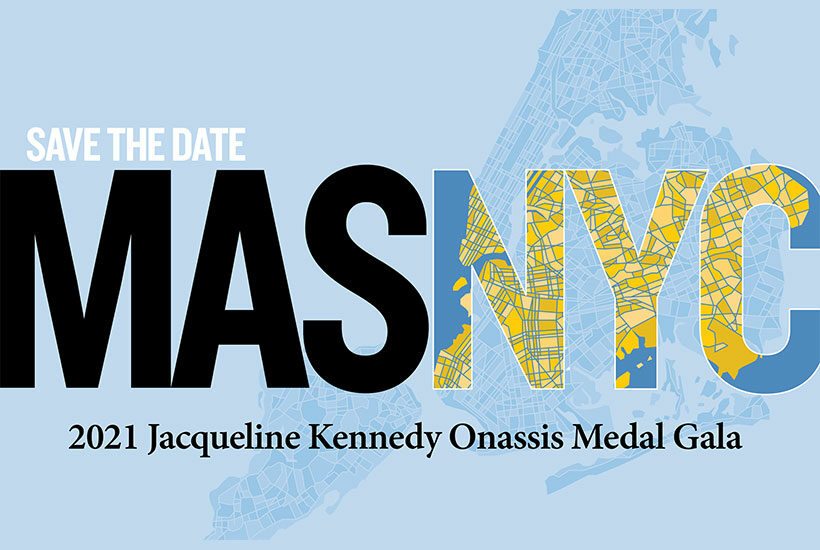